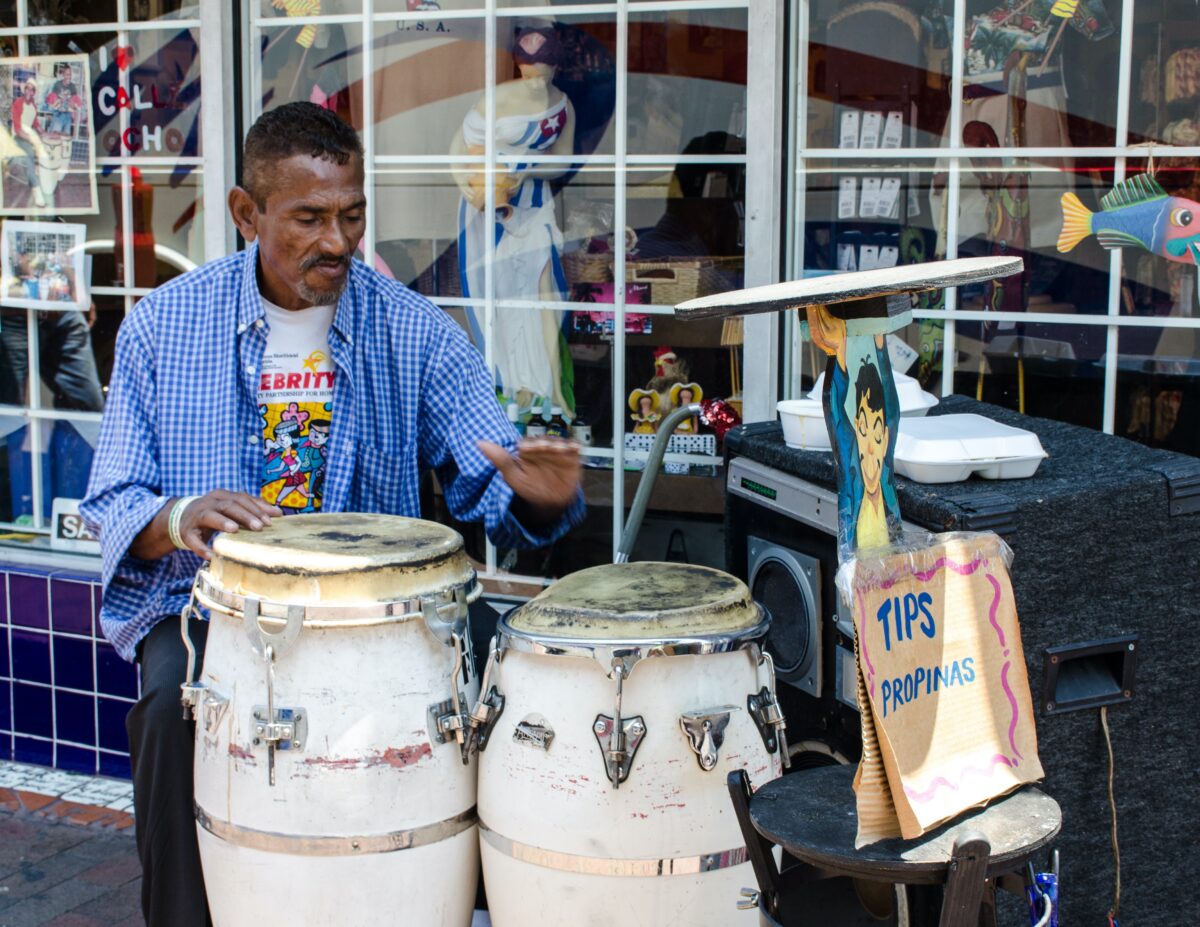 By Connie Ogle
From Miami Herald

Tripadvisor has released the latest installment of its popular Travelers’ Choice Awards, and we have learned an important lesson: In the U.S., the Tripadvisor community prefers a stroll around Little Havana to just about anything else.

On the 2022 Best of the Best Things to Do list, which covers the most highly recommended experiences in the U.S. and around the world, The Little Havana Food and Walking Tour from Miami Culinary Tours ranked No. 3 on Tripadvisor’s Top 10 Experiences in the U.S. That’s ahead of ATVing outside Las Vegas (No. 4), a Grand Canyon/Hoover Dam tour (5) and a flight around Maui (8).

The only activities in the U.S. ranked higher by Tripadvisor users were a tour of Honolulu’s North Shore and a clear kayak tour of Shell Key Preserve and Tampa Bay. The Little Havana tour was also ranked in the top 14 experiences internationally.

The tour, which begins at the Tower Theater and includes stops at Havana Classic Cigar, Domino Park and the Bay of Pigs Monument, is a showcase for Cuban history, culture and cuisine, says Robyn Webb, director of operations for Miami Culinary Tours.

“Cubans came to Miami and brought such a flavor, and it’s irresistible,” she says. “Tourists come here, and they want to experience that. Sun and sand are wonderful — that’s why the majority of people come here — but the intrigue about the Cuban people is strong. There aren’t many places in America that have the community we do.”

What sets this tour apart from other historical tours is that some of the guides are deeply connected to the history, Webb says. Some have families who were involved in the Bay of Pigs or were among the first to play dominoes at Domino Park.

The culinary part of the tour offers full portions, too, unlike many foodie tours, with empanadas, Cuban sandwiches, croquetas, pastelitos and fruit juice. Guests also get to try an authentic mojito, and, as is the custom, Cuban coffee is available to everyone (even kids, if their parents say it’s OK).

“You’re not just schlepping around a neighborhood,” Webb says. “We’re going to invite you in, and we make you feel like part of the family.”

Miami Culinary Tours, which also operates tours in South Beach and Wynwood, was also mentioned in another category of the Best of the Best. Tripadvisor breaks activities into 11 subcategories, such as best food experiences, nature and outdoor activities, top amusement and water parks, attractions, pop culture tours and bucket list experiences. The South Beach Cultural Food and Walking Tour, which focuses on Miami Beach history, was ranked the No. 17 food experience in the U.S.

A few other South Florida experiences also made the Best of the Best list. Miami Island Adventure, a cruise on a catamaran to Flagler Monument Island for a half-day adventure with views of Star Island, ranked No. 25 in the snorkeling and watersports category.

In the Florida Keys, the Key West Historic Homes and Island History walking tour was named No. 10 on the U.S. Cultural & Historical Tour list, while the Adults-only Champagne Celebration Sunset Cruise from Key West was ranked No. 14 in Sailing & Day Cruises.

To come up with the rankings, The Travelers’ Choice Best of the Best Things to Do Awards examined reviews and ratings of experiences, tours, attractions and activities over the past 12 months from Tripadvisor travelers.

How long: Tours are usually about two and a half hours