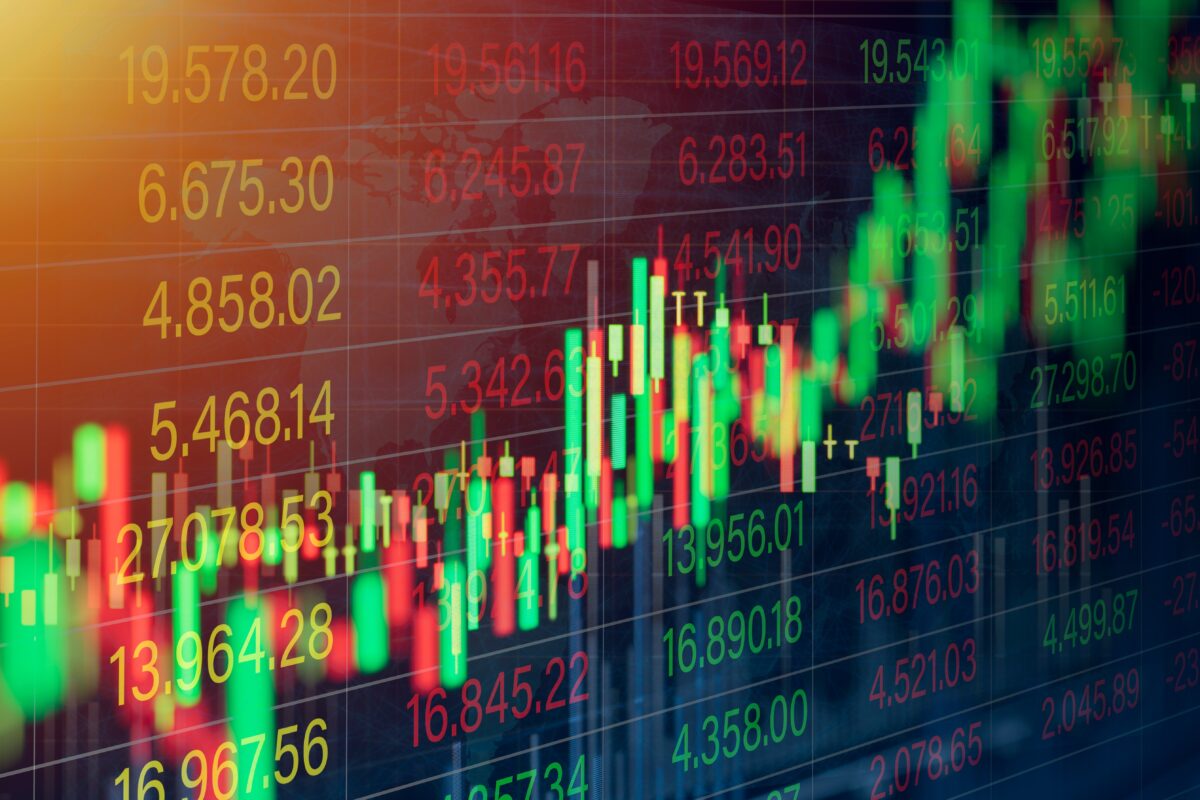 Just like the animal they mimic, bear markets are known to have a wide reach. When the bears take a swipe at elevated stock prices, few names survive.

This year’s bear market attack has spared few industries. High flying technology companies have been especially hard hit by the impact of rising rates on valuations and fears of a global economic slowdown.

Even mega cap tech names have been dragged down by the selling pressure. The good news is that the 2022 tech wreck has created attractive entry points for some of the world’s most beloved companies.

However, not all bruised mega cap tech stocks are buys. Some still have lofty valuations and significant challenges ahead.

In other cases, the bruising appears overdone and the opportunity to pounce primed. The bear market hasn’t been kind to these three mega caps—but the time is right for long-term investors to fight back.

Is Microsoft Stock a Buy?

Microsoft Corporation (NASDAQ: MSFT) is having a $100 off sale—and we aren’t referring to a new Office subscription. Roughly that amount has been slashed from the company’s share price since its $349 record peak.

The selloff, while partly warranted after a huge 2021 run, has coincided with year-over-year earnings growth and expectations for more of the same in the quarters ahead. Last quarter Microsoft topped consensus earnings (as it typically does) thanks to solid contributions from all core segments—Office, Windows, Azure, LinkedIn, and Gaming.

Although management lowered its Q4 guidance due to unfavorable foreign exchange effects, another period of bottom line growth is expected. When Microsoft reports results for the final quarter of its fiscal year next week, the Street will be expecting EPS of $2.30 representing 6 percent growth. Not a huge finale, but one that would cap a year of 20 percent profit growth despite the challenging macro backdrop.

More importantly, Microsoft will probably again show that its businesses are doing well across the board. Regardless of how the near-term economic winds blow, enterprises will be spending on software that drives cloud transformation, remote workforce collaboration, and business intelligence—plus the addition of Activision Blizzard should strengthen the gaming division.

At 27x trailing earnings, Microsoft is trading below its five-year average P/E of 33x. This is a can’t miss bargain that won’t last for long.

Why is Alphabet’s Stock Price So Low?

Alphabet Inc. (NASDAQ: GOOGL) is inexpensive for several reasons. One, the bear market decided $3,000 was enough for now. Two, the company recently completed a 20-for-1 split that has the shares priced in the more affordable $100 range. And three, the stock’s P/E ratio of 21x is well below both its own historic average (26x) and that of the interactive media & services industry (27x).

Like its mega cap tech peers, the former Google has been weighed down by higher expenses as it expands into new markets and emerging technologies. The relentless legal pressures it faces from its dominant search position have also elevated the stock’s risk profile in a market that has been risk-off for most of the year.

After a stellar 2021 led by pandemic advertising demand, Alphabet will continue to face difficult comps. The consensus estimate for 2022 EPS points to little or no bottom line growth. But after the reset button is pressed this year, the outlook is brighter for 2023.

Analysts are projecting 18 percent profit growth next year. That’s because companies of all shapes and sizes are expected to spend on digital advertising in conjunction with their transition to E-commerce. Despite plenty of challengers, Google is still the place to be for online advertisers.

Is Amazon.com a Buy Ahead of Earnings?

Amazon.com, Inc. (NASDAQ: AMZN) also enacted a 20-for-1 split that has made its already lowered price even lower. Now trading around $120, the E-commerce king isn’t looking as mighty as usual.

The broad market selloff has been tough on one of the pandemic’s biggest winners. With physical stores reopened, the reality check of normalized growth has set in. Amazon recently recorded its lowest sales growth in approximately 20 years. As a result of the slowdown, management has shifted its focus towards improving productivity and cost efficiencies as consumer spending patterns moderate.

On the bright side, the market share that the company gained during the early Covid days has shown no signs of deterioration. According to research group eMarketer, Amazon has a commanding 40 percent share of the U.S. E-commerce market. This means that even as big box retailers like Walmart and Target (not to mention a ton of smaller retailers and mom-and-pops) ramp their digital presences, Amazon is still the preferred destination for most online shoppers.

When Amazon reports Q2 performance next week, the bar will be set low. The Street is anticipating split-adjusted EPS of $0.15, which would be an improvement over last quarter’s net loss but a far cry from the prior year period. But rest assured, management will find ways to become more efficient in the post-Covid world and assert the company’s online shopping dominance. This is an unusual time for Amazon and one it will emerge stronger from. The unusual share price makes it a fantastic long-term buy.

This story originally appeared on MarketBeat