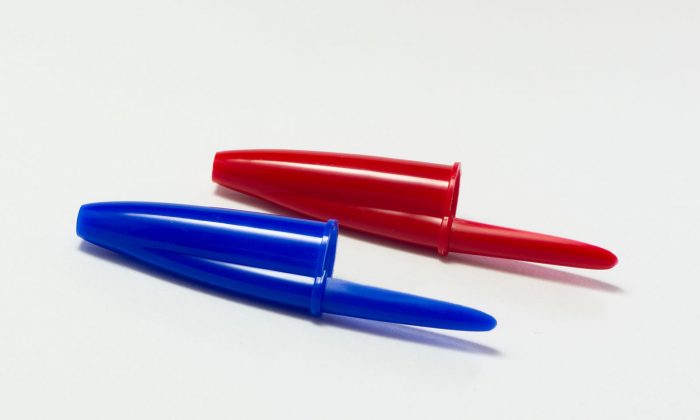 A number of ink pen brand have a hole on the top of the pen lid. The hole isn’t there for aesthetic purposes, and neither is it there for people to make whistling sounds.

It’s there to keep you alive.

Just like toy sets often have warnings that they’re not safe for toddlers because small objects could become lodged in their throats, people have a tendency to chew pen lids. Sometimes the lid slips into their throats and they choke to death, like this 13 year old British teenager in 2007.

The hole in the lid is designed to allow air to pass through in case it happens to get stuck in your throat.

“All our BIC caps comply with international safety standards that attempt to minimize the risk of children accidentally inhaling pen caps,” the FAQ on the BIC website states.

Aside from preventing people from killing themselves with a pen cap, the hole also keeps the pressure inside the pen the same so that a vacuum doesn’t pull the ink out prematurely.