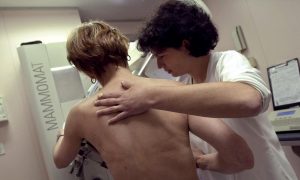 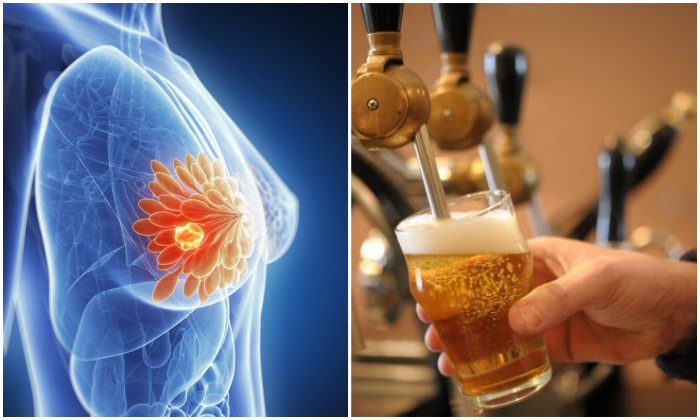 There’s a Deadly Link Between Alcohol and Breast Cancer, Yet Women Ignore It

Middle-aged women aren’t getting the message that there’s a proven link between alcohol consumption and higher breast cancer risk, according to researchers from Flinders University in Adelaide, Australia.

The small-scale study suggests women in their 40s, 50s, and 60s are still consuming large amounts of alcohol despite the rising risk of breast cancer.

Middle-aged women: unaware of the risks

The study, recently published in the journal PLOS ONE, the researchers recruited 35 women aged between 45 and 64 years who had never been diagnosed with cancer. Dr. Emma Miller and her team interviewed each of the participants about their alcohol consumption patterns, their education level, and their thoughts on their own risk of developing breast cancer.

It turned out that many of these women were willing to to cut down on alcohol if it negatively affected their lifestyle, relationships, or body weight. However, most of them did not understand the potential long-term health risks associated with their drinking habits.

“It’s interesting that the group were most aware about short-term harms like the impact alcohol has on their weight, mental health, and relationships rather than cancer,” said Dr. Miller, according to  Science Daily.

The researcher believes that the reason why many women remain oblivious to the long-term health risks that alcohol poses may have something to do with a culture where social norms and product marketing regarding alcohol are pervasive.

“Alcohol is firmly entrenched in the fabric of Australian society, providing pleasure and defining the major events in most of our lives,” said Miller. “Raising awareness of alcohol-related cancer risk, despite the importance of this, will not be sufficient to counter patterns of consumption.”

The World Health Organization (WHO) notes that breast cancer is the most prevalent type of cancer in women across the world. Many factors can increase the risk of developing breast cancer, some of which can’t be controlled, namely age and sex; and some of which a person can actually act upon, including alcohol consumption.

A major report issued in 2017 by World Cancer Research Fund warns that a single alcoholic drink per day can boost one’s likelihood of developing breast cancer. Large-scale studies done by multiple research institutions, including the National Cancer Institute (NCI) and the American Cancer Society, over the decades have all come to the same conclusion: There’s a link between breast cancer and alcohol, and it’s not good. According to the NCI, for every 10g alcohol (the equivalent of just under 1 drink) you consume each day, your risk rises 7%.

Still, increasing estrogen isn’t the only way alcohol raises breast cancer risk. A 2016 University of Houston study notes that alcohol also triggers higher levels of a cancer-causing gene, BRAF. This gene mimics the cancer-enhancing effects of estrogen, even when no estrogen is present. Thus even women with hormone-negative breast cancer raise their risk of recurrence by consuming alcohol.

Are all drinking habits equally harmful?

Not all all drinking habits are equally harmful. Having a glass of wine every night with dinner raises your risk less than taking seven shots in a row at a party.

According to the National Institute on Alcohol Abuse and Alcoholism (NIAAA), current research shows that binge drinking is more dangerous than a single daily drink, even though the amount of alcohol consumed over the course of a week may be the same. Having multiple drinks in the same sitting will result in higher blood alcohol levels than from a single drink, which can trigger a different type of alcohol metabolism leading to DNA damage.

Basically, the more and faster you drink, the more you raise your risk of breast cancer.

However, alcohol decreases your risk of heart disease

So is alcohol totally bad for you? No. According to the NIAAA, moderate alcohol consumption actually lowers your risk of death from coronary artery disease. Moderate drinking is defined by the U.S. Department of Health and Human Services as up to one drink daily.