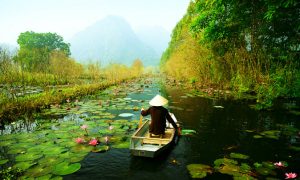 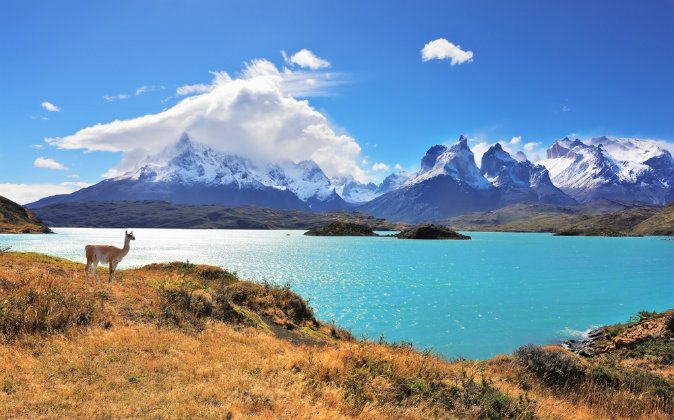 The Top 5 Countries to Visit in December

With the cold, dark evenings and rain setting in, it’s the perfect time to escape the British winter and spend the festive season somewhere a little more exotic – and probably warmer. From the warm, tranquil shores of southern India to the joyous New Year celebrations in South Africa, here are our recommendations for the five best holiday destinations to visit in December.

This long, slender country skirts the western coastline of South America like a rough, lace hem. Due to its length, it boasts a diverse climate, meaning holidays in Chile can be taken throughout the year. December is generally the spring or summer season. In the north, the sun over the Atacama Desert is not yet too strong, while the charms of Southern Patagonia are reawakening after the region’s typically severe winter. Central cities such as Santiago are warm and dry. New Year’s Eve celebrations here are spectacular, with the firework displays in the city of Valparaiso rated as the best in South America.

Ethiopia is rich in human history. The oldest remnants of human life were discovered here. One of the great world empires, the Kingdom of Aksum, grew from these lands. And, as the first major empire to adopt Christianity, it features a bevy of amazing ancient sights, such as the rock-hewn churches of Lalibela. These ancient wonders, as well as the more modern cities like the capital Addis Ababa, are located on the temperate plateaus away from the heat and malarial swamps of the lowlands. December is a great time to take a holiday to Ethiopia, when it is dry and lush in the highlands after the rains. Don’t expect Christmas Day celebrations on the 25th though… they follow the Ethiopian calendar and it’s currently 2007.

Copyright © 2014 by A Luxury Travel Blog. This article was written by Katie Parsons and originally published on aluxurytravelblog.com

*Image of southern Chile via Shutterstock

*Image of village in Ethiopia via Shutterstock