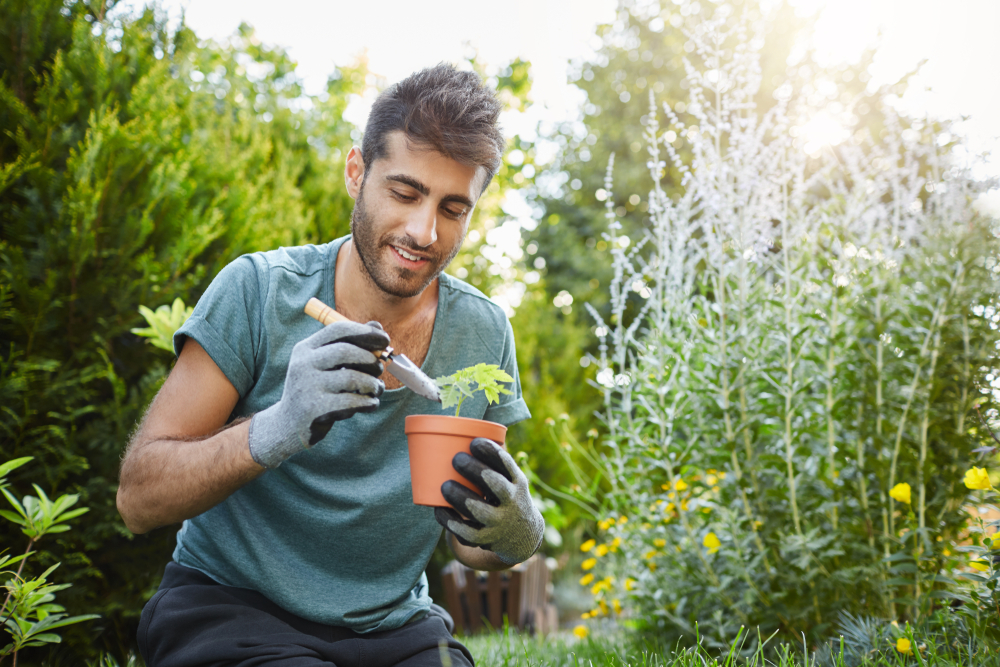 James Allen likened a man's mind to a garden, which could be allowed to either run wild or be cultivated with care. (Cookie Studio/Shutterstock)
Family & Education

The Thinking Man’s Path to Success

Timeless wisdom for the modern man
BY Ryan Moffatt
TIMEJanuary 11, 2022

The principle of right thinking is an idea that is neither old nor new, but it’s always relevant. It has been repurposed, resold, and refurbished for each generation.

British philosophical writer James Allen, regarded as the father of the modern self-help era, penned a remarkable treatise on the power of thought in 1903. His 50-page pocketbook, “As a Man Thinketh,” is perhaps the most concise and poignant articulation of the effect of thought on circumstance.

There are hundreds of quotable lines in this small book, but the message can be summed up in its most quoted passage: “As a man thinketh in his heart, so shall he be.” This serves as an allusion to Proverbs 23:7: “For as he thinks in his heart, so is he.”

It’s a profound statement on the nature of reality and the age-old question of whether we’re the victims of circumstance or the creators of our own destiny.

This idea that the mind is of primary influence on the external world runs throughout Allen’s work, a sentiment expressed in the passage, “A man’s mind may be likened to a garden, which may be intelligently cultivated or allowed to run wild; but whether cultivated or neglected, it must, and will, bring forth.”

The principle of mind over matter is agnostic and can be made to either serve us or impede us. While harmony with divine principles of thought and character yield abundant fruit, immorality thwarts us at every turn.

The modern self-help genre tends to overlook the importance of morality. It’s largely technique-based, with a heavy emphasis on visualization and affirmation. But this approach undermines the essence of mental power, which at its core is about right thought. If we seek to manipulate the world to our will rather than live with noble purpose, we’re limited to temporary loss and gain, never fulfilling our potential.

In contrast, Allen insists on moral living as a critical factor to sustainable success. His ideas are directly derived from Christian ethics and heavily emphasize virtue as the primary source of energy.

“Self-control is strength,” he said. “Right thought is mastery. Calmness is power. ”

We must become the worthy inheritors of our fortune. If we attempt to shortcut the process of rectifying ourselves, we’ll fall short, no matter how powerful our desires may be.

“The outer conditions of a person’s life will always be found to be harmoniously related to his inner state. … Men do not attract that which they want, but that which they are,” Allen said.

A Hand in Destiny

The perpetual creation of our lives is largely dependent upon the quality of our thoughts. We credit our good fortune to luck and effort, but we tend to blame fate and circumstance for our failings. If a man accepts the premise that the outer world is a reflection of the inner, he becomes the sole creator of his destiny. This is at once a source of comfort and unease. For although a man has the ability to change his circumstances, he alone must bear the burden of his failures.

“Man is buffeted by circumstances so long as he believes himself to be the creature of outside conditions, but when he realizes that he is a creative power, and that he may command the hidden soil and seeds of his being out of which circumstances grow, he then becomes the rightful master of himself,” Allen said.

Any gain must come from loss. Whether through toil or austerity, achievement has its price.

Lost in the mundane routines of everyday life, it’s easy to lose sight of the critical importance of right thought. Many external forces are conspiring for our attention, and they don’t have our best interests at heart. In today’s age of information overload, it’s even more necessary to be vigilant with the ideas and impressions that take residence in our minds.

It takes effort and dedication to absolve ourselves of the thoughts that no longer serve us. But transformative change doesn’t happen in a vacuum. The mind can only become a beautiful and powerful ally when we endow it with high and noble thoughts. 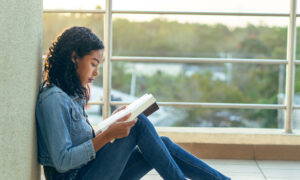