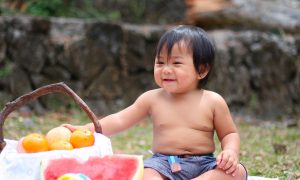 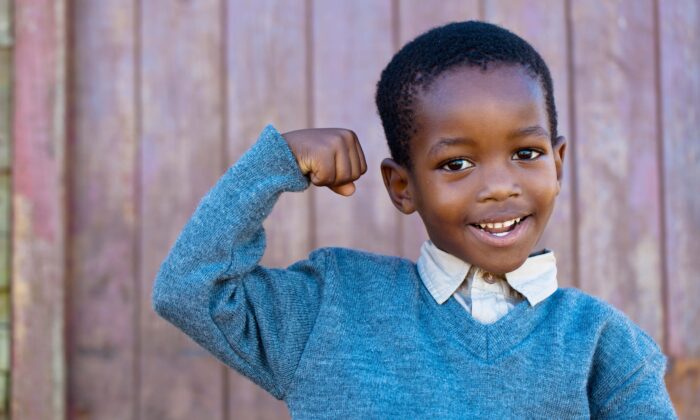 Students told they were likely to get smarter significantly outperformed other students. (Nolte Lourens/Shutterstock)
Mind & Body

The Things You Can Do Every Day to Make Yourself Smarter

Our mindset, social life, and favorite beverage can all affect the intelligence we muster for daily life
By Mohan Garikiparithi
Print

Can you improve your memory and make yourself smarter? It’s very likely. Your IQ is not static, and incorporating a few routines into your day might be able to improve memory, cognitive function, and intelligence.

Brain games might be fun, but they are unlikely to do a lot to make you smarter or keep you ticking. Instead, try these things to help slow down brain aging.

1. Believe You Can Get Smarter

It appears that believing you can get smarter is important in actually getting smarter. That’s common sense, perhaps, but it is affirmed by research as well. One longitudinal study and intervention published in the journal Child Development in 2007 showed that students told they were likely to get smarter significantly outperformed the control group of students who did not receive this same message.

Just how much did self-belief work? On tested material, the group believing they could get smarter retained 85 percent of what they learned. The control group of students recalled only 54 percent of tested material.

It’s very likely that the brain takes cues from beliefs, so they work cooperatively.

It’s difficult to do these days, but talking to friends and family may help with memory. Talking on the phone or using video chats can provide some very important communication.

One study published in American journal of public health in 2008 followed participants from 1998 to 2004 and found that people who had higher levels of social interaction scored higher on memory retention tests taken at two-year intervals. Interestingly, what you’re talking about doesn’t matter—just that you’re engaging in a back and forth dialogue with others.

This cognitive benefit is unlikely to occur with social media use. Instead, look to real socialization involving two-way communication.

Daily exercise may also help boost memory and overall smarts. There is evidence of that from a study researchers at Georgetown University Medical Center published in The Journal of neuroscience in 2012. It concluded exercise increases brain-derived neurotrophic factor (BDNF), which promotes the growth and formation of new neurons.

That link has been researched repeatedly since.

A more recent review study published in Ageing Research Reviews in 2018 suggested that “the proposed link between BDNF, exercise and cognition may have critical therapeutic implications for the prevention and amelioration of memory loss and cognitive impairment in Alzheimer’s disease and associated dementias.”

Daily caffeine consumption may also boost focus and improve long-term memory. This may work by caffeine’s effect on stimulating and releasing dopamine and norepinephrine while blocking adenosine.

Just be sure to limit consumption in the afternoon and evening. That’s when you’ll want the opposite effects. Otherwise, you could have trouble sleeping, which can lead to other cognitive issues and undermine all your efforts to get smarter.

And no matter your age, there are things you can do to keep your brain sharp or make yourself smarter. These four daily habits can help, and also help you remember more and keep your brain healthy into the future.