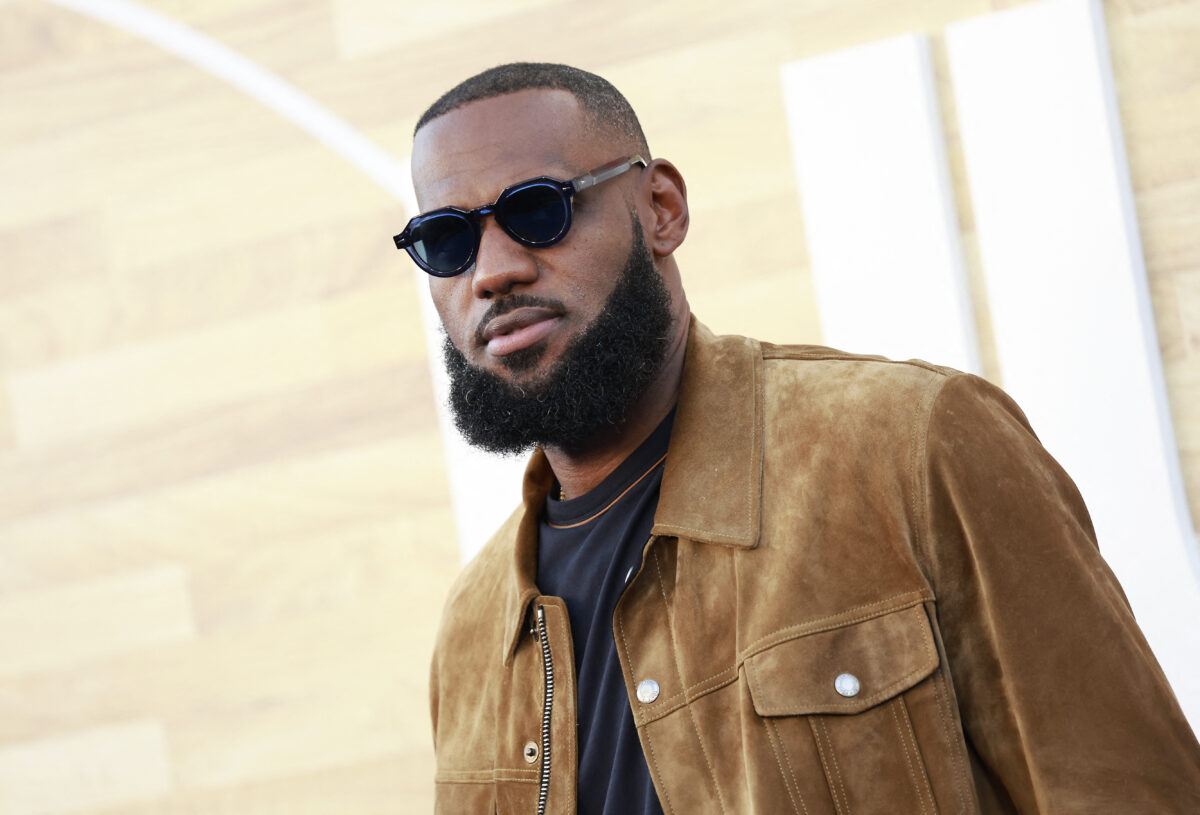 The Los Angeles Lakers star and NBA legend recently hit his billionaire milestone—making him the first player to join the club while still being active on the courts.
BY Entrepreneur TIMEJune 11, 2022 PRINT

LeBron James has a habit of breaking records, and not just on the court. After a particularly profitable year (following an exceptionally successful career thus far), James raked in upwards of $1.2 billion in pretax earnings, giving him a net worth of $1 billion, according to Forbes.

How Did LeBron James Make His Money

Aside from being the NBA’s highest paid player, James has accrued more than $900 million from endorsements and various business ventures. His billionaire status comes from a combination of real estate, various investments, and The Spring Hill Company, a development and production venture co-founded with Maverick Carter.

James is only one of two basketball players to ever hit a net worth of ten digits—with Michael Jordan being the first, a status he reached nearly a decade after retiring his jersey. James’ simultaneous success as an athlete and an entrepreneur has allowed him to defy expectations—and although he’s something of an anomaly with his long-running, almost superhuman career, his journey to billionaire status is far more humble than one might expect.

James’ billionaire status didn’t happen overnight, and some could argue that his first step towards skyrocketing success was with his very first brand deal, which he signed in 2003 with Nike at age 18. Although James had his pick of competitors Reebok and Adidas, he rejected both in favor of Nike—a decision made based on what he viewed as a better partnership long term. What ensued was a seven-year contract for $90 million, which was extended in 2010 and finally became a “lifetime deal” five years later.

When offered not one, but several viable endorsement deals, James demonstrated the inherent value of approaching business deals as long-term partnerships. Although Reebok offered a bigger paycheck, James remained level-headed and made a wiser decision for his future—which certainly paid off.

If James had never done anything besides basketball, he’d still be a living legend. Being a four-time NBA champion, two-time Olympic gold medalist, 18-time NBA all star and the highest-paid active player could be enough to live a comfortable life and rewarding career. And yet, as demonstrated by other billionaires, the status rarely comes from one stream of revenue.

Along with his NBA salary and endorsements, James brings in revenue from a $90 million stake in Fenway Sports Group, $80 million from real estate properties, $30 million from an investment in the Blaze Pizza franchise, $300 million from The Spring Hill Company, and an estimated $500 million from miscellaneous investments.

A versatile investment portfolio not only allows one to accrue more wealth over time, but it also offers a safety net in the event one endeavor falls short or hits unpredictable drops in revenue.

Set Goals and Keep Them Close

James’ billionaire milestone was achieved through years of strategic and diverse investments—always with a goal in mind.

In what now looks like a serendipitous instance of foreshadowing, James famously said in a 2014 GQ interview that “if it happens, it’s my biggest milestone. Obviously. I want to maximize my business. And if I happen to get it, if I happen to be a billion-dollar athlete, ho. Hip hip hooray! Oh, my God, I’m gonna be excited.”