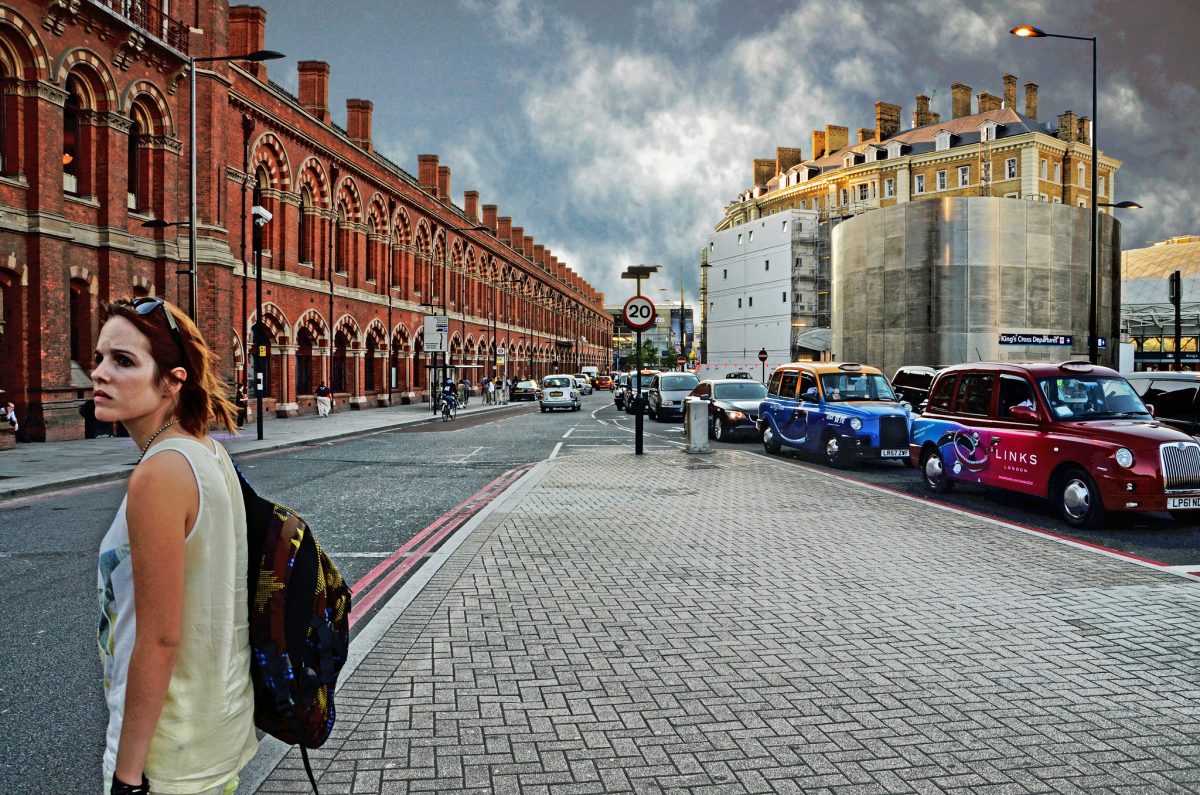 Take a moment to think of a task you wish to accomplish in the next three months. It should be something specific like clearing out your backyard, or completing an online course, so that you could judge, definitively, if and when it has been completed. As you think about it right now, how likely would you say it is that you will finish the task by the end of autumn?

Chances are, your prediction is too optimistic: you are less likely to finish the task than you think you are. My colleagues and I conducted a telephone survey in which respondents were asked to nominate either a household task (painting the living room) or a leisure activity (taking a weekend getaway) they wished to complete within the next three months. When asked about their likelihood of success, on average respondents gave themselves a two-thirds chance.

Had their predictions been accurate, when we contacted them again three months later we should have found that two-thirds of respondents had completed the task or activity, but in fact fewer than one third (31%) had done so. We found similar results when we interviewed shoppers exiting a hardware store: they overestimated the likelihood that the project they were shopping for would be completed within the next month.

So if you’ve been brooding about your lack of physical fitness, you may find yourself in the urgent grip of an intention to get more exercise. The mental leap from a currently-experienced intention to a prediction of your future behaviour is subtle and effortless: “what else can I use to predict my future behaviour other than my current intentions?”

Social psychologists have documented how situational factors can narrow or widen the gap between intentions and action. For instance, you may be more successful in following through on your intention to exercise if you join a health club with ample parking in a location that you drive by every day, or if you book a regular time to work out with a friend.

From getting a vaccination, or contributing to a savings plan, to voting, research has shown that whether or not people act on their good intentions can be highly dependent on circumstantial factors. It helps greatly if your employer enrols you by default in a retirement savings plan (or books you a flu shot appointment), if you are sent a reminder of your savings goal, or if you are encouraged to plan exactly when and where you will vote.

In short, your circumstances and surroundings affect how readily you act on your intentions. But when predicting your future behaviour, you may fail to anticipate the impact of these important situational factors, and instead assume that your current intentions alone will reliably bring about the behaviour.

In fact, there was no difference in survey completion rates between the two groups. What did matter, however, was whether the students were sent an email reminder on the day the online survey began. Although they had been told whether they would receive the reminder, the students failed to anticipate its impact on what they later did.

What’s wrong with being overly optimistic that our future behaviour will coincide with our current intentions?

Sometimes, a little optimism can be helpful. If, for example, you purchase a treadmill thinking you will use it every day, and only end up using it every other day, you still might be better off than had you made a more realistic prediction and not purchased the treadmill as a result. The same goes for underused gym memberships.

In other circumstances, though, optimism can be costly. Credit card users who are overly optimistic about their ability to pay their bill in full each month can make a mistake in ignoring interest rates when choosing a card because they believe (erroneously) they will not carry an outstanding balance. Likewise, a former smoker may place themselves in irresistibly tempting circumstances that lead to a relapse because they thinks their current abstemious intentions will hold sway.

And optimism can be particularly costly when it leads you to ignore steps you could take to make it easier to behave in accord with your intentions. My colleagues and I developed a programme that helped university students save money during time away from campus working. A key component was the completion of bi-weekly reports indicating how much progress they had made toward their savings goals.

Compared to a no-report control group, the students who completed the progress reports were more successful in reaching their goal. When asked at the outset about their chances of reaching their savings goal, however, both groups gave identical (and overly optimistic) predictions. They both failed to recognise how making regular assessments could help them translate their intentions into action.

Students in a second study were given an opportunity to purchase a subscription to the savings programme, but although it substantially increased their likelihood of achieving their savings goal (which averaged around US$5,000), the typical student was unwilling to pay more than a dollar to subscribe.

It is easy to think that having a strong intention is all that’s needed for eventual action. But because a strong intention can foster optimism that you will definitely carry out the task, it can blind you to ways of shaping your environment to nudge you toward actually doing it.

For example, moving that treadmill from the cold, dark basement to a more pleasant location in the house (or exercising while indulging in otherwise guilt-inducing pleasures such as reading a trashy novel) could lead to you use it more often, but only if you are willing to acknowledge that your good intentions alone may not be enough.