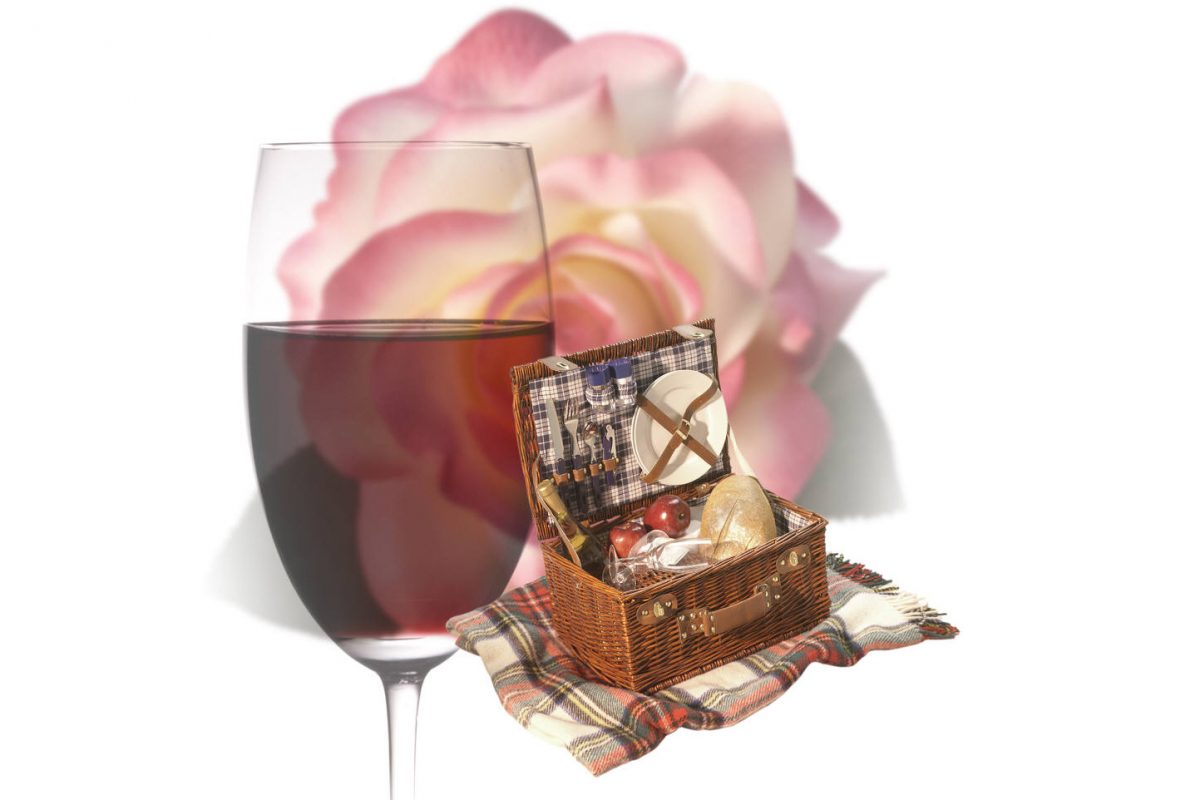 On Wine: The Rise of American Rosé

For the past three decades, wine enthusiasts have shuddered when presented with American rosé.

The reason? Domestic rosé has long been associated with the cheap, sweet “blush” wines that became popular in the 1980s, like Sutter Home’s White Zinfandel. While these wines will always have fans, they’re quite different from the dry, refreshing Old World rosés that oenophiles crave when the weather warms.

In recent years, however, American vintners have started to produce rosés that can easily rival the Old World’s best offerings. With summer just around the corner, these wines are worth exploring.

Rosé is made in one of two ways.

In the first method, the winemaker crushes red wine grapes and leaves the juice in contact with the skin for a brief period, typically one or two days. She then discards the skins, allowing the juice to finish fermentation on its own. Thanks to the short period of skin contact, the wine retains some color.

In the second method, rosé is a byproduct of red wine fermentation. Red wine obtains color, tannin, structure, and flavors from grape skins. If a winemaker wants to increase the skin-to-juice ratio during fermentation, she can simply remove some juice at an early stage. This pink juice can be fermented separately to create rosé. This method is known as saignée.

Since rosé is the only goal with the first method, some oenophiles call such wine “true rosé.” These wines typically have more texture and higher acid than saignées, so can easily pair with a variety of foods.

True rosé has been a part of life in Europe for centuries. In Provence, France, residents and visitors alike have long recognized the brilliance of pairing rosé with warm weather and coastal cuisine.

The Old World remains the source of countless fantastic rosés. But many domestic producers are now making wines that are just as delicious.

One of my favorites comes from Arnot-Roberts, a small producer in California. Made from Touriga Nacional, a Portuguese variety best known for its large role in Port, the Arnot-Roberts rosé is delicate, crisp, and structured, and packed with complexity.

Elsewhere in California, other favorites come from Copain, Peay, and Radio-Coteau’s County Line, three producers that utilize Pinot Noir to make bright, brilliantly seductive wines. Another comes from Matthiasson, a Napa Valley producer that uses Syrah to produce a wine that’s stony, refreshing, and bursting with ripe, citrus flavors. All four are worth seeking out.

California isn’t the only source of top-notch domestic rosé.

In Oregon’s Willamette Valley, Ponzi Vineyards make one that’s consistently delightful. In New York, Channing Daughters on Long Island has gained a cult following for its offerings—this year, the winery produced seven different rosés! Many wineries in New York’s Finger Lakes are also gaining recognition for their bottlings. The list goes on.

Of course, America remains awash in cloyingly sweet pink wine. And it’s still too easy to accidently wind up with a bottle that tastes more like Kool-Aid than wine. But more and more producers are taking rosé seriously, so it’s easier than ever before to find a crisp, refreshing summertime rosé that’s worth stocking up on.

David White, a wine writer, is the founder and editor of Terroirist.com. His columns are housed at Palate Press: The Online Wine Magazine (PalatePress.com).