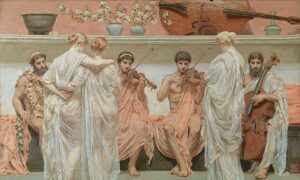 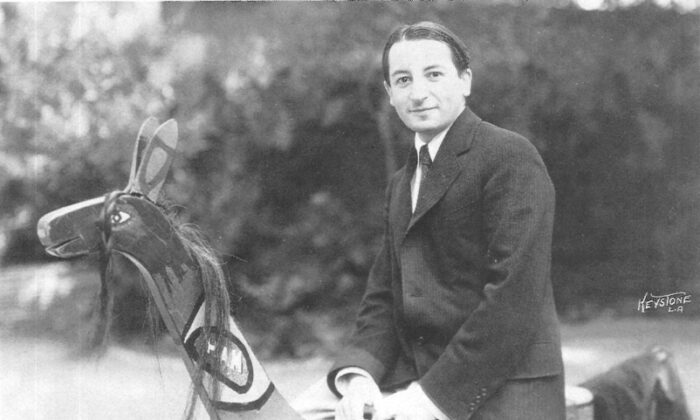 The Premiere, in Life and in Music

How will 2021 fare in its early days? Will the early reviews be kind, or savage? And will they prove to be true?

The poet Alexander Pope’s line, “Hope springs eternal in the human breast” may have no better illustration in recent memory than the much anticipated dawn of the year 2021, and good riddance to 2020, as many people say. A clean slate and a fresh chance to get things right—in a word, hope—is an important feeling in the well-being of the human psyche, even if the simple change of a digit in the name of the year seems an arbitrary way to achieve it. Music may offer a more concrete metaphor for having a fresh start and another chance at improvement in life.

In music, there is always the next performance in which to avoid going flat yet again on the high note or flubbing the ornament on another note. Perfectionism can be both a blessing and a curse that keeps some musicians striving for the excellence that is required to be great, yet tortures others into obsessive-compulsive do-overs. Great musicians learn to take mistakes in stride, because worrying about them can become a self-fulfilling prophecy, and sometimes an imperfect live performance can actually be more exciting to hear.

For the composer, every new composition is a chance to fix one’s weaknesses in the last composition, or to come even closer to the ideal expression for which the composer has been searching, perhaps for years.

Recording has been quite a game changer for all musicians. It is rare to see a “live” album nowadays. Like air-brushing one’s own portrait on a dating site, musicians now prefer to meticulously edit their recorded performances to perfection by seamlessly assembling all the best moments from many re-takes of problem spots in the music. The argument goes that, because a recording is heard many times, no one wants to hear a wrong note every time they get to that spot, which may be true.

For jazz, which prides itself on the idea that no two performances of a piece are alike, a recording is perhaps even more artificial. It’s a frozen snapshot of music that by its very nature wants to change every time it is heard.

Many times the first reviews of music have proved to be very wrong, after all. One very reassuring book for this writer, as a composer, has been Nicolas Slonimsky’s 1953 classic, “Lexicon of Musical Invective.” Don’t let the academic-sounding title put you off; it’s a fun read. The author assembles terrible reviews of classical music now considered great and beautiful, like these:

“Beethoven’s Second Symphony is a crass monster, a hideously writhing wounded dragon that refuses to expire, and though bleeding in the Finale, furiously beats about with its tail erect.” (Zeitung fur die Elegente Welt (Newspaper for the Elegant World), Vienna, May 1804)

“Debussy’s “Prelude to the Afternoon of a Faun” was a strong example of modern ugliness. The faun must have had a terrible afternoon, for the poor beast brayed on muted horns and whinnied on flutes, and avoided all trace of soothing melody.” (Daily Advertiser, Boston, 1904)

“Destitute of melody, extremely bad in harmony, utterly incoherent in form and inexpressive of any intelligible ideas whatever, we must set down [Richard Wagner’s] “Tannhäuser Overture” as a most contemptable performance.”   (Morning Post, London, May 15, 1855)

“If there were a conservatory in Hell, and if one of its students was to compose a symphony written similar to Rachmaninoff’s, he would have brilliantly accomplished his task and would have delighted the inhabitants of Hell.”   (St. Petersburg News, March 16, 1897)

“A whole program of … Maurice Ravel’s music is almost repulsive; even its beauties are like the markings on snakes and lizards.”  (London Times, April 28, 1924)

“In [Puccini’s] ‘La Bohème,’ silly and inconsequential incidents and dialogues are daubed over with splotches of instrumental color without reason and without effect…. The expression is superficial and depends upon strident phrases pounded out by hitting each note a blow on the head as it escapes from the mouths of the singers or the accompanying instruments.”   (Tribune, New York, Dec. 27, 1900)

“Mahler had not much to say in his Fifth Symphony and occupied a wondrous [amount of] time in saying it. His manner is ponderous, his matter is imponderable.”  (Sun, New York, Dec. 5, 1913)

Ouch! We all hope that 2021 will be kinder to us than 2020 was, and we hope for more live music performances—not only virtual ones—so that we may enjoy such robust discourse about them.