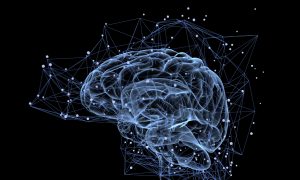 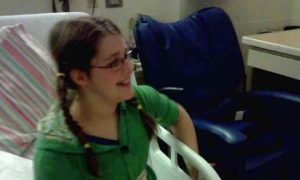 Learning How to Be Happy After Near Death Experience
0 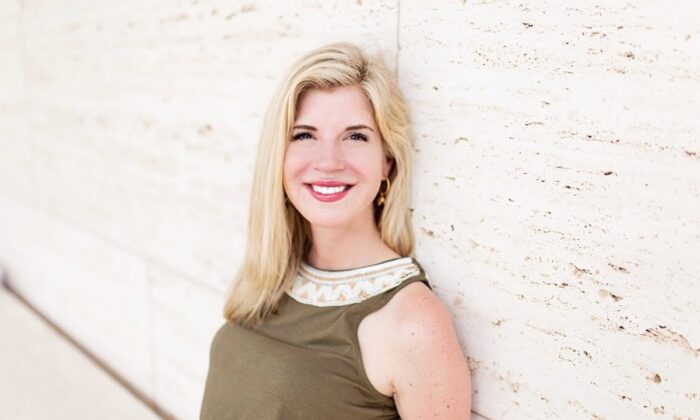 Tricia Barker is the author of "Angels in the OR: How Dying Taught Me About Healing, Survival, and Transformation." The memoir recounts her near death experience following a car accident. (Courtesy of Tricia Barker)
Life & Tradition

The Other Side: How a Near-Death Experience Changed a Woman’s Life

Tricia Barker was just a 21-year-old college student at The University of Texas when she was involved in a head-on collision car accident. As surgeons worked diligently to save her life, she flatlined for two and a half minutes.

In college, she struggled with depression, which was largely a result of her childhood trauma. Her mother was both emotionally and physically abusive, and her father was a narcissistic alcoholic.

“My parents did not love each other at all. All that I saw between the two of them was hatred, and I had no model for what a healthy relationship was,” Barker explained.

During her senior year of college, Barker was driving to a 10K race when she collided with another car head-on as she went through an intersection. Initially, she was conscious and realized she could move. The last thing she remembered before she lost consciousness was being lifted into the ambulance on the way to the hospital.

As doctors worked to save her life, she succumbed to her internal injuries, and her heart stopped. Then, Barker found herself having an out-of-body experience; she left her body and found herself looking down on it. She was agnostic at the time, and despite the circumstances, the experience was a pleasant surprise.

“… I was so happy that this spiritual form continues on—that there’s something essential about me and about everyone, something eternal, that continues on after death,” Barker said.

She watched the surgeons, and then she noticed two large beams of light at the end of the operating table, which she now refers to as angels. She remembers the angels telling her that she would live and would be able to walk again despite her catastrophic injuries. Then her whole body illuminated as the surgeons continued to work to save her. When the heart monitor flatlined, her spirit left the hospital and she felt a sense of unity with the people of Austin.

Barker found herself in the night sky and began receiving messages from a higher being. One of the messages was: “Love is all that matters.” Initially, she was a bit skeptical. Then, she was told to be like a child and to connect with nature.

“These messages were meant, I guess, to make an impression on my soul,” Barker explained.

At a certain point, a light started coming toward her. The higher being told her to look into people’s hearts, to not judge others, and to see the good in people.

Finally, Barker felt she had entered a realm with flowing grass as her five-year-old self. She encountered her grandfather who had passed away, but he appeared younger. Then he looked at her and asked if she wanted to continue toward the light. She replied yes, and her spirit form flew closer and closer to what she now considers God. She could hear the words of the people who were praying for her and could feel their prayers.

“I felt safe and free, and just an atomic bomb of love was going off inside of me. There was so much energy I couldn’t even contain it all. I just knew that I’m fine the way I am, that I’m loved, and everyone is loved, and if we could all tap into that we would be so much happier in our day-to-day interactions,” Barker recalled.

Barker almost didn’t want to return to her body when she heard a deep voice that told her to look down. She saw a river with souls. Some were covered with light and others were covered in darkness. God then told her that she would live, and teach and remind people to connect to their light and be lights in this world.

Before she knew it, Barker found herself in the recovery room in the hospital. Initially, she found it difficult to connect to her physical body. As the nurse asked Barker questions, she found herself referring to herself in the third person. Then the pain hit, and she knew for certain that she was back. She asked for a notebook and a pen, and wrote down as much as she could remember about her out-of-body experience.

When Barker went home, she began reading about near-death experiences and other spiritual literature. After she healed from her injuries, Barker began teaching English literature in Austin before moving to South Korea to teach English as a second language. Barker had always had a passion for creative writing, and her near-death experience would ultimately influence her writing. After Barker was interviewed by National Geographic, she felt compelled to write a memoir about her experience.

“There are plenty of people who have brought near-death experiences into mainstream America, but I wanted to bring it into writing classes and writing about spirituality,” Barker said.

Barker, now 48, lives in Fort Worth, Texas, where she teaches creative writing.

Barker is the author of “Angels in the OR: What Dying Taught Me About Healing, Survival, and Transformation.” Through her experience, Barker discovered that there is a lot of suffering in the world and that a lot of that pain comes from focusing too much on oneself. Barker wanted to convey through her book the importance of being of service to others, to be more like a child to enjoy life, and the healing power of nature.

While she was recovering in a full-body cast and then learned how to walk again, she discovered how meditation and eating well could assist in the healing process.

“I would spend hours in meditation connecting with that healing light, and I know it assisted in helping my body,” Barker said.

“I would encourage people to, if they’ve not heard a near-death experience story before—so many of us have had them at this point—that if you don’t resonate with my story, there are people from all walks of life, all different professions, from neurosurgeons to mechanics, so the language is different depending on the person and their personality, but I would say spend some time looking at them because you might resonate with someone,” Barker said.