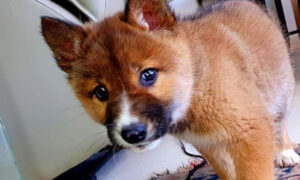 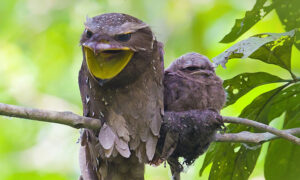 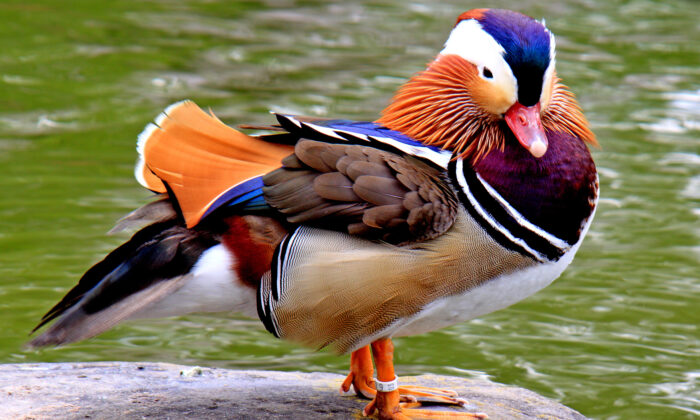 ‘The Most Beautiful Duck in the World’: Mandarin Duck Sighted Again in Western Canada Lake

Tourists have spotted a solitary Mandarin duck at Burnaby Lake in suburban Vancouver, British Columbia, whose vibrant coloring is hard to miss—and really easy to fall in love with.

The duck, which has been fondly named “Trevor,” made a spectacular first appearance in Burnaby Lake in 2018, and he attracted hoards of tourists flocking to catch sight of him. His rare coloring stands out from the other indigenous duck species that frequent lakes and ponds in western Canada. Then one day, Trevor simply disappeared and was nowhere to be found—until recently, that is.

In November 2019, a local photographer, John Preissl, caught sight of the rare Mandarin duck again and managed to snag some gorgeous pictures of Trevor. It turns out that he seemed to have been shuffling between Deer Lake and Burnaby Lake, which are just a few kilometers apart.

Preissl explained how the sighting transpired. “Two weeks ago, I showed one of the cool Metro Vancouver Burnaby Park Rangers the new eagles nest. He told me that he has seen the Mandarin Duck again lately at the lake,” Preissl told BurnabyNow. “No one that we know of had seen him since last spring. We thought possibly an eagle got him. I finally got down to the lake this morning and Trevor was there. A bit skittish at first but then swam right up to me and stayed an hour directly in front of me.”

Male Mandarin ducks like Trevor boast a gorgeous orange, purple, white, and blue pattern of feathers, with a red bill; and they are native to parts of Asia such as China and Japan. They are also touted by some bird lovers as the most beautiful ducks in the world.

In North America, finding a Mandarin duck in the wild is pretty rare, though they are a close relative of the wood duck, which does inhabit North America. More common in western Canada are mallards, which are found across both the northern and southern hemispheres, in the Americas, and in parts of Europe and Asia.

Trevor’s west coast fame in the greater Vancouver area was matched by an east coast counterpart in fall 2018 when another duck of his species was spotted swimming in a Central Park pond in Manhattan, New York. The male Mandarin put on a wonderful display of colors both for locals and tourists in the Big Apple.

The flashy visitor was nicknamed Mandarin Patinkin, and his appearance made major news headlines that year before he, too, vanished during spring 2019, to the alarm of some locals. And to the best of this author’s knowledge, he has not returned.