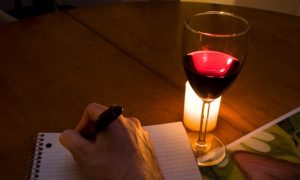 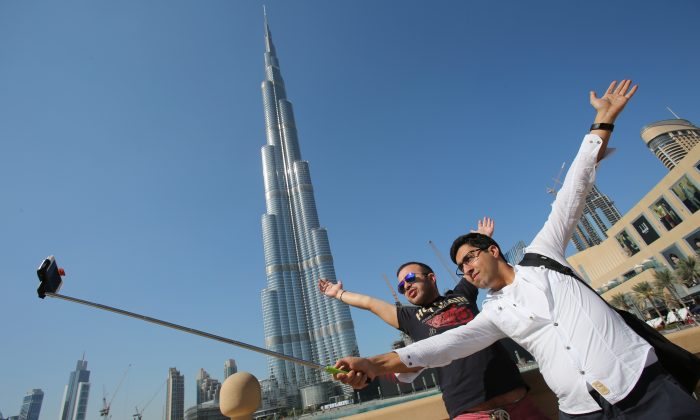 They way we relate to other people shapes our moral life – and that’s something that requires imagination. (AP Photo/Kamran Jebreili)
Life & Tradition

Creativity and imagination – it’s impossible to discuss one without reference to the other – are often discussed with regard to the great artists, thinkers, and visionaries of our world. Those are the people who are able to visualise things in a way that others simply aren’t able to.

The “great creatives” myth, revealed in the frequency with which the word “creative” is followed by the word “genius”, is, however, misleading in making creativity exclusive to the refined and brilliant few.

In reality, creativity and imagination are faculties that each of us possesses and utilises on a day-to-day basis. We use them in ways that are at least equal in importance with great creation or innovation. If we didn’t, human society would look very different than it does. Without imagination, humans lose an important tool from their moral utility belts.

Imagination is a central aspect of human morality, and of our ability to live together as members of a society. Why? Because it is essential to our ability to relate to other people.

Without imagination, humans lose an important tool from their moral utility belts.

For the 18th century Scottish philosopher David Hume, moral relationships begin with sympathy – fellow-feeling – for those around us. Sympathy (we more frequently use the word “empathy” today), is an emotion (passion) that both enables and encourages us to discover how another person is feeling in a given situation. This discovery is an exercise in imagination.

Imagining the Experience of Others

Consider a basic example, one that might resonate with parents: if a young child were to take a toy that another child was playing with, this presents an opportunity to teach the child a moral lesson. Some might say to the child “No! You mustn’t take”, others might punish the child.

Others – the majority, I believe – would challenge the child to “imagine what it would feel like if somebody took YOUR toy.” This intuitive act of parenting is informed by a belief that moral behaviour is made easier when people not only respect one another in a rational sense, but also enjoy affective connections between one another.

The child is asked to imagine how losing his or her toy would feel. Without this imaginative process, it becomes difficult for the child’s judgement of the situation to extend beyond self-interested assessment of punishment vs reward. Imagining how I would feel in a situation is a step toward understanding how others might feel in that same situation.

However, as we develop, so too do our imaginative faculties. True empathy isn’t born merely of imagining how I would feel in a situation you are experiencing. This judgement, although moving us closer to empathy, isn’t truly “fellow-feeling” because it is primarily self-regarding: “if I would feel bad if I lost my job, I imagine he must feel bad for losing his job too.”

A more authentic experience of empathy takes the “I” almost completely out of the picture. This, too, requires imagination.

This version of empathy is genuinely other-regarding. Of course, we can never know exactly how it feels to be someone else, so this form of empathy does not provide perfect knowledge, but the more vivid your imagination is, the closer you might get to understanding how someone else feels.

Late last year the nation mourned the tragic death of cricketer Phillip Hughes. However, the grief was not only – or primarily – self-regarding, but the product of imagining how his parents, siblings, friends, and teammates must feel. As we observed Michael Clarke’s grief first-hand, or were made privy to the heart-wrenching eulogies delivered by Hughes’ brother and sister, we were provided a glimpse not only how we might feel in that situation, but how they feel right now.

This is a place where creativity – usually seen as an intellectual virtue – takes on a profoundly moral dimension. Human relationships, even amongst adults who understand and rationally assent to moral norms and rules, demand affective connection, which in turn demands imagination.

Cool detachment from others’ feelings is – rightly – seen as a vice for two reasons: first, because it limits our ability to know what others require of us in certain situations, and secondly because what it means to relate to another person includes an ability to identify with their feelings and circumstances.

We are right to herald artistic, innovative, and visionary genius as paragons of creativity – but we would be de-valuing creativity and imagination if we were to see the virtues of creativity as limited to the intellectual domain.