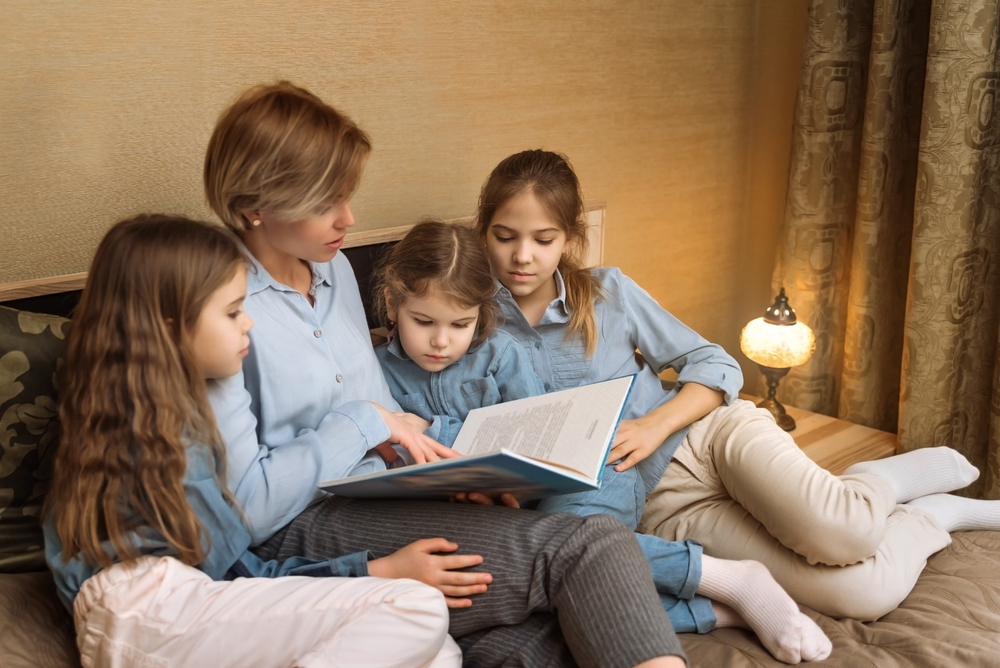 The Mist, How a Book’s Theme Can Mimic Society

In the Percy Jackson book series (by Rick Riordan and which I have been reading alongside my daughter) the mortals can’t see all the crazy that happens with the gods, demigods and monsters because of a hazy mist.

The mist distorts their perception of events so that they can remain within their comfortable concept of reality. Yet again truth seeming stranger than fiction, or perhaps just parallel, when I draw the comparison of this to our current global situation.

Occasionally, in the story, there are a few rare mortals who can look through the screen and are able to see the alternate timeline that is defining the events; indeed, one could name it ‘the truth’.

Is there really such a mist? Am I, and my tribe, blessed or cursed with the gift to see through it? Or are we the one who’s vision is filtered through a smoke screen?

I can only speak for what feels true to me and, without an element of boast, I believe I have a natural truth detector that beeps loudly. It’s not that I always know what the truth is but I generally have a fair sense of when I’m being lied to. I have many classic and retrospectively amusing examples of catching out rogue boyfriends with this inbuilt signal! (For another blog perhaps.) AND mixed in with that is a desire to always feel and believe the best in people, so it’s not as if I’ve never been deceived, but in hindsight my detector has always beeped, though I may have silenced it for the desire to believe in a brighter vision.

My lie detector started sounding in January 2020, at the very beginning of this particular pandemic story. It was actually quite hard to justify my opinion at that point as it was predominantly intuitive. Nobody had any real facts, but it was as if I was seeing through the mist with absolute clarity. Ever since that initial vision has only been confirmed on a daily and monthly basis, I knew CV was not a virus to be afraid of. What I didn’t know was why it was being used to frighten us into submission.

I still don’t have a clear answer to that but I do feel that more layers are being peeled back and more mist is dissolving at a rate of knots. I see that the power lies beyond the puppetry of the governments and in the hands of some disturbed but powerful humans. I can see sociopathy and psychopathy on a far grander scale than I ever believed possible, though with my understanding of early years parenting, I sadly recognise how easily and naively this has been created.

But I think my biggest frustration has to be this god damn mist. How is it that so many are continuing in a narrative that denies these truths? That can swap deaths for cases and continue to drown in fear; controlled, submissive, and accepting. Human rights abuses, emergency laws permitted, freedoms stripped, truths censored. Mist. Mist. Mist.

But I will take hope from the tales of Percy Jackson, where are the few that can truly see that conquer the monsters, despite the general population not even recognising the danger they are in.

To triumph over evil takes a steadfast belief in truth, love and faith and that magical ability to see beyond the intoxicating mist of lies. And there are enough of us that can hold all of that and more as we rise to the challenge of today.

Amanda Elithorn lives in South-West London with her husband and two children. At the age of 22 she hit an emotional and spiritual crisis, which culminated in a choice between living & dying. The experience pushed her to explore and uncover her wounded soul and continues to lead her in reclaiming her spirit in a variety of extraordinary and magical ways.

This story was originally published in the Soul Reflection’s Blog.