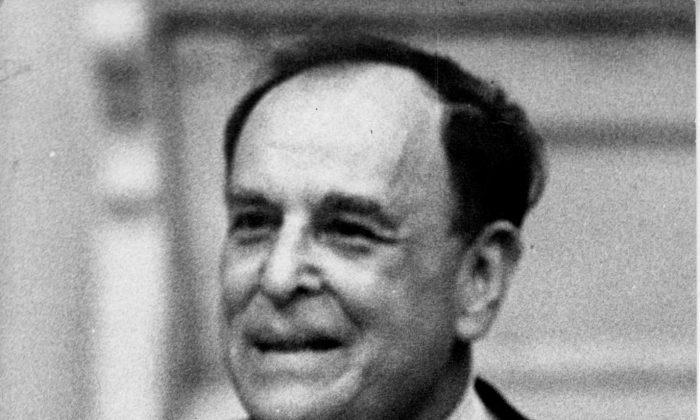 Few artists leave traces in my memory, yet Joseph Fuchs indelibly lives there. In this mysterious life we live—which is far more amazing than most of us realize—it is refreshing to experience the unexpected, the ever so direct voice of an artist, who, perhaps in one sense, is slightly awkward, not quite marching to the expected drumbeat, but yet so honestly and beautifully real, that when his inner musical world emerges, it cannot but help but to touch many. Fuchs was such an artist.

One particular Fuchs performance remains etched in my psyche. Decades ago at Alfred College in Maine, Fuchs directed a chamber music program of the Schubert String Quartet. It was heartbreakingly beautiful—immediately bumps stood out on my arm. I have yet to hear this very great quartet in D minor played so movingly.   Even remembering that Schubert quartet performance with his wonderful students gives me gooseflesh.

My sense is that Fuchs came from an older link than that of Jascha Heifetz and Nathan Milstein under the tutelage of Leopold Auer, whose stable of genii was unparalleled in violin history. Fuch, along with his sister Lillian (1901-1995), a great violist, was a link to Brahms. Fuchs’s famous teacher Franz Kneisel, himself a virtuoso violinist and the teacher of many great players, actually played chamber music with Brahms.

Kneisel, though he obviously adored Fuchs, was severe with him and even, perhaps, anti-Semitic, which is hard to believe since Fuchs, as well as his sister, were his star pupils.

Yet Fuchs proved himself on the battlefield of the concert stage. As concertmaster of the Cleveland Orchestra under Arthur Rodjinski, the master violinist powerfully led the Cleveland group helping to forge the string section into the ensemble it is today. Accounts from the late William Schoen, a personal friend and the former principal violist of Philadelphia orchestra, who heard the orchestra in the 1930s, mentioned to me just how strong Fuchs’s presence was.

Fuchs was a pure artist and a very strong character. He was a no-nonsense person. One never minced words with the master lest he slice you to size since words meant nothing to him. So aptly described in Yiddish, “tuches afn tisch” or “lay your cards on the table,” he was an example of “Prove it, with what you do.”

Fuchs’s approach, therefore, was not of the scholarly sort. He was musically intuitive and that had to do with knowing and living through the art of playing violin.

Mention to him any of the great violinists, and Fuchs would immediately make you feel he was better than they. But never be foolish enough to mention a poseur, for he questioned fame, knowing too well that most folks did not know what they were talking about.

When he played, the bow was rock solid and wonderfully elegant. He was not a showoff, but who could help but be dazzled as he glared at you while playing one of the most amazing upbow staccato in existence.

When Fuchs was 90 years old, his playing was shocking—shockingly good! The bow arm beautiful, the now sparser vibrato still glowed gorgeously with burnished embers. Pure sound was at the heart of it.

These memories of Joseph Fuchs’s concerts evoke an everlasting glow.

Listen to a recording of Beethoven’s Kreutzer sonata with Joseph Fuchs on violin and  Artur Balsam on piano.