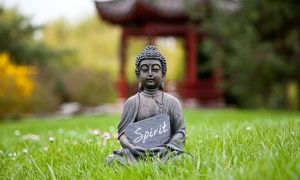 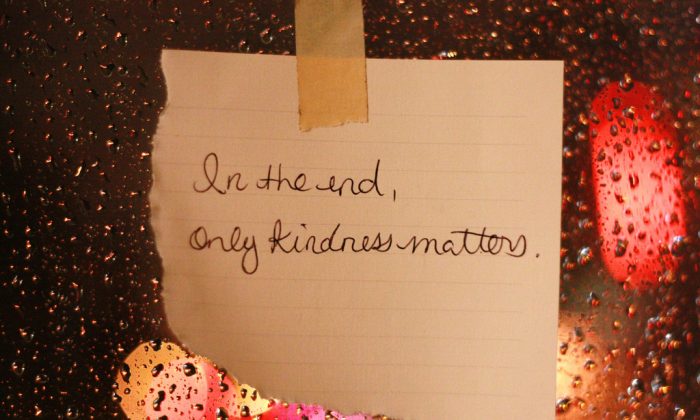 Acting compassionately usually means putting others' needs ahead of your own, prompting yourself to act with kindness often requires not only vigilance but a bit of willpower. (Jennifer/Flickr/CC BY 2.0)
Alternative Health

How do you cultivate compassion? How do you ensure that at the end of the day, it’s your kindness and generosity for which you’ll be remembered? It’s a good question, for as much as we all agree that compassion is a virtue to be admired, as a society, we don’t seem to be very effective at instilling it. In fact, research by Sarah Konrath at the University of Michigan suggests we’re actually getting worse on this score. According to this analysis, levels of compassion and empathy are lower now than at any time in the past 30 years, and perhaps most alarming, they are declining at an increasing rate.

Since acting compassionately usually means putting others’ needs ahead of your own, prompting yourself to act with kindness often requires not only vigilance but a bit of willpower.

As a psychologist interested in moral behavior, I have long wondered if there might be a way to develop precisely this sort of reflexive compassion.

We conducted a simple experiment: We recruited 39 people who had never meditated before and assigned them to one of two experimental groups. Those in the first completed an eight-week meditation course. Those in the second were placed on a waitlist for the course.

After eight weeks had passed, participants returned to our lab one by one, supposedly to complete measures of attention and memory. In reality, the true experiment occurred in the waiting room, which had three chairs, two of which were already occupied by actors. A few minutes after each participant arrived and took the remaining seat, a third actor appeared, this one on crutches, wearing a boot typically used for a broken foot, and wincing in pain.

In our study, among participants who didn’t meditate, the bystander effect was on clear display. Only 16 percent of our subjects (or three people out of 19) offered their chair to the actor on crutches. But of those who meditated, half (10 of 20) immediately and spontaneously offered their seat to the woman. It’s important to note that none of the participants had meditated before.

As Thupten Jinpa, a Buddhist scholar and long-time translator for the Dalai Lama, once told me “meditation-based training enables practitioners to move quickly from feeling the distress of others to acting with compassion to alleviate it.”

*Image of “note” via Jennifer/Flickr/CC BY