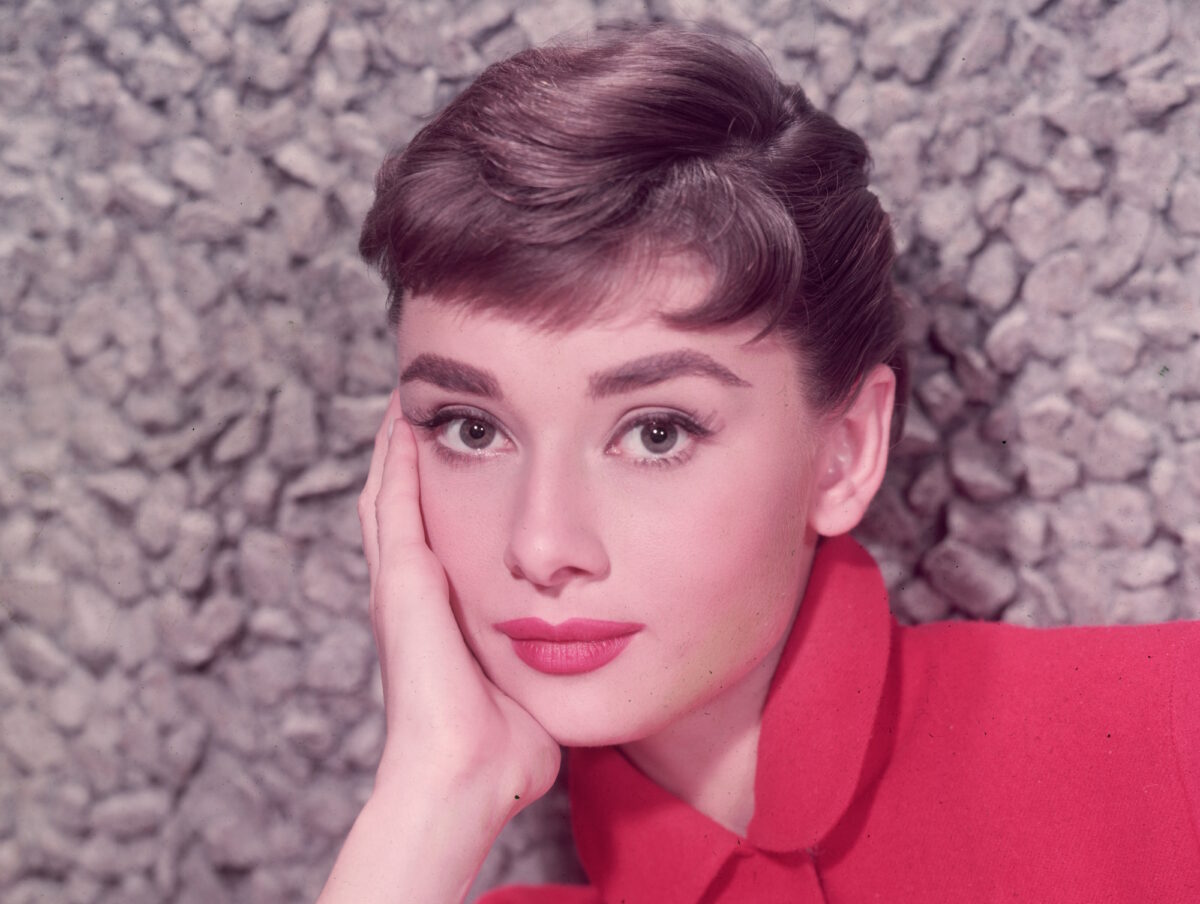 The Inner Beauty of a Style Icon: Audrey Hepburn

The beloved actress, who passed away 29 years ago this month, is a timeless inspiration
BY Karina Schneider TIMEJanuary 25, 2022 PRINT

In 2006, 29 years after the Hollywood icon’s passing, Audrey Hepburn was voted the most beautiful woman of all time by the British magazine New Woman.

Gregory Peck, her acting partner in her first Hollywood film, said in a Gero von Böhm documentary about her: “I was the happiest person in the world when I had the privilege of being her partner in her first Hollywood film. For six wonderful months, we shot in Rome. That was in 1952. The film is the story of a princess who is incognito in the city to escape her official duties. She meets a journalist, falls in love with him, but in the end, she sacrifices that love and resumes her duties as a future queen. And he returns to his newspaper job. No doubt, the princess has become a queen in real life as well. One of the most popular, talented, intelligent, sensitive, and charming actresses and friends of my life.”

Originally trained as a ballet dancer, the young Hepburn gained experience in various film roles as early as 1948. In 1951, she played the main part in the successful Broadway musical “Gigi” in New York.

She was offered a starring role in “Roman Holiday” as Princess Ann, who takes a day off from her royal responsibilities in Rome. Her first Hollywood production was a great success—Hepburn received an Oscar for it, her first of four.

Hepburn humbly commented on her performance, which launched the beginning of her Hollywood career and made her a sought-after movie star: “They were looking for an unknown face. I was able to fulfill that qualification.”

Connie Wald, a former famous Hollywood hostess to movie stars and Hepburn’s best friend, said: “After ‘Roman Holiday,’ she was suddenly a star the world adored. And she came as a pleasant surprise because she was so different from everyone else and so unique. Not only her looks made her special, her voice alone, her diction, had a special quality. However, she herself was extremely humble when it came to her talents. She didn’t want to hear all that. Everyone loved her. She was flooded with offers and invitations, but she just wanted to live a normal life.”

Hepburn said that the upbringing of her mother, Baroness Ella van Heemstra, had a big influence on her and shaped who she was.

“My mother was quite severe and, you know, compared to today’s standards, very Anglo-Saxon, very Dutch. And that also perhaps is what made me what I am, but what you see has a lot to do with what she or she wanted me to be,” she told Barbara Walters in a 1989 interview.

“I am often thought of as perhaps reserved. I’ve read that I’m considered sometimes a perfectionist, which I’m not. But I think it has something to do with that attitude, which I was brought up with. Of that, you know, not to fiddle or fuss about yourself, think about others first. Don’t show off. Don’t make a spectacle of yourself. But don’t be seen to make a living out of making a spectacle of myself. And get on with it.”

In Hollywood in the 1950s and ’60s, she starred in films by some of the best directors of the time, and alongside famous male leads such as Humphrey Bogart in “Sabrina,” Henry Fonda in “War and Peace,” Fred Astaire in “Funny Face,” Gary Cooper in “Love in the Afternoon,” Cary Grant in “Charade,” and Sean Connery in “Robin and Marian.”

In many of her films, she was dressed by Hubert de Givenchy. Long before the famous “Breakfast at Tiffany’s,” Givenchy created the world-famous Audrey Hepburn look—elegant, simple, and timeless. Her son Sean Ferrer describes their collaboration this way: “She saw the clothes he created as the beautiful vase that would enhance a simple field flower, whereas he viewed them as the vase that is kept simple so that nothing will detract from the natural beauty of the flower itself. … [That] elegance had its roots in both their inner values. It came from the right place. It wasn’t a way to be noticed but a way to be humble.“

Hepburn made 25 films in her career; her performances became great successes, and yet she made far fewer films than others.

“I have always cared terribly about my private life,” she said in an interview with Ivo Niehe. “Once I had my boys, I wanted to spend a lot of time with them. What I did before my children were born is that I would do two films in the year and then took one year off, because I have never quite understood how you can be a good wife and be gone all the time making a movie.

“And neither … I could understand how you can be a mother if you can’t take your children with you and you are not making the pictures at home. So I didn’t want to leave my children, I didn’t want to leave my husband. This is why I didn’t work very much. And especially when my oldest son started going to school, because when he was smaller, he came with me. But once he started to go to school, I stayed home, too.”

Born in Belgium in 1929 and raised in Holland, she first came into contact with the U.N. Children’s Relief Fund at the end of World War II in bombed-out Arnhem; the agency provided food for the city. Hepburn knew from her own experience what it meant to live as a hungry child amid war and bombs.

In 1989, she became a UNICEF Goodwill Ambassador and used her popularity in the last years of her life to raise awareness about children suffering in poor and war-torn areas of the world.

At the service marking her passing on Jan. 20, 1993, some of her favorite lines by author Sam Levenson were recited by her son Sean Ferrer:

For lovely eyes, seek out the good in people.

For a slim figure, share your food with the hungry.

For beautiful hair, let a child run his fingers through it once a day. For poise, walk with the knowledge you’ll never walk alone.

We leave you a tradition with a future.

Never throw out anybody.

Remember, if you ever need a helping hand, you’ll find one at the end of your arm. As you grow older, you will discover that you have two hands: one for helping yourself, the other for helping others.

Your “good old days” are still ahead of you. May you have many of them.