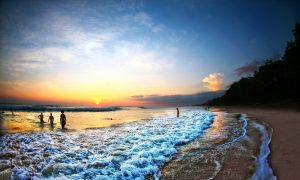 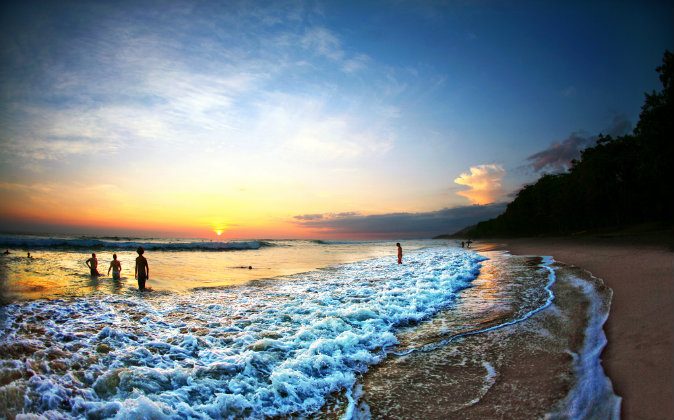 The Hidden Treasure of Costa Rica

For sure, you have read about the million reasons to visit Costa Rica but, have you read about the Osa Peninsula? This gem of diversity is located in the Southern Pacific of the country and is inhabited by a few persons and a hundred of flora and fauna species. In fact, National Geographic described it as: “The most intense biologically-active area in the world”; and of course this is one of the best reasons to plan some vacations to this little country.

The Osa Peninsula has a large number of tropical habitats, coastal wetlands, rain and mountain forests. If you are a nature enthusiast, some days in this paradise will give you more than an entire month touring the rest of the country.

But, among all the places you can visit while you are in the Osa Peninsula, there is one that you cannot miss: Corcovado National Park. This National Park is considered unique in the world for preserving the largest primary forest of the Pacific. Inside, the park has two main trails, one along the coast and the other one into the jungle. No matter which one you want to take, you need a good physical condition and the best months to go are from December to May, since many trails are closed in winter because of the strong rain.

Costa Rica on a Budget

One good travel tip is that the beach trails are filled of the local fauna: sloths, monkeys, crabs, snakes and a variety of bird species looking for food; so you will cross paths into the forest and some others in the sand. It is important to consider making a reservation in advance, since the park receives a limited amount of visitors per day with the purpose of better controlling the impact that people can exert upon the park.

Also, when in Corcovado, you can take an amazing expedition to Caño Island: an ancient Indian burial ground. This is a great opportunity to explore the coral reefs around the Island to see a fantastic number of fish, rays and sometimes turtles. This is, in fact, one of the best dive spots in Costa Rica.

Besides all this, there are also some beaches sought by surfers around the world because of its waves. Tamales and Zancudo beaches are the most popular ones since aside from the good conditions to practice this sport, these beaches have some incredible beauty scenarios called by the visitors as natural paradises.

To discover all of this, the best way is taking an internal flight that will take no more than an hour. In the Osa Peninsula there are hotels for every budget so you don’t have to worry about that and the entrance fee to Corcovado National Park is only $15USD.

This article was written by Indie Travels. Read the original here.

*Image of sunset in Costa Rica via Shutterstock

*Image of beautiful, dense vegetation from the cloud-forests from Costa Rica via Shutterstock