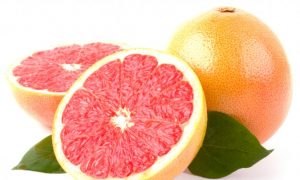 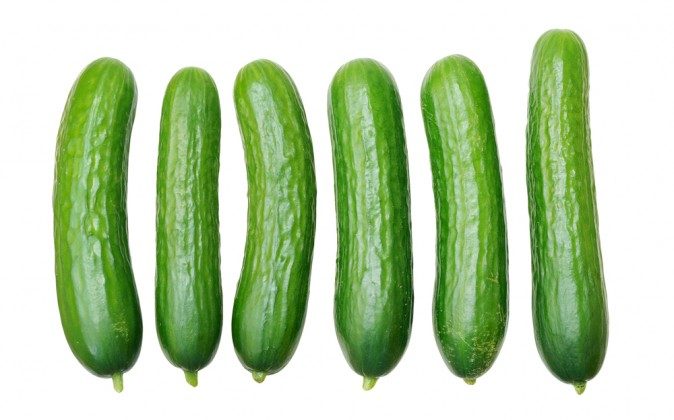 The Health Benefits of Cucumbers

Superfoods are natural foods that have an array of nutrients that synergistically work to together to exponentially expand the individual nutritional components.  Many raw, organic vegetables fall into this category.  One of the world’s favorite superfoods is cucumbers.

Cucumbers are the 4th most cultivated vegetable in the world.  Cucumbers are in the same botanical family as melons and squashes.  They are considered one of the absolute best foods for the health of the skin, joints, liver and  kidneys.  They are also a natural energy tonic with their rich array of phytonutrients and electrolytes.

Cucumbers are Rich in Silica

Cucumbers are loaded with the mineral silica, which is an essential component for healthy connective tissue (muscles, ligaments, cartilage, bone, & skin).  They are also full of ionic potassium, magnesium, and  vitamin C, which gives them a powerful alkalizing effect within the body.  Additionally, cucumbers are particularly rich in fluids that hydrate the skin, joints, and tissues.

More recently scientists have begun studying the unique lignans found in cucumbers.  These lignans include lariciresinol, pinoresinol, and secoisolariciresinol.  New research is linking these lignans with reduced risk of cardiovascular disease as well as breast, uterine, ovarian, and prostate cancer.

Cucumbers also contain the triterpene phytonutrients cucurbitacins A, B, C, D & E.  These phytonutrients have been the major focus of some extensive research looking deeply into their abilities to inhibit cancer cell signaling pathways.

Fresh cucumbers have been shown to improve anti-oxidant levels within the body and inhibit pro-inflammatory substances such as COX-2 and nitric oxide. The combination of alkalizing elements, electrolytes, and fluids make it one of the world’s best foods for enhancing energy levels.  Cucumbers are also great for stabilizing blood pressure and stimulating the body’s natural detoxification process.

Cucumbers are often used topically to enhance skin function.  The natural ascorbic acid and caffeic acid within the cucumber act to prevent water retention in the skin.  This reduces swelling under the eyes and helps the skin heal from sunburn, inflammation, and eczema.

Cucumbers are also very effective when eaten and applied topically for removing unwanted cellulite.  Cucumbers act to draw out excess fluids and tighten collagen which has the effect of a natural cellulite reduction.  Simply eat some cucumber, juice it and/or place the cucumber on the regions of water retention.

Get Your Cucumbers Organic

Cucumbers are typically highly sprayed with pesticides so it is necessary to get organic varieties.  If conventional is the only option, it is best to scrape off the green skin rather than washing.  Many of the chemicals are waxy and do not come off easy when washing.

Try dicing up cucumbers and adding some apple cider vinegar, oregano, and pink salt.  This makes a quick, electrolyte and enzyme-rich snack to boost energy levels.

*Images of “cucumbers” and “skin care” via Shutterstock