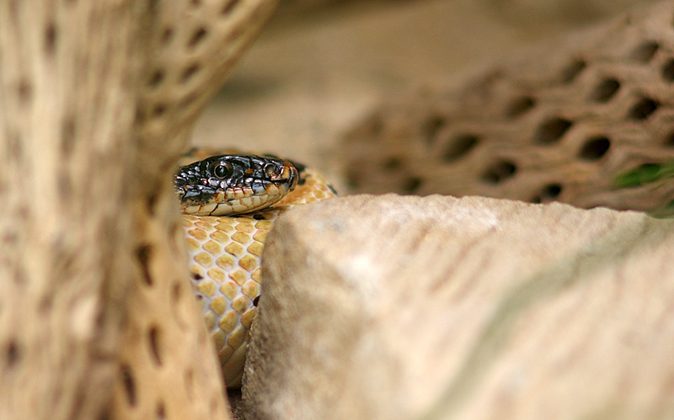 The Five Worst Poisons on Earth: From Polonium to Mercury

With the announcement of an inquiry into the murder of Alexander Litvinenko, talk of poisons is back in the news. There are many articles with lists of the most poisonous substances, which are often gathered based on their acute toxicity as measured by something called LD50. But acute toxicity is only one factor that needs to be considered, and relying solely on LD50 or similar measures is overly simplistic.

LD50 is a measure of the dose of a substance needed to kill half of a given population, usually of mice. It is usually measured in dosage needed per unit weight of the animal. This seems a cruel but objective way to quantify how deadly a given substance is, but overall toxicity is more complex than that.

Toxicologists are aware of the limitations of LD50, and for technical, ethical, and legal reasons, measuring that values in animals is increasingly less common. So here is a list of substances that are more poisonous than their LD50 values might indicate.

Even though some of them are used in the cosmetic industry (including in botox), the botulinum family of neurotoxins includes the most toxic substances known to man. The LD50 values reported for these seven proteins are about 5 ng/kg (ng stands for nanogram, which is a billionth of a gram).

Non-lethal quantities injected into mice can paralyse the affected limb for as long as a month. The exquisite selectivity of these toxins for certain types of cells in the human body is remarkable, but also means that many species (including all invertebrates) are simply unaffected.

Like botulinum toxins, most snake venoms are a mixture of many proteins which are often neurotoxins with LD50s below 1 mg/kg. A crucial complication here, however, is the speed of activity. While some snake venoms may be highly potent, other, less potent venoms might kill faster. This is vital information. A potent but slow-acting venom might leave enough time to intervene, while a fast-acting poison with a lower LD50 might kill you before you can get help.

Elemental arsenic has an LD50 of around 13 mg/kg – orders of magnitude higher than some of the substances on this list. Despite that, the Agency for Toxic Substances and Disease Registry gives it the top rank on its priority list of hazardous substances.

This highlights a key consideration – how common a substance is and how likely you are to be exposed to it. Ex-spies notwithstanding, your odds of being exposed to polonium or botulinum in lethal quantities are negligible. But chronic exposure to toxic metals is a real problem for many people around the world, and a simple measure of acute lethality such as LD50 simply cannot capture this.

The radioisotope used to kill Alexander Litvinenko is extraordinarily toxic even in quantities less than a billionth of a gram. The LD50 of this compound is not a property of its chemistry. While other toxic metals such as mercury and arsenic kill through the interaction of the metal with the body, polonium kills by emitting radiation which shreds sensitive biomolecules, such as DNA, and kills cells. Its half-life – the time taken for half of the ingested material to decay – is about a month, leading to a slow death by radiation poisoning.

The harmful effects of mercury are perhaps most famously exemplified by Lewis Carroll’s Mad Hatter, who was chronically exposed to mercury while plying his trade. But the toxicity of mercury is actually far more complicated, depending critically upon the kind of mercury involved. Organic and inorganic mercury compounds have different effects and hence LD50 values (which are typically between 1mg/kg and 100 mg/kg).

Pure mercury is considerably less toxic, as dramatically illustrated by the case of a dental worker who attempted suicide by injecting the liquid element into her veins. Ten months later she was effectively symptom-free, despite having mercury distributed throughout her lungs.

Andrew Bissette does not work for, consult to, own shares in or receive funding from any company or organisation that would benefit from this article, and has no relevant affiliations. This article was originally published on The Conversation. Read the original article.