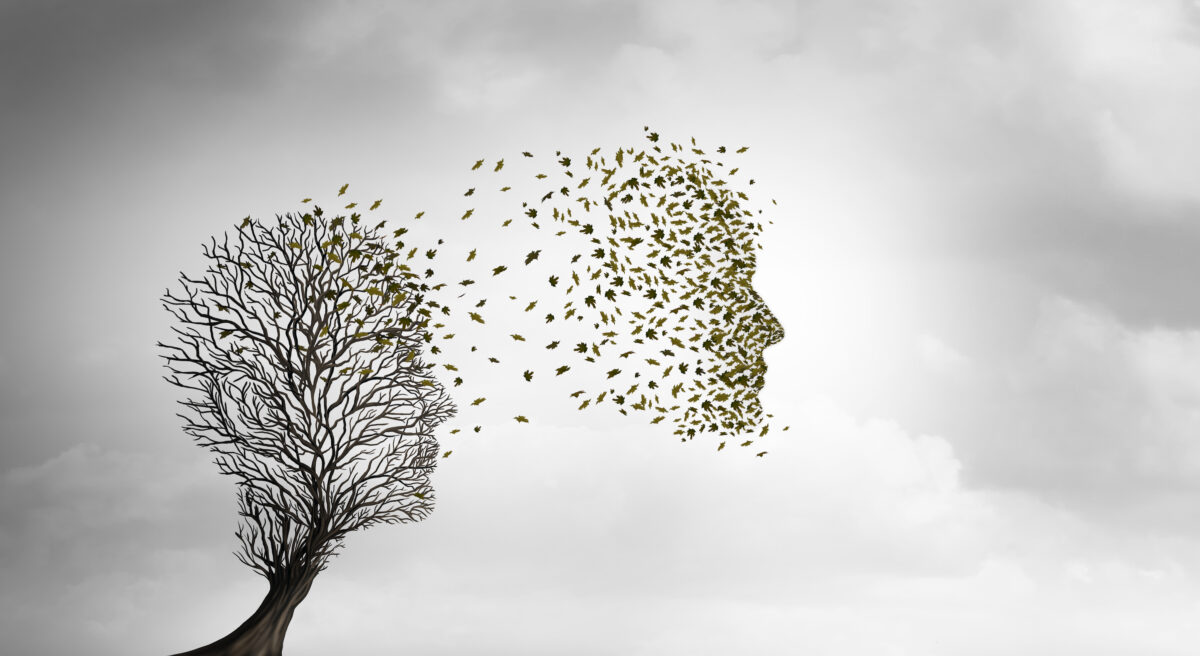 In 2020, nearly 46,000 people died by suicide in America, and there were an estimated 1.2 million attempts.(Lightspring/Shutterstock)
Mental Health

The Epidemic No One Wants to Talk About

Why are young people hurting themselves, and how do we stem the tide?
BY Jennifer Margulis TIMEMay 14, 2022 PRINT

Katie Meyer had her whole life ahead of her. A senior at one of the most prestigious universities in the world—Stanford—the 22-year-old was also a soccer star. A goalkeeper and captain of her team, Meyer’s excellence on and off the field helped Stanford defeat North Carolina 5–4 to win the women’s College Cup national championship in 2019.

But on March 1, Meyer was found dead in a residence hall on Stanford’s campus. A few days later, her parents, in a tear-filled interview on “The Today Show,” told the world that their daughter had died by suicide.

In 2020, nearly 46,000 people died by suicide in America, and there were an estimated 1.2 million attempts, the American Foundation for Suicide Prevention says.

Worldwide, more than 700,000 people take their own lives each year, according to the World Health Organization.

According to a March brief from the Centers for Disease Control and Prevention (CDC), deaths by suicide increased from 2000 to 2018, but declined slightly in 2019. For both men and women, suicide rates were lower in 2020 than in 2018 and 2019. While it seems that suicide rates in females over 25 went down during that time, the rates of suicide among girls and women ages 10 to 24—like Meyer—have increased.

These numbers, however, are likely to be underestimates. Social stigma, deaths that are attributed to drug addiction but may actually be suicides, and deaths from car crashes, firearm accidents, and other tragic incidents (such as drowning and poisoning) that may have actually been intentional but are counted as accidents may all lead to underreporting, experts say.

Indeed, in one 2015 study, researchers at Bournemouth University in the United Kingdom found that in 18 of the 20 countries they analyzed, a large number of suicides were wrongly classified as undetermined deaths.

“[W]e are masking the loss from suicide and failing to prevent these family tragedies…” Dr. Colin Pritchard, a research professor in psychiatric social work who directed the research, lamented in a statement.

While we don’t yet know how the global response to COVID has affected suicide rates, the mental health professionals I’ve spoken to over the past month—including a middle school guidance counselor, several medical doctors, and two child psychologists—tell me that they have seen that more young people are more troubled than ever before.

Even conventional media outlets, including an NBC News investigation and a report from NPR, are reporting that the pandemic has led to a rise in suicidal thoughts, suicide attempts, and self-harm in young people.

“Children are not rubber bands,” wrote Paul Thomas, M.D. (with whom I have co-authored two books), a pediatrician based in Portland, Oregon, on his Facebook page in reference to yet another young person who has died. Sarah Schultz, a track and field star at the University of Wisconsin, took her own life on April 13.

“They’re not resilient. They are suffering in untold ways.”

Some suicides are a result of sudden inclination that may not be connected to anything beyond a present situation, like the breakup of a relationship, for example, or a public or even a private humiliation.

That may be what happened to Jordan John DeMay, a 17-year-old who took his own life on March 25. The Michigan teen was being exhorted by a cyberstalker after he sent a sexually explicit picture of himself to a cyber extortionist, as reported by the Daily Press.

“Imagine: You’re 17 years old, you’re embarrassed,” Marquette County Sheriff Greg Zyburt told a journalist. “You’re scared to death, and what do you do? And ultimately, he took his own life.”

According to Maria A. Oquendo, M.D., impulsive attempts may account for the majority of attempted suicides. One survey of over 48,000 adults found that 64 percent of the attempts were impulsive.

At the same time, people who have experienced ongoing childhood trauma are also at increased risk of dying by suicide.

We now know that an adverse childhood experience, which researchers call an “A.C.E.,” can compromise your health as an adult in many ways, including putting you at higher risk of dying by your own hand.

In that first study, scientists found a strong correlation between the number of ACEs a child experiences from birth to age 18 and future health issues. These findings have since been replicated.

Then, in 2017, researchers in Texas and California discovered that grown-ups who had experienced ACEs were more likely to have attempted suicide than those who had not.

Yet another study, published in January 2019 in Child: Care, Health, and Development, sampled the health outcomes of nearly 9,500 people over a 13-year span, finding also that the more difficult and traumatizing experiences people had in childhood, the more likely they were to seriously consider suicide or make an attempt.

“Compared with those with no ACEs,” the researchers wrote, “the odds of seriously considering suicide or attempting suicide increased more than threefold among those with three or more ACEs.”

In addition, a meta-analysis of the existing literature, published the same year, similarly found a strong connection between suicide and childhood trauma and abuse.

Starting in 1994, researchers began studying the effects of bad childhood experiences on the physical and mental health of more than 17,000 adults. The study identified 10 Adverse Childhood Events or ACEs:

Dr. Paul Thomas, whose oldest son has openly struggled with both addiction and suicide, and was once put on a 24/7 suicide watch, argues it’s important to talk honestly and openly with people—especially young people—about suicide.

My cousin died by suicide, as did the only child of one of my closest friends. As a mom of three young adults and a 12-year-old, I think talking openly is very important.

But, at the same time, there’s so much shame and awkwardness around this subject that it is difficult to know where to start. It makes it even harder that conventional media outlets tend to ignore or gloss over suicide, partly out of a fear that publishing details about people who die by their own hands might encourage more suicides, especially among teens and young adults.

“People are often afraid of the word and they won’t bring it up,” Dan Reidenberg, executive director of the Suicide Awareness Voices of Education, told the Huffington Post for a 2018 article titled “How to Talk About Suicide in a Way That’s Actually Helpful.”

Still, silence is the wrong approach, according to Reidenberg.

“The best way to talk about suicide is openly and honestly,” he said.

As hard as this is, try to get in the habit of telling your children and other loved ones that they can talk to you about anything, even their darkest and most shameful secrets.

If someone in your life is feeling suicidal right now, do your best not to let them self-isolate. Arrange to have someone with them at all times while they are in crisis. Don’t be ashamed to enlist the help of family members, friends, and community members so that your loved one is surrounded by emotionally and mentally stable helpers. Just being present with them may save their life.

And once you are together with them, face to face, you can help get them into a treatment program or make an appointment with a clergyperson or therapist. You can also help them dial a suicide hotline and/or dial it for them and hand them the phone.