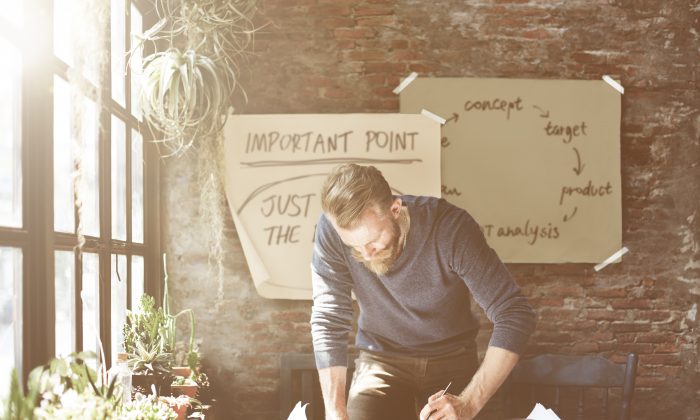 The Easiest Way to Stop Wasting Time and Increase Productivity

This past weekend, I spoke at a conference that–I kid you not–was called “The Bad Ass Mentor’s Retreat.”

Organized and hosted by my old friend Jason Capital, an extremely savvy entrepreneur I’ve known for a long while, the conference was filled with nearly 300 men, all looking to become better versions of themselves.

It’s been shown that you’re more likely to remember something and stick with it if you write it down.

I personally spoke about increasing testosterone, and how that can make you more successful in life, business, and relationships. My talk was well-received, and I think I gave out a LOT of great information that going to help people increase their productivity and all around crush it in 2016.

How to Stop Procrastinating in 8 Easy Steps

Now, those are just a small sample of mine, but the important thing is that I have a very specific list of things written down.

It’s been shown that you’re more likely to remember something and stick with it if you write it down. Writing it down makes it more than an idea; it makes it tangible. And that tangibility is the key to sticking with anything.

Just as it’s important to have those things in order to avoid building bad habits, it’s equally important to build good habits. A NOT to-do list will help you do just that.