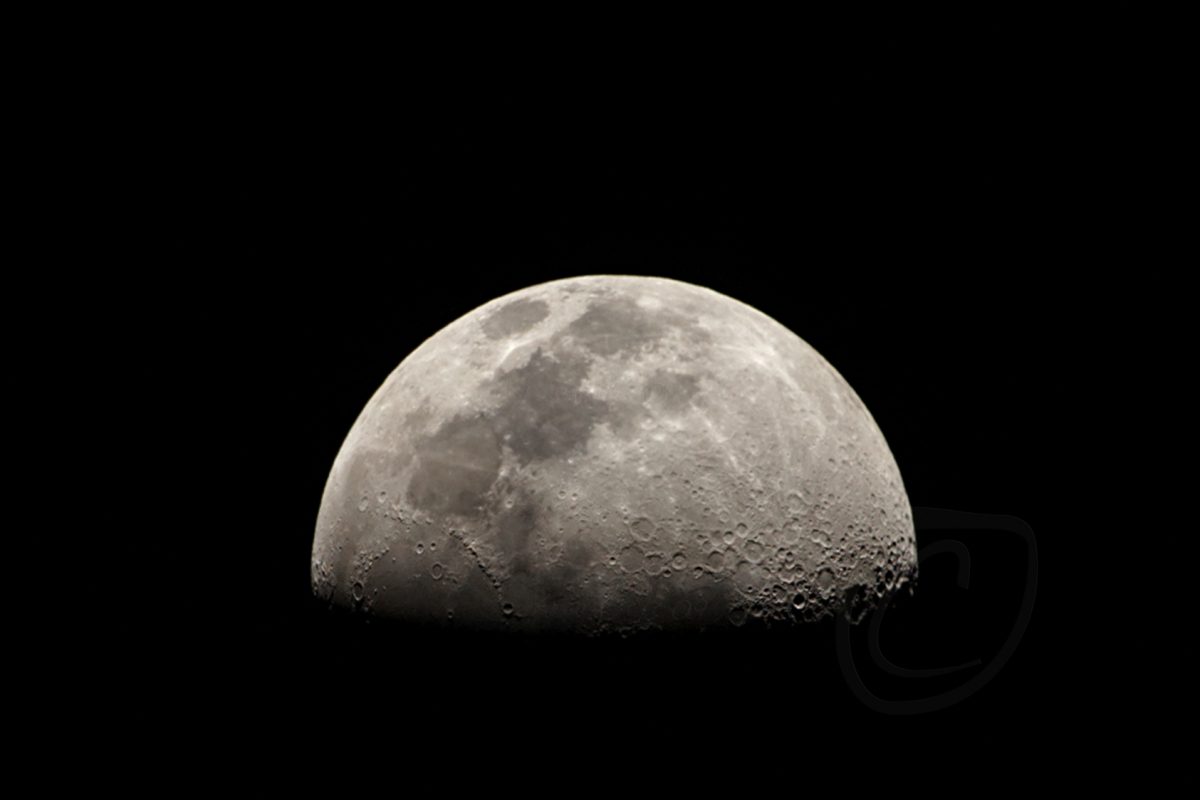 Creativity is almost always viewed as an asset to individuals and organizations. But it can also lead to negative behaviors. (Kraigsta/Wikimedia Commons)
Arts & Culture

The Dark Side of Creativity

Creativity – the generation of novel and useful ideas, products, or solutions – is seen as a valuable trait for people and organizations to possess.

Organizations harness it to develop innovative products, services, or processes, all of which promote profitability, long-term sustainability, and a competitive advantage. For the individual, research has shown that creativity is often associated with humor and altruism, more positive moods, and personal resiliency. Sharon Kim, a professor at Johns Hopkins University, Jack Goncalo, a professor at Cornell University, and I found that under certain conditions, creativity can help individuals rationalize and cope with the negative effects of social rejection.

Yet creativity isn’t always embraced – in fact, certain ideas can initially be viewed as so implausible that they are outright rejected. In the history of the Post-it note, several accidents and failures serendipitously came together to create an immensely successful product that revolutionized and redefined 3M.

In 1968 Spencer Silver, a scientist at 3M, was working on developing a strong and durable adhesive for building aircraft. At one point, he created a very weak adhesive. While it lacked the necessary strength, it had the remarkable qualities of leaving no residue and being reusable.

Nonetheless, 3M deemed the product useless, put it aside, and forgot about it.

Years later, Art Fry, a chemical engineer at 3M and church choir member, was frustrated about losing his place in his hymnal. Fry, who’d been aware of Silver’s invention, had an idea: he coated some paper with Silver’s failed adhesive, marked the hymnal pages with the pieces of paper, and then removed the paper after the church service without damaging the pages.

Seeing potential value in the product, Fry reintroduced it to his superiors. They panned the idea, and ordered that he cease working on the project.

Nonetheless, Fry defied those orders and continued with the project. He built a machine to produce the Post-it notes, distributing the prototypes to 3M’s secretaries, who loved them. Fry ignored his managers’ requests, used company property without permission, and bypassed the established protocols of the company – all to pursue his idea.

3M eventually saw the product’s value and manufactured it. Post-it notes became wildly successful and profitable: Fry had taken what was considered a useless product and applied it in a unique and useful way. But the story of the Post-it note demonstrates both the positive and the dark sides of creativity. On the one hand, a creative idea resulted in value and profit; on the other, an individual was willing to be intentionally dishonest in order to execute his idea.

It is this dark side of creativity – particularly the relationship between creativity and dishonesty – that has piqued the interest of researchers.

For example, Francesca Gino, a professor at Harvard University, and Dan Ariely, a professor at Duke University, found that creative thinking allows individuals to justify their dishonesty (e.g. “I am not stealing this; I am just borrowing it”). It’s a slippery slope: as soon as a person can justify a behavior, he or she is more likely to engage in that behavior.

My research demonstrates that a dark side of creativity can surface in people who aren’t objectively creative, but simply think that they are. For example, people who view themselves as creative can develop a sense of entitlement – the belief that they’re more deserving than others. They view their ideas as unique, novel, and important, and, as a result, think they are entitled to either act in a certain way, or be rewarded for their efforts. For example, they may view stealing as a justified means of claiming something that they feel they deserve.

Returning to the story of the Post-it note, Art Fry may have believed that his product was so valuable and important that he was entitled to break the rules and be dishonest in order produce it.

The irony is that these negative behaviors may spur more creativity. Francesca Gino and Scott Wiltermuth, a professor at USC, found that being dishonest can actually promote creativity. In this study, participants who cheated on a math and logic task by looking at the answers performed better on a subsequent creativity task than participants who did not cheat. When someone is dishonest, it often requires he or she to break a set of rules; yet this rule-breaking may promote creativity because it allows people to flout convention and expectations. Again, in the story of the Post-it note, despite Art Fry’s disobedience and dishonesty, he ended up creating a wildly successful product.

Additionally, Emily Zitek, a professor at Cornell University, and I found that temporary feelings of entitlement can also promote creativity.

It’s like a self-fulfilling loop: while individuals who self-identify as creative may feel more entitled, it’s possible that this entitlement will cause them to take creative risks that they otherwise may have shied away from.