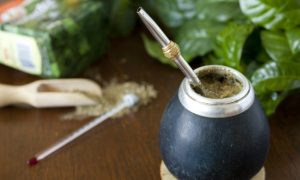 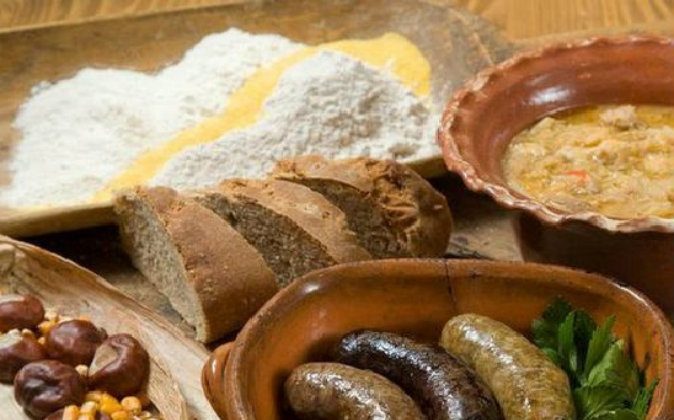 The Culinary Delights of Slovenia

By Will Jones
biggersmaller
Print

Slovenia occupies barely a speck on the European map, yet somehow manages to cram a diversity into its borders unseen in countries three times its size. Dramatic mountains in the north give way to swathes of bottle-green hills in the south, which in turn give way to rugged coastline in the west. But the diversity doesn’t end with the terrain; Slovenia’s food and wine is also impressively varied.

In this article we will discuss the different types of cuisine and suggest the best restaurants in Slovenia to sample them, and then finish with some information on the different wines you can find here.

The gostilnas (‘inns’) are where you will find traditional fare. These are the beating hearts of authentic Slovenian gastronomy, offering warm, cosy environments that are famous for their homely touch and sincere hospitality, and are usually run as independent family businesses. They can be found all over the country, and each will specialise in cuisine typical to the local environment. One of the very best is Gostilna Šestica, which can be found in the heart of Ljubljana, the capital city of Slovenia.

The building is one of the oldest in the city, dating back to 1670, and has been functioning as a restaurant since 1776. It offers lunch menus, an à la carte option and daily specials, along with an extensive choice of native wines and liquors, and to top all this off, the service is excellent. All the food is of a very high quality, but we can personally recommend Karst Ham with Olives, Slovenian Assorted Sausages and Buckwheat Dumplings with Cottage Cheese and Walnuts.

Slovenia shares part of its western border with the Mediterranean Sea, and because of this, seafood restaurants are aplenty, especially around coastal areas. One of the finest venues to sample some of this cuisine is Kotlar Restaurant, which is located in the pretty town of Kobarid. With its muted colours, stylish wooden furnishings and canopied ceiling, this makes for a delightful dining experience. The food is delicious and includes a range of tempting dishes, some of which involve shrimps and pasta.

Also not to be missed is the strukelj – a traditional local bread. In 2003 Kotlar received the prestigious award of Slovenian Chef of the Year, and the following year was awarded again with Best Wine Offer of Year. In addition to all this, the restaurant is also a hotel, offering a selection of double rooms, along with ultra-modern facilities, including a Turkish sauna.

Many Slovenian chefs are embracing the opportunity to build upon staple dishes, adding a modern twist and an exciting flair. This is helping Slovenian gastronomy emerge onto the world culinary stage as a force to be reckoned with. One of the most sensational examples of this type of cuisine can be found in the restaurant of the Hotel Triglav, which sits on the shores of Lake Bled, one of Slovenia’s premiere attractions. This is one of the best restaurants in the country, so understandably is a little pricey, but the food is worth every cent. Some of the tastiest dishes include Melon Soup, Fillet of Monkfish on Lemon Risotto (Main Picture), Saddle of Venison in Caramel Coffee Sauce and Bled Cakes with Home-made Ice Cream.

Slovenian wine is still relatively unknown to the outside world, which is surprising as it is very high quality. There are three key regions in which wine is grown, and each is distinctive from the other. The Primorska region, which is close to the coast, has a warm climate and is most famous for its Rebula, Cabernet Sauvignon, Teran and Malvazija. The Posavje region, in south-eastern Slovenia on the border with Croatia, is best known for Cvicek, which is a low alcohol, subtle wine, and very popular. The Podravje region, in the east, specialises in some top-quality wines, including Ranina, Sauvignon, Chardonnay, Traminec and Sipon.