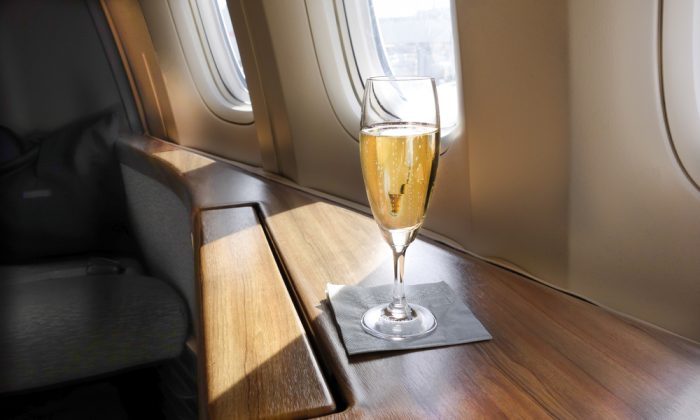 The Consummate Traveler: But I Am in First Class!

For those who do not travel frequently, paying for a first class seat certainly does gain you many great privileges, including access to exclusive airline lounges, expedited security lines, priority boarding, and comfortable chairs.

However, in some situations it gets you nowhere.

I recently heard about an incident where an elderly couple faced a canceled connecting flight due to weather issues and had no alternatives until the next day. As you would expect, they approached the airline agents at the gate to help them on what to do next. They quickly learned that all hotels near the airport were fully booked and since this was an “Act of God” driven cancellation the airline was not obligated to figure out their hotel needs.

Dazed and confused they couldn’t understand what was happening and walked away exclaiming “But we’re in first class!”

Another scenario where your seat status may not help you is when you are running late and miss the boarding process. If the doors of the plane have officially been shut, an airline is not obliged to open them just because you are a first class passenger. It is important to do everything in your power to get to your gate on time no matter what type of ticket you hold.

As a final example, it is possible that a first class passenger could be moved from their confirmed seat assignment to accommodate an Air Marshall. This is a government agent that flies on aircrafts to detect and deter hostile activities while en route in the skies. They customarily fly first or business class to be near the cockpit.

I have read a few stories on the Internet of unsuspecting passengers having their seats suddenly rearranged for this reason, either by being downgraded in class of service or being moved to a less desired location in the same class of service. Keep in mind that if you are moved to a lower class of service the airline should compensate you the difference.

As always, I wish you all the happiest of travels!