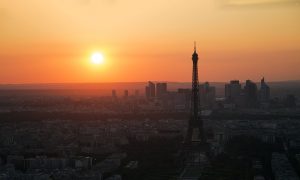 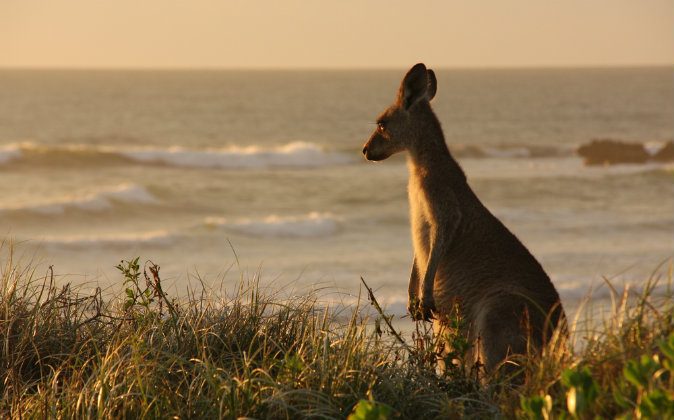 Kangaroo in dunes via Shutterstock
Destinations

The Cheapest Ways to Get to Australia

Australia is a must see stop on most people’s globetrotting itineraries – but getting there can be expensive and prohibitive for those on a lower budget. However, travellers attempting to tour the world on a shoestring should not despair as there are arrange of ways to travel to this marvellous antipodean destination without having to splash out so much that they won’t be able to afford to do anything once they get there.

The first thing that budget travellers such as backpackers may wish to consider when looking for a more inexpensive way in which to reach Australia is working their passage. There are a range of options available to those who are willing to work in return for their transit, with something on offer to suit all kinds of skill sets.

Those with an interest in sailing with a sailing background may wish to consider crewing yachts across the globe with the eventual destination of Australia in mind. While crewing jobs are more readily available to those who already have experience in this field, many competitive crews need “movable ballast” during their crossings (essentially people who can run quickly from one side of a deck to another) to help them gain an edge on their opponents. Even unskilled sailors may be employed as “rail meat” as this job is known, and those who are lucky may pick up some sailing skills along the way making them even more employable for the next section of their crossing. Crewing yachts is a casual affair in terms of finding a ride, and can be seen as something akin to waterborne hitchhiking, with boats picking up casual crew in many ports of callas and when necessary.

*Image of Kangaroo in dunes via Shutterstock