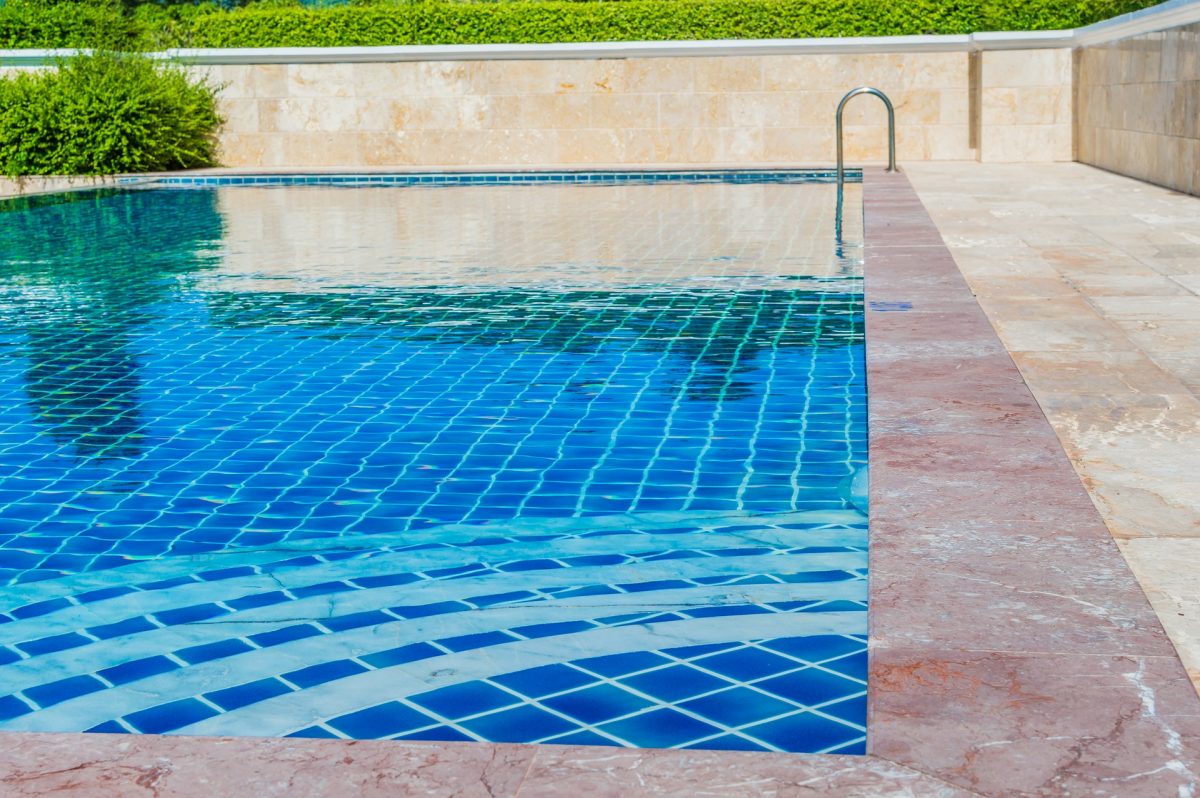 A Texas mother whose 7-year-old son drowned within arms reach recalled how he slipped under the water unnoticed—as a warning to other parents.

“There’s no splashing, no yelling for help,” wrote Kailey Holian, in an emotional Facebook post. “Nothing about drowning will catch your attention until it’s too late.”

She was able to revive her son with CPR before EMS arrived, but on the ambulance ride to the hospital, Holian said medics intubated and sedated him “as a precaution”—he never woke up.

Holian said she was standing just three feet away, telling other kids to be careful in the water, while her son stood on the pool step.

They waited for three days, praying for a miracle.

“I was prepared to wait for the rest of my life. But he had lost all brain function.”

The Needville, Texas, mother said that it breaks her heart every time she hears of a child drowning.

“Three years later and I don’t have all the answers for you. I thought I did everything right that day. I don’t know that there is any one way to prevent it.”

She said that she gets angry when she sees the “generic messages people send out with water safety tips. “As if we don’t already care enough to watch our kids in water or get them swim lessons.”

However, Holian does have one main message, what she calls her Public Service Announcement: Drowning is silent.

“Whatever you’ve seen on TV, just forget,” she wrote. “It doesn’t happen that way. We have been conditioned to look for certain distress signals that just won’t happen.”

“Drowning happens under water. You can’t yell for help under water and you can’t splash below the surface.

She also suggested that people get survival swimming lessons. “This is different than learning to swim,” she wrote. “This is teaching our kids as young as babies how to save themselves in an emergency water situation.”

Most Common Cause of Child Death

Of the 3,786 drownings in 2016, more than 12 percent were children age 4 and younger, according to the National Safety Council. Bathtubs, toilets, and even buckets also can pose a danger for very young children.

Exactly what age is appropriate to leave a child alone in a bathtub is a matter for debate among experts, but many say they should be at least school age.

Dana Walraven, manager of Community Health Outreach at Cook Children’s Medical Center in Fort Worth, said parents should never leave a child unsupervised in the bathtub.

If a doorbell rings, parents should get the child out of the bathtub to answer it, he said.

“A child can drown in the time it takes to answer the phone,” Walraven said in a 2018 news release, reported the Star-Telegram. “We ask parents for constant supervision of their child while in the water.”

Simon Veazey
Freelance Reporter
Follow
Simon Veazey is a UK-based journalist who has reported for The Epoch Times since 2006 on various beats, from in-depth coverage of British and European politics to web-based writing on breaking news.
SHARE
Friends Read FreeCopyFacebookTweet
You May Also Like