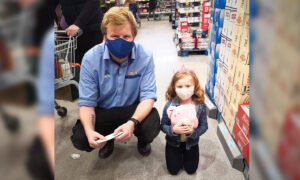 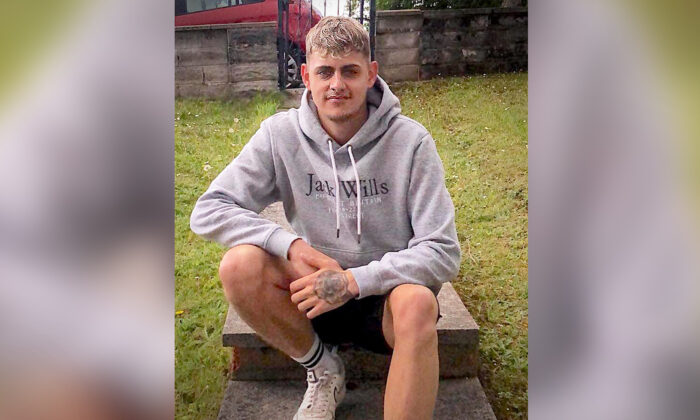 Teen Finds Elderly Woman in Burning House, Rushes in Risking His Own Life, Saving Hers

A grieving teenager, Marcus Evans, 19, risked his own safety to run into a house that was on fire to save the life of an elderly woman. Evans, who lost his own mother two years ago to cancer, is glad he could be there for the woman.

“I couldn’t save my own mother so I wanted to save somebody else’s,” he told WalesOnline.

He has received a tremendously positive response from the local community for his bravery, including a cash prize from a local charity called Team Ruby.

The incident happened on the afternoon of May 6 when Evans noticed something wrong while walking home from his shop in Baglan, Wales. He saw smoke coming out of one of the houses on his way but he wasn’t sure what was going on.

“I went to the shop on Thursday afternoon and as I was walking back I saw smoke coming from this house’s chimney,” Evans said.

He noticed a Police Community Support Officer at the scene, who had just entered the property after kicking down a door. Unable to see clearly, Evans noticed signs of another person inside the house and decided to enter himself to help the person in need.

“The PSCO had already called the fire service and had tried to get in himself but the smoke was just too intense,” he explained. “I thought it would take a few minutes for help to arrive so I decided to try and get in because I could hear the woman coughing inside.”

It wasn’t easy for the teen to find his way through the house as he fought through flames and smoke.

“The first time, I couldn’t manage it—the smoke was too much,” he explained. “So I had to come back out and have a breather. I then went back in to get her. She was lying by the back door and by this point she was unconscious, but thankfully I was able to bring her out.”

The woman, 78, was alright overall, but suffered some injuries and was taken to a nearby hospital, where she received treatment.