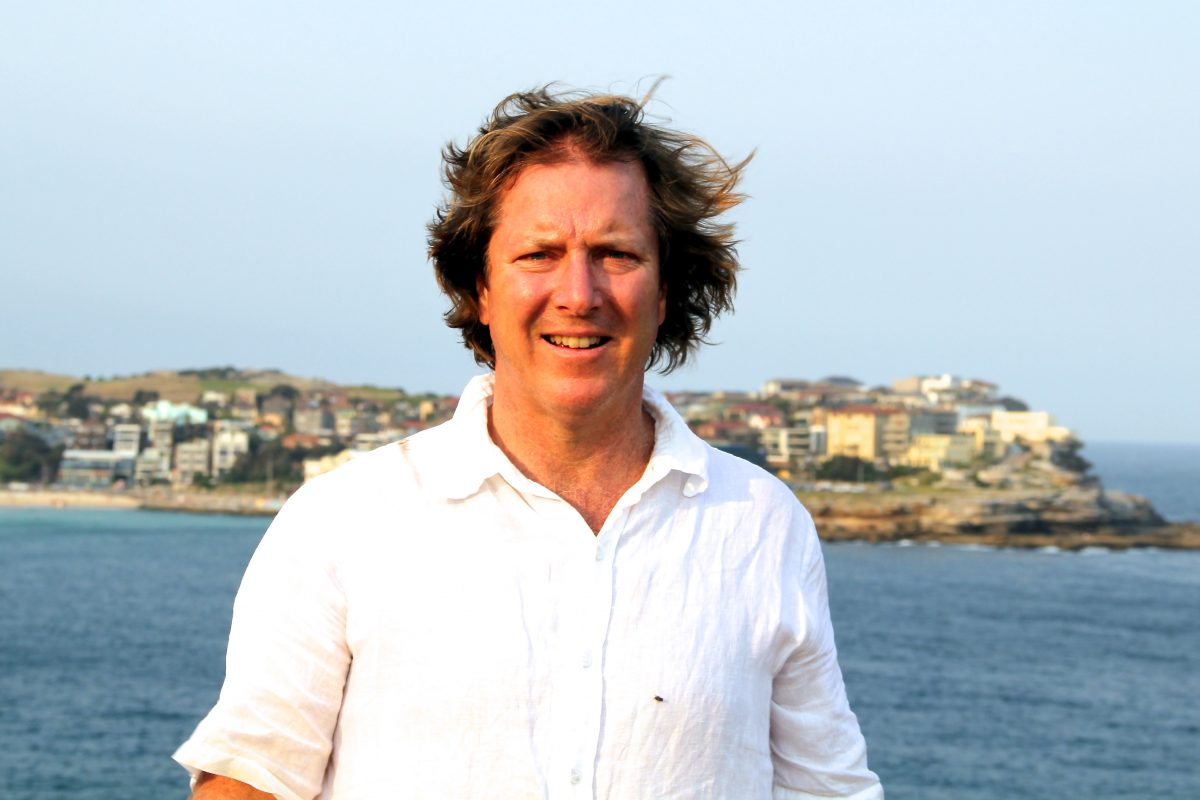 David Handley, founding director of Sculpture by the Sea. After 17 years of running the exhibition, Mr Handley would like to see more support for participating artists but is encouraged by community response to the event. (Shar Adams/Epoch Times)
Arts & Culture

Sydney’s Sculpture by the Sea Broadens Reach of Art (Photos)

SYDNEY—For David Handley, founding director of Sydney’s Sculpture by the Sea, the 17 years since the event’s inception have been tough but worthwhile in producing significant achievements for sculpture, and indeed art, in Australia.

The annual event can now make substantial contributions to the artists’ participation costs; it has spawned a market for Australian sculpture, regularly selling over 25 per cent of the art works; and this year’s sculpture prize is among the most generous Australia has ever seen.

But it is the public response that has Handley really excited.

“It has been extraordinary how the public have responded to this, they have made it their own,” he told Epoch Times at Mark’s Park, Bondi, just a few days before the exhibition opened on October 24.

Surrounded by artists in a whirl of creativity as they put finishing touches on their work, Handley said selling the sculptures was secondary to the actual event. Around one million dollars worth of art is now sold every year, with some pieces fetching over $200,000. But Handley says his primary motive has always been to make art accessible.

“I thought the world needed more ‘free to the public’ events,” he said, adding that they “engender a sense of community spirit”.

He told the story of one supporter witnessing a young boy running into Mark’s Park yelling excitedly “Sculpture! Sculpture!”

“To hear the word ‘sculpture’ coming out of the mouth of a 4- or 5-year-old signifies cultural change in Australia,” he said.

Sculpture by the Sea is now the world’s largest temporary sculpture park, spanning two kilometres of spectacular coastline across the sandstone cliffs between Bondi Beach and Tamarama.

The sculpture exhibition has also expanded West to Cottesloe in Perth and internationally to Aarhus in Denmark.

This year, an estimated 500,000 people are expected to visit the Sydney exhibition which includes 107 diverse sculptures by artists from 14 countries including China, Denmark, England, Germany, India, Indonesia, Italy, Japan, New Zealand, Portugal, South Korea, Taiwan and the US.

Macquarie Group is sponsoring the sculpture prize to the tune of $60,000 this year, the most generous prize ever awarded in New South Wales and the second highest in Australia.

“We are proud to be a principal sponsor of Sculpture by the Sea, Bondi, one of the world’s great community events,” said Macquarie Group Deputy Chief Executive Greg Ward on the sponsorship announcement.

“Sculpture by the Sea is a tremendous opportunity for emerging and established artists to reach a broad audience and we congratulate the artists selected this year on creating work that inspires and excites.”

Handley says over 500 artists apply to enter the exhibition each year and, while he can only include around 100, some keep trying and eventually make the cut.

Included this year are regulars, Australian sculptor Stephen King and Japanese artist Keizo Ushio, plus Michael Le Grand, former head of sculpture at the Australian National University. Le Grand refused to enter the first year, in 1996, as he did not think the event would last, Handley said.

This year a record 50 artists are also exhibiting for the first time.

Handley says many of the artists stay connected throughout the year and it has now become a hub for sculptors. Ushio, for example, has been responsible for the participation of other Japanese sculptors.

Norfolk Island artist Margarita Sampson, who is exhibiting in the event for the eighth time, believes Sculpture by the Sea has changed the face of Australian art.

Before it seemed to be all painting, a form of artistic expression that she realised after graduating from art school was not her thing. Now Sculpture by the Sea provides a new avenue to express her creativity.

It is the “breadth of the audience” at the event that is most appealing, Sampson says. She confessed that she likes to stand near her artwork during the exhibition and just listen to the comments.

“I like them to be suggestive enough of any number of possibilities so that the viewer brings their own story and imagination to the party,” she says on her website.

Along with locals, tourists, families and friends, over 15,000 school children will visit the sculptures this year and ten classes from five different schools will participate in sculpture-making workshops. There will also be a video link for rural schools, tactile tours for the disabled, and weekend talks by artists.

Handley says the seventeen year journey has not been easy. While the State Government contributes around $300,000, he would like to see more support for the sculptors to participate, perhaps in the form of federal funding.

But it is the impact the event has had on the artists’ careers and the feedback from the public that really keep Handley motivated.

“What people say to me—which blows my mind—is that you will never know how many people you have inspired to do the things they want to do,” he said.