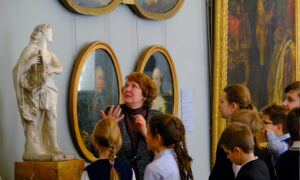 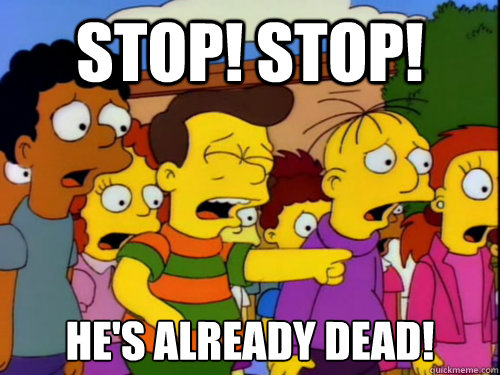 "How I fel watching the Super Bowl after the 3rd quarter" A meme uploaded to reddit (http://www.reddit.com/user/Babysealkllr)
Life & Tradition

It was a bad day for the Denver Broncos, but a good day for the Internet. Internet users got a chance to rake in their up-votes and other Internet popularity points by creating memes and GIFs that captured the essence of sports fans’ reactions to Super Bowl 2014.

Take a break, have some laughs, and see if any of these represent your reaction to yesterday’s game.

A picture is worth a thousand words, a good GIF is worth a million. This GIF was posted to Reddit last night and gained instant popularity.

2.  ‘My Reaction When I Don’t Understand a Joke’

Some took Super Bowl moments to illuminate mundane situations. This GIF was posted to Imgur by user WeDontHaveCokeIsPepsiOkay with the caption “My reaction when I don’t understand a joke.”

3.  ‘I Was Pulling for Denver, but Some Things Just Can’t Be Denied’

Some Broncos fans have a sense of humor though their team lost. At least FlowerChild7275, who uploaded this meme to Reddit, does.

4.  ‘Emotionally-Shattered Broncos Fan Reacts to the Big Game She Flew in to Attend’

5.  ‘With the Super Bowl Going on, This Can’t Be More Relevant.’

This one is for the self-proclaimed critical thinkers. It is a veteran meme that was infused with new life yesterday.