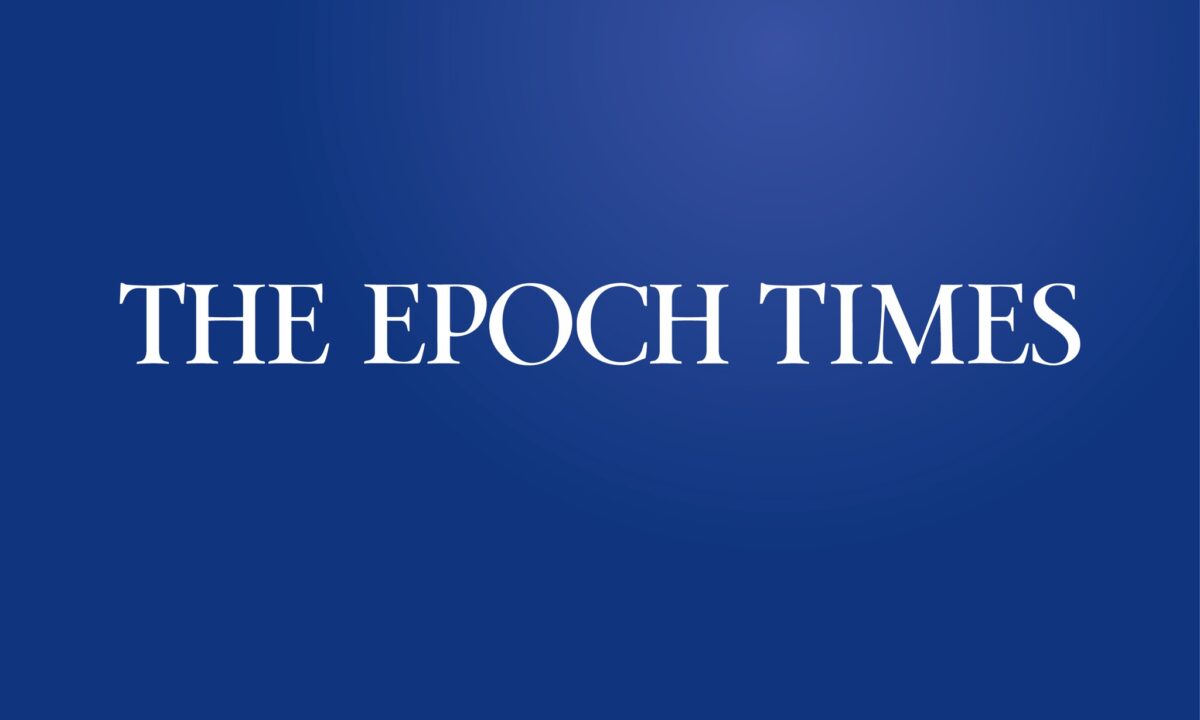 Summer Sundae in Leicester Concludes with Mumford and Sons, Junip and Los Campesinos!

It’s the final day of Leicester’s Summer Sundae festival and it’s a biggie. Finally the weather comes good, and a sold-out day sees 6,000 people witness headliners Mumford and Sons in all their sing-along glory.

But first rejuvenated Swedish band Junip, fronted by Jose Gonzalez, bring a 70s Krautrock-with-acoustic-guitar vibe to the Main stage. With a set composed entirely of songs from their as-yet unreleased album Fields, some of their laidback but driving material understandably goes over the heads of the audience. ‘Without You’ has an insistent groove, with shimmering, hazy melodies, while ‘Chickens’ is reminiscent of Gonzalez’s work with Zero 7. It all bodes well for what could be one of the albums of the year on this evidence.

Young eight-piece indie band Los Campesinos! bring their confessional lyrics and exuberant performance to the Indoor stage. Frontman Gareth’s shouty vocals are accompanied by a truly involved performance in which he slaps his head and grabs his hair. A pretty dangerous jump into the crowd during their last song pretty much sums up one of the most exciting sets of the festival. Not bad for a self-confessed “middling indie band”.

Frightened Rabbit who follow them are euphoric and clap-along, and crucially have a developed sense of songcraft. ‘Swim Until You Can’t See’ is sweeping and anthemic, but it’s not enough to stop some of the audience leaving to see Mumford and Sons.

Ahh Mumford. A predictably large crowd encompassing pretty much the whole festival has gathered in front of the Main stage. It’s remarkable that such a new band, with just one album to their name, can generate such adoration. They seem to have emerged fully formed a classic band and have been touring extensively this year. A Mercury nomination is a further cap in their feather, and on the evidence of this performance they deserve to win the prize.

Opening with ‘Sigh No More’, the sing-along anthems just keep on coming over 15 songs, including an encore. We’re treated to three new songs too, with Marcus confessing that not only is this the first festival they’ve headlined, it’s difficult for them to play more than an hour because they don’t have enough material.

It’s lovely to see a folk band headline like this, with thousands of people singing along to every word. And as the Mumfords end in wonderful a cappella, one of the best festivals in the UK comes to a close.