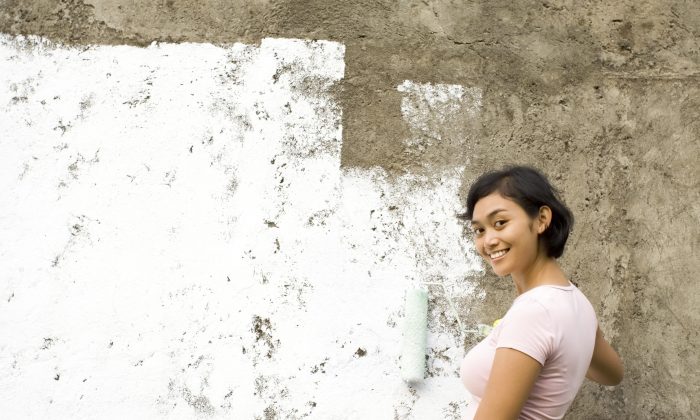 Summer Jobs Give Teens More Than a Paycheck

By Clifton B. Parker

Summer jobs for high school and college students can boost their academic performance, especially when they work jobs across multiple summers.

Holding a summer job is a rite of passage in American teenhood, often viewed as a big step toward adult independence and maturity, says study author Jacob Leos-Urbel, associate director of Stanford University’s John W. Gardner Center for Youth and Their Communities.

But it isn’t always easy to find such work—unemployment rates for youth jumped to historical highs after the recession of 2008 and have only recently begun to recover, he notes.

For the working paper, the researchers examined data from nearly 200,000 applicants to New York City’s Summer Youth Employment Program, which provides jobs to youth ages 14 to 24. They matched this data with educational records from New York City’s education department. Due to a high demand for summer jobs, positions were given out through a random lottery system.

Leos-Urbel and his colleagues found that participation in the summer jobs program had a “positive, albeit small, effect” on taking and passing the standardized tests administered by New York State to measure academic progress in high school. Specifically, a greater number of students working summer jobs attempted to take those exams—and when they did, they performed a bit better than those who did not work summer jobs.

“Our research showed that a summer youth employment program has positive and significant effects on academic outcomes, as well. Because participation is determined by a random lottery, we can conclude that the program in fact caused these improvements,” Leos-Urbel says.

Also, the academic improvements were considerably larger for students who took part in the jobs program over the course of multiple summers, he says.

Leos-Urbel says that prior research shows that adolescent employment can foster non-cognitive skills like time management, perseverance, and self-confidence.

“These programs are relatively inexpensive, with the primary cost being wages paid to youth, who are predominantly low-income,” he says.

The benefits of these jobs extend well beyond the summer, and influence educational outcomes over the long run, Leos-Urbel adds.

“Policymakers may want to ensure that youth have employment opportunities for multiple summers, as this is where we see the greatest educational benefits,” he says.