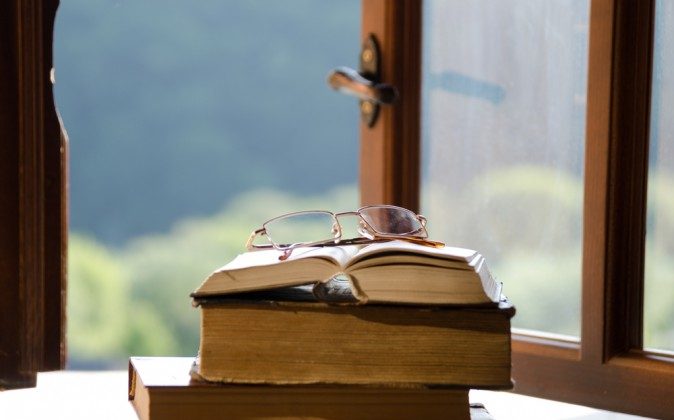 Study: An Intellectual Life Could Protect Against Dementia (Video)

As America ages, the specter of cognitive decline looms. In a 2012 AARP membership survey, 87 percent of respondents said they were extremely or very concerned about “staying mentally sharp.” As there’s currently no cure for Alzheimer’s or dementia, their concern is not unwarranted.

There is a prevailing idea, though, that staying mentally active could help keep the disease at bay. A new study out of the Mayo Clinic, published in JAMA Neurology, lends some more credence to this theory. The longitudinal study looked at nearly 2,000 Minnesotans aged 70 to 89 and followed up with them every 15 months for an average of six years. Of these people, 277 had mild cognitive impairment (the rest were cognitively normal) and 20 to 30 percent of them had the APOE4 gene, which gives a person a 67 percent chance of developing Alzheimer’s.

The researchers found that “the protective effect of intellectual enrichment is primarily manifested as a relatively consistent higher cognitive performance over time.” Higher education levels, and more occupational and cognitive activity were independently associated with a lower risk of dementia as well.

“Doing cognitive activities at least three times a week was highly protective,” says Dr. Prashanthi Vemuri, an assistant professor of radiology at the Mayo Clinic and lead author on the study.

*Image of “books and glasses on shelf” via Shutterstock