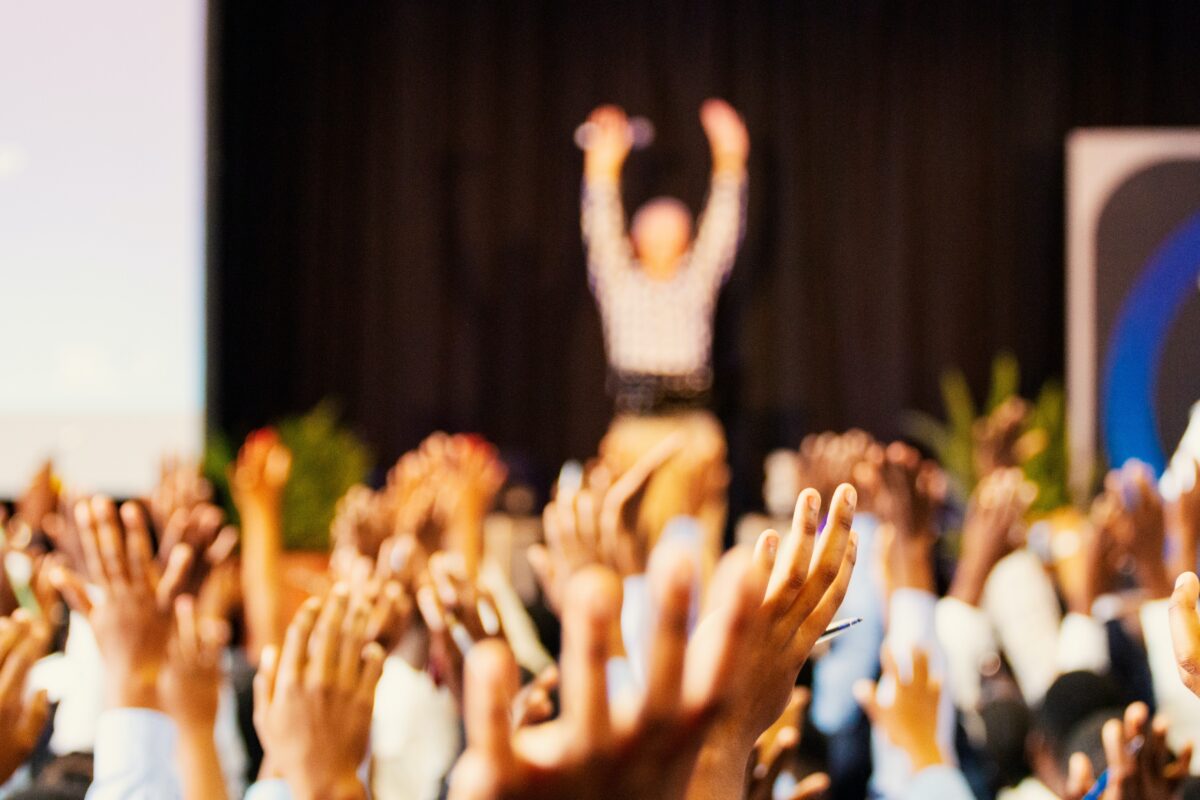 For 21 years, I was lucky enough to teach fifth grade. When people asked me what that was like, I always said, 10- and 11-year-olds are capable of learning anything an adult can learn, without the interference of hormones or bills to pay. They are still motivated to learn if the learning is relevant and if you treat them like the young adults they are. In other words, I loved teaching fifth graders!

One summer day, I received a call from the local Walmart asking me to come pick up a check for $500. I had applied for a grant and received it. There were stipulations that the money be spent on a project that involved students and senior citizens.

I delivered the check to my school principal, who immediately began throwing out ideas about how we could spend the money. I sat quietly and listened as he said we could use it for our Grandparent’s Day program, or we could use it for the Christmas caroling program that we did each year at the local nursing home. When he was done, I politely declined all of his offers and said I would prefer letting my students decide how we would spend the money. He looked at me funny, but luckily he trusted me enough to allow me to do just that.

Soon, school started. Each morning we had a short class meeting, and on Friday afternoons we had a longer meeting during Social Studies where we discussed civics. You see, this is what I mean by treating fifth graders like adults. We discussed problems in the classroom, problems in the school, problems in the community, or problems in the world. We discussed solutions to the problems, and we discussed whether there were ways we could solve these problems. It was at one such meeting that I brought up the $500. I explained to them that we needed to spend it as a community service project honoring senior citizens. Then, I took a back seat and let the magic take over.

The kids brainstormed, and as all good brainstorming sessions go, no idea was a bad idea. All ideas were considered. The class, who had by this time named themselves Mrs. Abernethy’s Happenin’ Habitat, eventually consolidated their ideas and put together an event that would later become the talk of the town!

Next, they decided they would dazzle their guests by putting on a talent show. Of course, not everyone wanted to perform, but there were plenty of other roles to play. They wanted to have people serving little bits of food on trays that you held on one hand wearing fancy clothes. I explained this food was called hors d’oeuvres. They said they wanted to make the food themselves. One of the girls volunteered that her father was the manager at a hall in town, and if we did it during the day on a weekday, we might be able to do it there.

I took their ideas to my principal, and he was shocked. I laughed, and he said, “I guess you were right. The kids came up with a way better idea than I had. The question now is how will you pull it off?”

The next few weeks, the kids were hard at work during our Friday meetings. Occasionally, some even asked to stay after school to work on our project. The students made invitations by hand. They called the hospital, the library, the museum, and other places in town to get the names of their volunteers. They used phone books (still had those back then) to look up addresses. They addressed envelopes.

There was a list of dos and don’ts for using the hall they had to go over, and they had to write letters to the school board, the principal, and the superintendent to get permission to leave school during the day and walk downtown to host the event. They made programs for the talent show, practiced their acts, and perfected their timing. Everyone had a job. Everyone was busy. If they weren’t, they went to the class president and asked where they could help.

My job was to walk around and listen. If someone had a question, I would steer them toward an answer. Mostly, I just walked around starry eyed in amazement. This was pretty early in my career, and I was taking mental notes, the first being, the more responsibility you give fifth graders (as long as it is an authentic task), the more they will step up to the plate.

As we got closer to the date of the event, things were really coming together. Students had a spreadsheet filled with RSVPs. Other kids had recipes and a list of ingredients they would need for the hors d’oeuvres. Everything seemed great until the budget crew came up to tell me there was a problem. We had too much money left over from the $500!

Quickly, we had a meeting, and of course the gang had the perfect solution! We needed to create favors for our guests. We bought small clay pots, dirt, and plants. The kids painted the pots with cheerful pictures and potted the plants. We spent the rest of the money on balloons and decorations.

When the day finally came, it really was an extravaganza! Over 100 senior citizens attended with the biggest smiles you have ever seen. They thanked me over and over, and I tried to explain that I had done nothing. They didn’t believe me, but it was true. In this experience, I was more student than teacher. I learned the secret to good teaching is to give your students the power. One teacher can never teach as much as 23 students and one teacher can learn together.