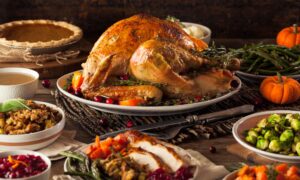 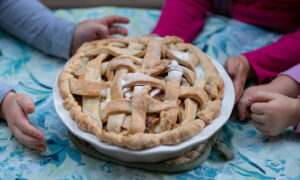 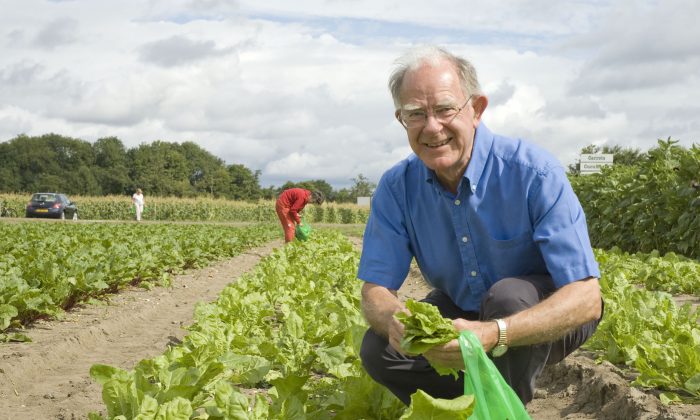 The pick-your-own movement is in decline. At its peak in the 1970s there were over 10,000 farms across the UK. Farmers could supplement their income with a couple of acres of extra land and some parking space for their customers' cars.

Now there are about 1,000 farms. The growth of supermarkets, EU quotas and regulations kicked off the decline, but of late a new threat has caused many farms to shut their gates: greedy customers.

Hackers Fruit Farm in Cambridgeshire was forced to close its fields after more than £10,000 worth of fruit was stolen in a year. Farm manager Mark Spight recalls one instance when, ''Seven of them had been out in the field eating, and then they came in with empty baskets saying they couldn't find any while you've got people behind them with baskets full of fruit!”

In an even more audacious move, Mark saw one family sitting down in the field, with a bowl of water to wash their strawberries and another bowl of cream to dip them in.

At other farms the story isn't much better.

At Garsons, a large farm growing over 40 different varieties of fruit and vegetables in Esher, Surrey, bare expanses of worn-out soil and trampled rows of vegetables are a sad sign that the fields have been stripped of their produce.

Perhaps most telling is the two very different types of customer we met there. A young man in his late thirties, and what could be his older mother and young daughter are in the onion field. “Nah, I don't like the look of that one… a bit soggy,” he tells the young girl as she discards an uprooted red onion on the ground.

In the next field we met a couple in their late sixties, crouching down on their knees amongst the rows of spinach. They are both neatly dressed in co-ordinating blue and red outfits, silently working their way down opposite ends of the row.

They seem suspicious when we say we're from a newspaper in London. “Oh no we don't want people from Liverpool Street round here,” the man warns.

What is noticeable though is the way they are carefully picking the individual stems of spinach, whilst a younger couple near them are randomly grabbing great tufts of the plant and shoving them into bags before taking them to be paid and weighed.

“Definitely, it's a product of the times we are living in,” says Mark Spight. “Before you used to get elderly people here and it was fine. Now people are starting to abuse the privilege.”

So what are the advantages to picking your own fruit and vegetables? “It definitely works out cheaper for carrots, onions and potatoes,” according to Joe Frost, a seasonal worker at Garsons. A carrier bag full of turnips, carrots, kohl rabi and spinach came to under £5, whereas items like two small heads of cauliflower were £3.

Carrots pulled straight from the earth taste sweeter than ones wrapped in polythene in the supermarket. Taste would be the main reason customers choose pick their own. Mass produced varieties of vegetables are bred for toughness, to withstand mechanical harvesting techniques and then subjected to gases like ethylene to alter the colour and make them appear ripe.

The ethos of pick-your-own has changed over the years. The typical customer 30 years ago would have been a mother and her child, looking for an enjoyable day and ways to save money on fresh produce. It was commonplace for customers to preserve, pickle or freeze their harvest for months to come.

Now times have changed and consumers are seeing the fields as outdoor supermarkets, somewhere to fill their cars quickly and cheaply with fresh produce.

Larger farms like Garsons might be able to withstand the trampling of greedy customers' feet. But if this trend continues then we might be seeing more and more smaller farms, politely but firmly shutting their gates to the public.