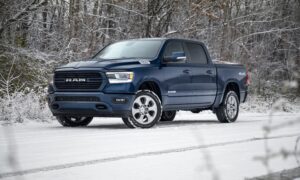 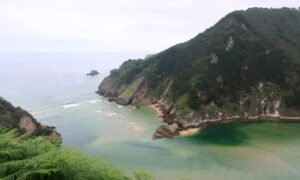 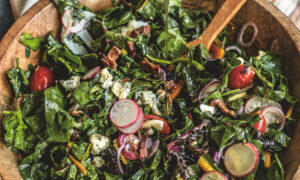 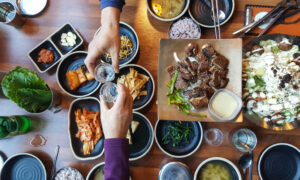 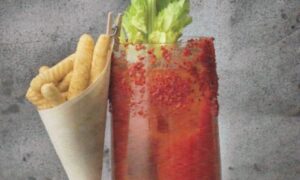 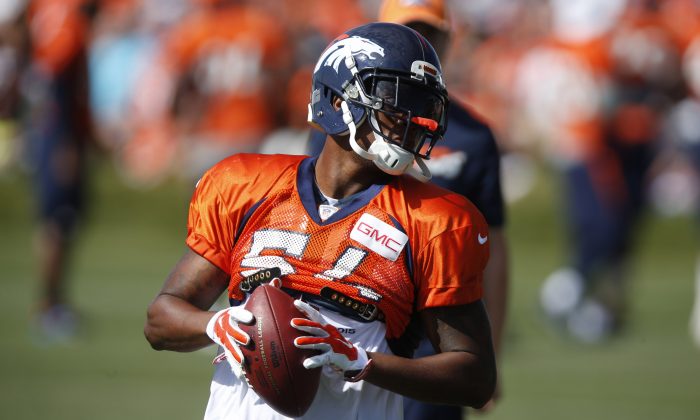 After Denver Broncos linebacker Brandon Marshall joined the protest against the national anthem in the United States, he faced some backlash.

Stephen Kurtis Martin, the owner of a local franchise, Prime Time Sports, in Colorado Springs, Colorado, canceled a scheduled event that featured the linebacker and would have involved him signing autographs.

Martin said that while he respects Marshall’s freedom of expression and even agrees that his concerns should be addressed, he questions his method.

Marshall knelt again during the national anthem during last Sunday’s game against the Cincinnati Bengals. The decision has been costly, with two sponsors deciding to drop him. One of his former sponsors, CenturyLink, issued a statement, saying that “whatever issues we face, we also occasionally must stand together to show our allegiance to our common bond as a nation.”

“There have been times in the last week where I have gone AWOL to my heart by my silence, but now I have been awakened by the memory of my wife’s father Kenneth J Porwoll who survived the Bataan Death March.

He was thrown into the hull of a cargo ship called the Taga Maru where he was sandwiched with hundreds of other soldiers without room to even lie down while being hauled to Japan where he was a POW for 3 1/2 years. He was saturated in human sweat, urine and fecal matter for weeks in plus 100 degree heat without food, water or medical care and to this store owner that story is a better use of the word “deplorable”.

I was at this man’s funeral. I saw the American Flag draped over his coffin. I was there when that folded American Flag was handed to his wife, Mary Ellen Porwoll. I heard that 21 gun salute.

This store owner believes that the simple act of standing during our national anthem is a noble and responsible gesture that salutes our nation and the military that protects it. Now I want to stand up and hear the voice of the American Flag and I need your help.

I am asking for photos of your loved ones that are veterans, in active service, who have been injured in the line of duty or who have paid the ultimate price. I will post these photos on my store front windows under the banner, “These people have sacrificed for the ideas represented by our flag. We honor them.”