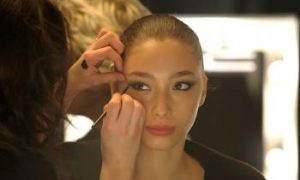 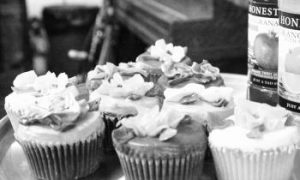 Hell's Kitchen: Rich in History and Overflowing with Chow
0 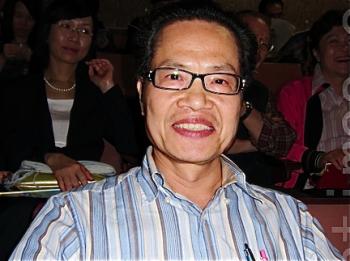 Steel Company President: ‘Every show is so majestic.’

Among them was Mr. Liang Chuanji, president of Hunan Iron & Steel Company Ltd. Mr. Liang came to see Shen Yun for the second time on April 8. He said, “Every show is so majestic. It is truly thrilling!”

Mr. Liang first attended the Shen Yun performance last year when his son bought him a ticket as a gift. This year, Mr. Liang purchased his own ticket as soon as the company's tour was announced. He was very excited about seeing the performance and said the actors were young and vigorous, making it a vibrant performance. “Every program is so nice. The show totally tugs at my heart strings,” he said.

“Whether it is the musical accompaniment, dancing performance or backdrop, the coordination is seamlessly and perfectly tailored,” Mr. Liang added.

He was impressed with Shen Yun's hi-tech animated digital backdrops, describing them as "extremely vivid and marvelous." Some of the scenes delivered extraordinary vigor, making him feel relaxed, he said.

Mr. Liang commended Shen Yun for its unique quintessence, which he believed was the reason for the show being so warmly welcomed by people of all nationalities. He said he also admired Shen Yun’s objectives to promote the values of “Truthfulness, Compassion, Tolerance” and authentic Chinese culture to the world.