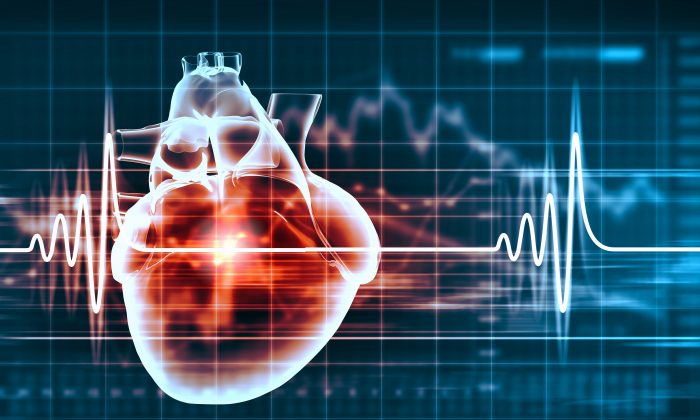 People who are left unconscious after their heart suddenly stops should be cooled in an effort to preserve brain function, according to the American Academy of Neurology.

Reducing a comatose person’s body temperature down to 32 to 34 degrees Celsius (90 to 93 degrees Fahrenheit) for 24 hours after rescuing them from cardiac arrest is highly likely to improve brain outcomes, says the organization’s new guideline.

“This issue with brain protection after cardiac resuscitation has been an active topic in the academic literature for a number of years,” said Dr. Alejandro Rabinstein, a co-author of the new guideline and a neurologist at the Mayo Clinic in Rochester, Minnesota.

If the heart does get restarted, one of the main factors that determines the ultimate outcome is brain health.
— Dr. Alejandro Rabinstein

Rabinstein and his colleagues write in the journal Neurology that only about 6 to 10 percent of patients who suffer a cardiac arrest outside of a hospital survive long enough to eventually return home.

If the heart does get restarted, one of the main factors that determines the ultimate outcome is brain health, Rabinstein said.

Cardiac arrest occurs when the heart suddenly stops beating. As a result, oxygen-rich blood stops flowing to the brain, and brain tissue begins to die. The heart may recover, but the brain may be badly damaged.

For the new guideline, the authors examined evidence on body cooling after cardiac arrest published from 1966 through August 2016.

Based on the results of two studies, they recommend cooling—known as therapeutic hypothermia—for 24 hours at 32 to 34 degrees C after a cardiac arrest in comatose patients whose heart rhythm was restored with a shock from a defibrillator outside of a hospital.

Rabinstein said the techniques are more likely to be effective when the out-of-hospital cardiac arrest was witnessed by others and when the heart could be shocked back to a normal rhythm.

“Lowering the body temperature … for 24 hours after cardiac arrest should be the standard of care because it improved neurological outcomes,” he said.

Methods for cooling the body include use of chilled intravenous fluids and special vests and other pieces of clothing.

As for why cooling the body is beneficial after cardiac arrest, Rabinstein said that’s not clear yet. The benefit may come from the actual cooling or from its effect of preventing fevers, which can harm the brain and are known to occur after cardiac arrest.

Methods for cooling the body include using chilled intravenous fluids and special vests and other pieces of clothing.

Therapeutic hypothermia is the standard of care for unconscious cardiac arrest patients, said Dr. Leslie Cho, who is section head of preventive cardiology at Cleveland Clinic.

“We let the body cool for 24 to 36 hours,” said Cho, who was not involved with the new study. “Then, we slowly re-warm the body. As we re-warm the body, in most patients within 72 hours … we can assess what their brain function is.”

She emphasized that not all people who survive cardiac arrest need therapeutic hypothermia, since some wake up after their heart starts beating again.

Rabinstein said family members of people who are unresponsive after cardiac arrest should ask about the treatment. If the medical center isn’t equipped to perform therapeutic hypothermia, the patient should be transferred to a facility with that capability.

“There is an underutilization of this strategy across the United States, and we want to create awareness among the general public that this is a treatment that works,” he said.