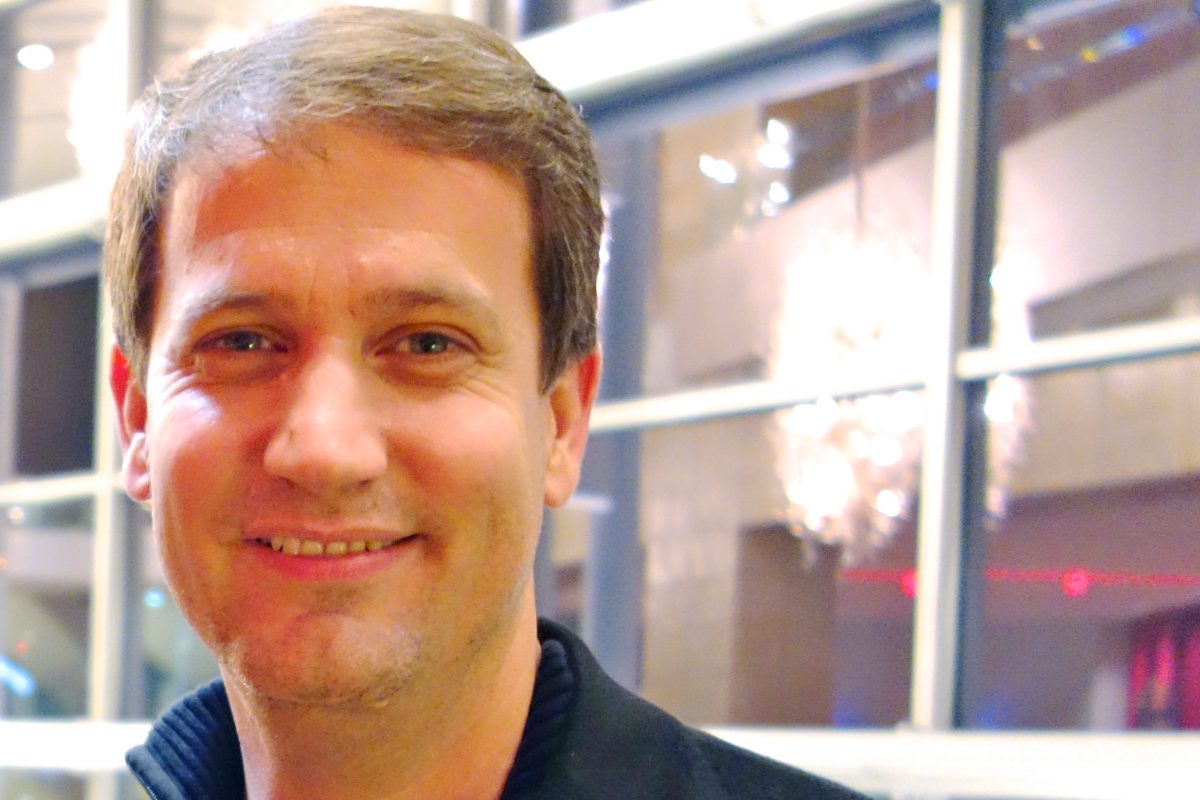 Michael Williams decided that this was the year to surprise his wife with tickets, to Shen Yun Performing Arts, as a Christmas gift. (Mary Silver/Epoch Times)
Shen Yun

ATLANTA—Michael and Virginia Williams had noticed Shen Yun billboards around Atlanta for a couple of years, so Mr. Williams decided that this was the year to surprise his wife with tickets as a Christmas gift.

“He put it in my stocking, from Santa,” said Mrs. Williams.

Both were pleased with the performance. “We love it. Yes, it’s very pretty, very entertaining,” said Mr. Williams, at the evening show at Cobb Energy Centre in Atlanta, Dec. 28.

The couple often supports the performing arts, and said they enjoy attending ballet and theater. Mr. Williams said the Shen Yun artists are doing a “great job, keep it up. Very well performed, choreographed, and executed.”

Mrs. Williams laughed over a moment in the dance Manchurian Grace, when “they were dancing in their heels. … It’s cute when she took them off and ran.” The Manchurian princesses glide in elevated “flower pot” shoes, according to the program. “And yet, throughout, a playful spirit fills their hearts and the royal hall,” reads the program.

Mr. Williams praised the diversity, humor, and animation rooted in Shen Yun. Mrs. Williams responded most to the costumes and the color.

The couple are entrepreneurs and just sold Sports Clips, a chain of hair salons, according to Mr. Williams. According to his website, he did a lot of soul searching and decided to enter public service.

In 1999, Mr. Williams was honored with an Algernon Sydney Sullivan Award, which “recognizes individuals whose nobility of character and service to others sets them apart as examples to all.” He wrote that he wants to “to help the people around him to lead successful, fulfilled lives.”