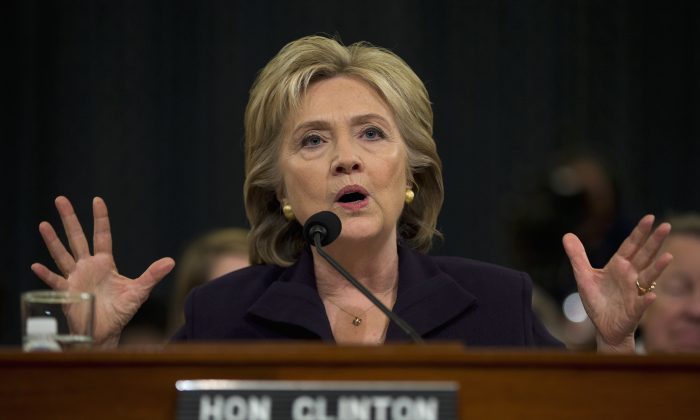 State Department at Fault for the Benghazi Attacks

The deadly Sept. 11, 2012, attack by militants on U.S. government posts in Benghazi, Libya, was preventable and it was the fault of the State Department for inadequate security precautions.

Several months before the attacks on an American diplomatic post and CIA compound in Benghazi, U.S. intelligence agencies had issued numerous reports warning that security in eastern Libya was deteriorating and that U.S. personnel and posts in Benghazi were at risk, to which the State Department paid little or no attention.

The State Department simply failed to increase security enough to address the threat, even though the U.S. diplomatic post in Benghazi had suffered two earlier, but less damaging, attacks during the previous six months.

Unfortunately four Americans, including Christopher Stevens, the U.S. ambassador to Libya, were killed when militants attacked the lightly protected U.S. diplomatic compound in Benghazi and a better-fortified CIA base nearby on the night of Sept. 11.

The attack became a political issue in Washington in the run-up to the 2012 election, and President Barack Obama tried to play down its significance as he campaigned for a second term.

The fault for this disastrous failure is the State Department’s fault under Secretary of State Hillary Clinton.