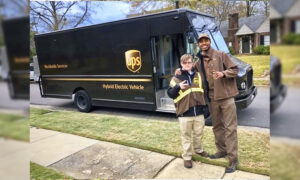 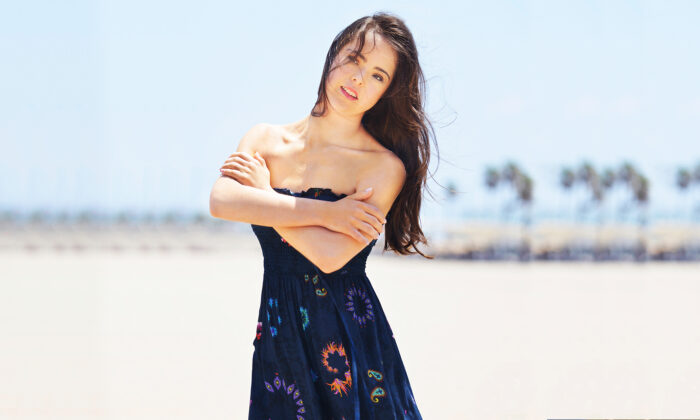 One girl from Spain is proving that anyone can make their dreams come true, even people like her who were born with Down syndrome.

Marian Avila has made a successful career as a model, despite how difficult it can be for people with Down syndrome to find a job. She is leveraging the media attention she’s received to bring awareness to the chromosomal disorder and encourage people to pursue their dreams no matter what.

As a child, Marian always dreamed of becoming a model.

Not only was she born with Down syndrome, she is only 5-foot-3. Her height alone would normally have made it a struggle to attain such a dream.

However, she was determined and completed a professional course at a modeling school in 2016. From there, she made her debut as a model at a Lina Lavin charity show in Madrid the same year.

According to Bright Side, Marian’s biggest dream was to appear on the catwalk at one of the world-famous Fashion Weeks.

To her utter delight, she didn’t have to wait too long before that dream came true.

“I got a letter saying that designer Talisha White wanted me to walk as her ‘celebrity model’ at New York Fashion Week on September 8, 2018,” Marian shared on her website. “Finally, finally! I couldn’t stop crying from the emotion. I kept repeating, ‘It’s my dream, it’s my dream.’”

She added, “Every time I think about it a lump in my throat makes me want to cry, I am very excited. I am going to parade in New York, I have no words, I am going to fulfill my dream. I never thought that a girl, without knowing me, would believe in me, in my effort. She is my angel!”

Bright Side shared that Marian was able to show off several outfits on the runway during New York Fashion Week in 2018, with her family cheering from the sidelines.

“The truth is that it has been very exciting. I have no words. It was a dream,” Marian said of the experience.

Since then, her career has only escalated. She has appeared in publications such as The New York Times, Vanity Fair, and Vogue.

Now, at 23, Marian is the official face of a new campaign by the jean brand Levi.

The model, who currently lives in Benidorm, Alicante, Spain, has garnered a social media following of over 39,500, who adore what she stands for. In comments on her posts, followers call Marian “Preciosa” and “Bellissima.”

Marian uses her platform to bring awareness to Down syndrome and inspire others.

In November 2020, she won a Quincy Jones Exceptional Advocacy Award in recognition of her efforts to champion those who are differently abled.

“I wanted to show the whole world that there are no barriers if you have a dream,” Marian said. And indeed, she has.