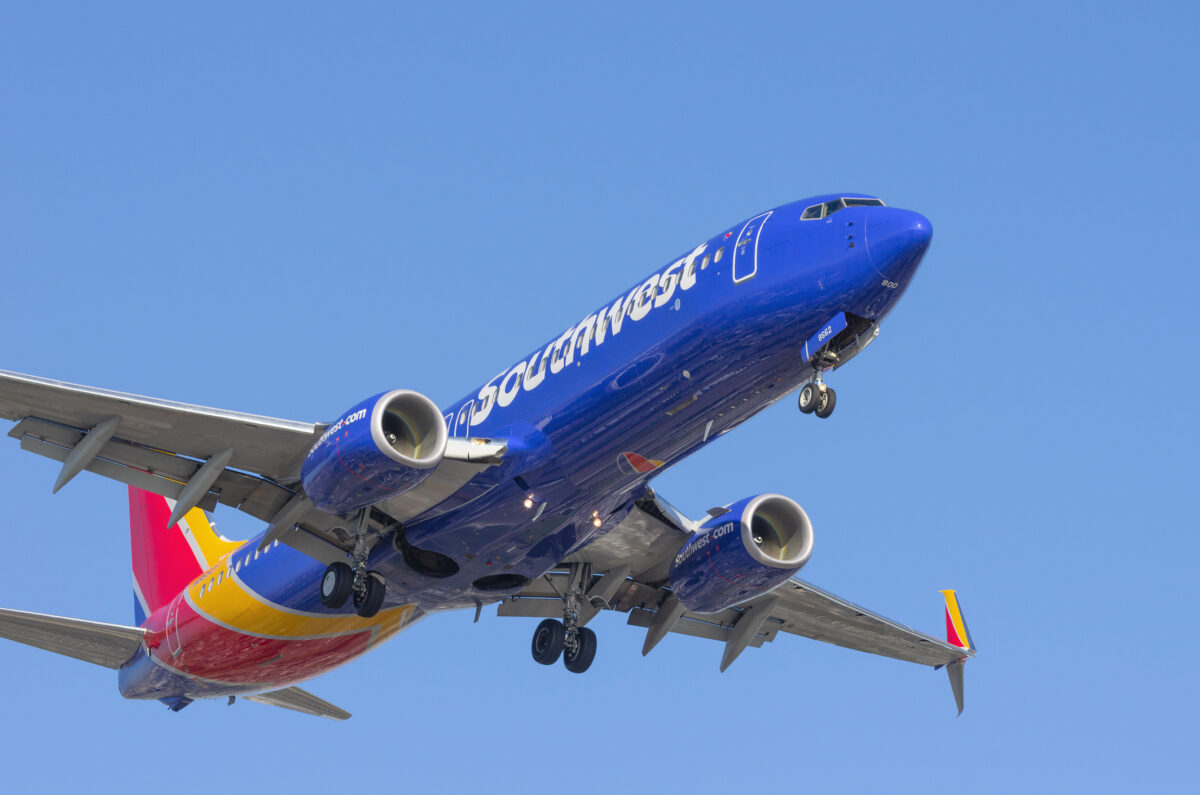 After weeks of hints, Southwest announced its new fare last week. Any time a big airline makes such a portentous announcement, you need to take a look — and answer seven questions.

The new Wanna Get Away Plus fare sits above the line’s lowest offering, Wanna Get Away, and below Anytime, its entry-level unrestricted fare. As the name indicates, it’s much closer to the low fare than the higher one. It remains capacity controlled — which means it’s almost never available within a week or two of departure — it’s nonrefundable and not changeable. As with all Southwest fares, however, it includes two free checked bags and retention for a year of the full dollar value of a ticket you change or cancel. The Plus part adds two potentially important and one trivial benefit to the base fare:

• You can switch to an available seat on a different flight on the same day as your original flight — confirmed or standby, depending on the status — but you may have to pay a higher fare.

• You can transfer the credit for a canceled flight to another person to use if you can’t use it yourself.

• You earn eight frequent flyer points per airfare dollar spent rather than six.

The new fare will hit the marketplace in the second quarter of this year. Current announcements do not specify how big the fare differences will be.

2. Does it Affect the Hard Product?

No, it does not. In fact, Southwest is unique among the large US lines in that it offers the same, tight hard product to everyone at every fare. Southwest’s hard product, at 31- 32-inch pitch, gives a tad more legroom than many competitors do, but all six-across 737 seating it too narrow to accommodate today’s travelers comfortably.

The additional benefits of Plus potentially appeal to both business travelers and leisure travelers. Business travelers who finish their day’s schedule early enough to catch a flight prior to the one on which they’re ticketed avoid sitting around the airport for hours until their original flight leaves — or paying the high same-day fare to get on that earlier flight. And companies that recover frequent flyer benefits for company travel will be happy to use one traveler’s points for another’s trip. Some leisure travelers will also welcome value transfer. Often, I hear of parties forced to cancel a trip that include some members who would be unlikely or unable to use retained credit at a later time.

4. Are there Any Losers?

Often, an airline’s big fare move is a zero-sum game: Some travelers gain a better deal, but others lose some feature that was previously included. As far as I can tell here, however, nobody loses. Folks at the base fare lose nothing they got before the change.

5. Will Southwest Keep It?

Probably it will, Southwest has always studied its moves carefully before committing to a change, and I’m pretty sure that the numbers look good, The new fare doesn’t affect Southwest’s costs at all, and the only risk to Southwest that I see is that some business travelers who normally buy Anytime tickets will drop down to the lower Plus level. Southwest can easily tweak the Plus fare level to minimize that risk.

6. Will Other Lines Copy?

Probably not, at least not directly. The giants and niche lines already offer both base and standard economy fare levels. At most, one of them might add a little flexibility to travel or refund rules on standard economy fares. Alternatively, they might decide to enhance the attraction of their extra-legroom options by adding value transfer.

The outcome depends entirely on where Southwest sets the price premium over Wanna Get Away. If the difference is minimal, it’s a big deal: A lot of Southwest travelers will bite. But if the difference is big, the result is “meh” and you’ll see little change. For sure, however, if the giant lines see any shift in market share, they will respond.