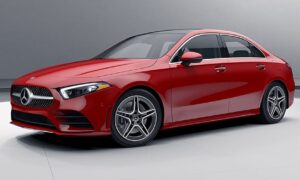 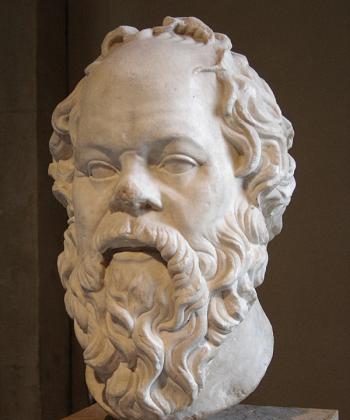 Was he a fair and righteous citizen as historian Xenofon said? Was he the pioneer moral philosopher who paints in his dialogues as philosopher Plato said? Was he the one who drew philosophy from the heavens and he put it in people’s hearts and houses as Roman writer and politican Kikeron said?

From antiquity til modern times scholars have pondered the life and teachings of Socrates. Many made conclusions on how he lived his life and many others alleged other things based on rumors.

All this was able to happen because Socrates never left scriptures. The ones who lived close to him or the ones who were interested in him wrote for him.

It is normal for important figures in people’s lives and society to be the subject of much debate. Regardless of what pundits say, Socrates has left cultural heritage that speaks to man directly or indirectly and teaches him how to conduct himself.

"Gnothi se afton” means “know yourself.” Someone who is truly conscious of his existence and actions understand others as well. On a simpler level, it is to discover whether one’s habits are good or bad, and have the power to learn and improve himself during one’s lifetime.

EN OIDA OTI OUDEN OIDA: I Know That I Know Nothing

The phrase in Greek translates more closely to: “I know one thing, and that is that I know nothing.” To my understanding, Socrates does not mean that he knows nothing, but that one cannot know anything with absolute certainty though he can feel confident about certain things. Socrates was exploring himself and as much as he was discovering, he came to realize that he knew nothing.

This train of thought is similar with Eastern philosophy where Buddha Sakyamuni said: ‘’I haven’t taught any Dharma (law) in this lifetime” after having lectured his disciples on the universe’s truths for many years.

Whatever philosophy we examine, they all have a similarity: to know and discover oneself.

For a person who knows himself can avoid many bad situations. The story of Daedalus serves a reminder to know one’s limitations.

Daedalus was a most skillful craftsman—so skillful that he was said to have invented images that seemed to come to life. King Minos shut him in a tower to prevent his knowledge about the famous labyrinth in Crete. He and his son Icarus wanted to escape the island of Crete and they could only escape by flying.

So, he made two pairs of wings. Daedalus warned Icarus not to fly too high, because the heat of the sun would melt the wax, nor too low because the sea foam would make the wings wet and they would no longer fly. Thus the father and son flew away. They had passed Samos, Delos and Lebynthos when the boy began to soar upward as if to reach heaven.

Not knowing ourselves, not taking advice to heart, and thinking we know everything, we face very dificult situations.