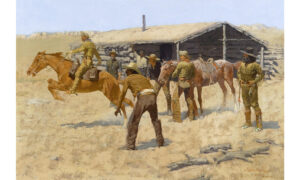 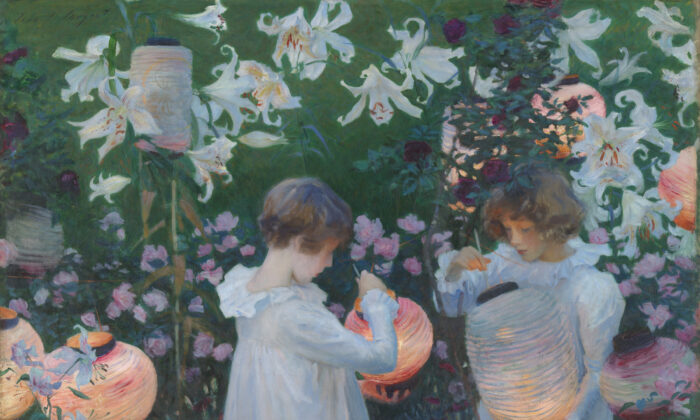 Do you start your morning with a steaming cup of coffee? Though coffee smells great, most kids don’t like it. And yet, so many adults do. Is it because grown-ups have more sophisticated palates? Actually, taste buds tend to be more sensitive in youth. You were made to have great taste! But, you knew that already, so let’s move on … to candy bars.

Ooey-gooey candy bars are an easy example of how grabbing at something with momentary feel-good power can overshadow good judgment, like the choice to fill your body with a better meal. While senses provide a plethora of information, taste, sound, sight, and so on are only pieces of the puzzle of knowledge. Enter the intellect! Physical cues will serve you best when coupled with a thoughtful mind and discerning spirit. Your intellect is ideal for considering the fruits. Using reason and judgment is akin to reading the ingredients. Sometimes, yucky stuff gets slipped into an appealing mix. Don’t just gulp it down.

Good taste is wise to cultivate and apply in a smorgasbord of life choices. What you take into your mouth goes into your gut. What you absorb with eyes and ears enters the mind and heart.

Not long ago, I was invited to speak to a class about beauty and art. We began with a question. “What is beautiful?” The conversation that followed went like this:

“Fireplaces with orange and blue flames,” “Light on the sea at dawn,” “Notes on my violin, when I play it right,” young voices chimed.

Then, one child said, “I live in a plain little house, but when the roses bloom on our path, the color and fragrance make it beautiful.”

“What can you think of that is not beautiful?” I asked them.

“My neighbor’s cat!” one voice called out.

“What if I think the cat is pretty?” someone responded.

“I think Lady Gaga’s songs are ugly!” a kid hollered.

“No way! I love her music,” a friend protested.

Then, one girl loudly announced, “Nothing is ugly! Anything can be beautiful if I just say it is!”

“Is that true?” I inquired pointedly.

“I guess so,” one hesitant child responded, and the formerly courageous friends grew reluctant to speak. It seemed truth itself came into question, and common ground shifted from beneath their seats.

“Is truth based on essential realities? Is it an integral part of life we can learn to know?” I asked. “Or, is the truth determined by individual feelings and opinions, subject to change as quickly as a favorite flavor comes and goes?”

The room remained quiet. I watched a key chain swing from someone’s backpack. What was that smirking, brown pile dangling from his carabiner? Why would anyone carry such a gross emoji around? Well, it gave me an idea, an example I prayed we could all still acknowledge.

“What about poop?” I am reluctant to own the lowliness of the question but the truth is so critical to recognize. I blurted it out. “Is poop beautiful?”

The hideous word wafted through the room.

Then, the kids started to laugh. “Poop stinks.” They yelled in common agreement. “It is not beautiful!”

Of course, there was one girl who continued to insist, “If I say poop is beautiful, then it can be!”

“Does it smell beautiful, too?” someone howled in response.

The girl began to giggle and gave way, conceding that waste is not, in fact, beautiful.

Acrobatic justifications and distorted perceptions cannot remake reality. They only end up entangling our minds and hearts. What stinks, stinks. What is beautiful and true, is so based upon its essence. Life existed before us, and it will go on existing beyond the little time we are given on earth. Human beings didn’t create all that is, and however we may bluster or insist, we can’t make it what it’s not. A wise man wrote about this once. His words apply as well now as they did when originally posited, 420 years ago:

“What’s in a name? That which we call a rose

By any other name would smell as sweet”

That author’s name was William Shakespeare. He wrote those lines for the play “Romeo and Juliet.” It’s a classic! Why? Because authentic beauty and truth endure. As Shakespeare explained, human labels and biases don’t alter the nature of reality. Though we may discern it, truth doesn’t depend upon human decree.

Like truth, beauty is a gift with recognizable qualities. Beauty is uplifting, it’s unifying, it speaks to us, and will often be accompanied by wonder and delight. Authentic beauty pleases not only the senses, but also the intellect and the soul!

It’s the job of an artist to appreciate the true and the beautiful, bring inspiration to light, and share.

John Singer Sargent did this well. Born in Florence, Italy, he was raised while traveling across Europe. Sargent is considered American, because his parents were. He was a high-energy boy who spent little time in formal schooling. His mother believed he could learn through experiencing beauty. The prodigious talents Sargent showed by his early teen years seem to validate her notion. Inventive and curious, Sargent became fluent in English, French, Italian, and German. Around 18 years old, he moved to Paris and began formal studies under the direction of realist artist Carolus-Duran. Shortly thereafter, Sargent was accepted to the most prestigious school of art in France, where he excelled.

At nearly 150 years old, John Singer Sargent’s work hasn’t lost its bloom. “Carnation Lily, Lily Rose” was inspired by a trip down the Thames River. The title of the luminous work is based on a pop song that probably floated through the atmosphere as the artist and his friends worked and sang outside. That song is now all but forgotten, except for being memorialized in Sargent’s enduring work.

Completed in 1886, it took Sargent over a year to finish the 5-by-5-foot, 8-inch canvas. He toiled so long, natural lily blossoms finally had to be replaced with potted ones. Determined to capture an exacting quality of light, he would set up his easel and mix oils in advance, to paint only the mysteriously radiant moments of a day’s end.

John Singer Sargent’s greatest works are those most faithful to the enlightening reality of the natural world. This scene remains utterly fresh in its essence. Notice how beautifully the children bear the light. We can almost smell the roses!