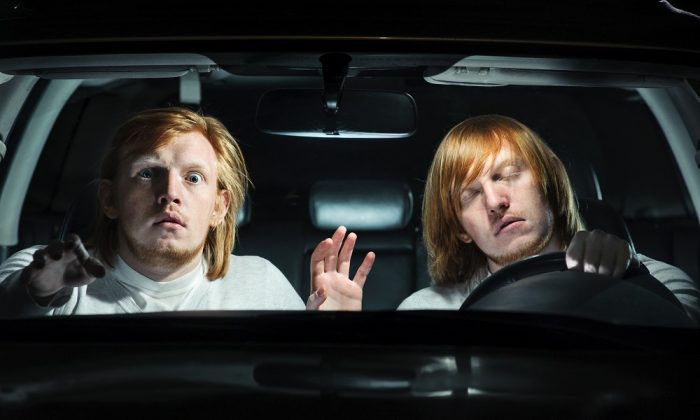 Sleepiness Can be Deadly!

Picture getting on a bus, train or airplane…. do you ever wonder if the operator has sleep apnea? This sleep disorder has caused a serious health crisis in the United States, and the public needs to be better informed about the condition and its treatment.

Sleep apnea, a sleep disorder where breathing stops for periods of time during sleep, affects at least 30-40 million Americans, according to The American Academy of Sleep Medicine. If your body is deprived of oxygen while you sleep there are many negative health affects; daytime sleepiness, lack of concentration and irritability are just a few.

There are many news stories about train, bus and truck crashes that were directly attributed to sleep apnea. These accidents are tragic and unnecessary—especially when a simple test can diagnose the problem, and treatment options are readily available.

Commercial vehicle or heavy equipment operators that suffer from untreated sleep apnea could potentially cause death and injury to countless innocent people. Even the average person behind the wheel of a car can kill or injure themselves, and many others, if left with untreated sleep apnea.

Get Tested, Save Your Life

The potentially serious consequences mean it’s crucial to educate ourselves about sleep apnea. Anyone with symptoms has a responsibility to get tested—for themselves, and their loved ones. Untreated symptoms can lead to daytime tiredness, high blood pressure, cardiac arrhythmias, diabetes, brain fog, impotence, obesity and depression.

When you hear of someone dying suddenly in their sleep, sleep apnea could be to blame. Noted football player Reggie White died of sleep apnea. Some experts speculate sleep apnea also played a role in the death of  “The Sopranos” star James Gandolfini.

Physicians and dentists should be screening all their patients for sleep apnea. When the condition is not severe, your dentist can make an appliance that keeps your lower jaw in a forward position while you sleep. This keeps the airway open all night long for healthy breathing.

And of course, all train, plane, bus and truck operators should have mandatory screening for sleep apnea.

So the next time you get on a train, bus or plane, think about the operator and hope he has good health and knowledge about sleep apnea. As people become better informed about the disorder, there can be a great reduction in preventable tragedies.

Do you have Sleep Apnea? Take this quiz…