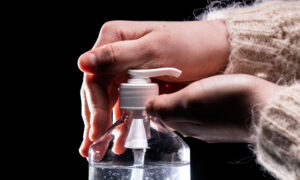 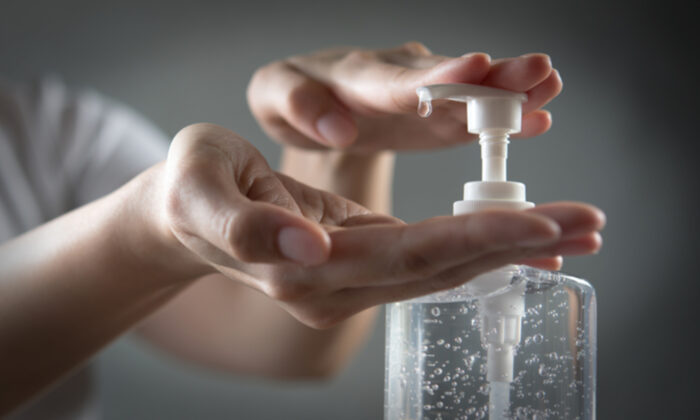 A Texas single mother was sent to the ICU and is recovering from second- and third-degree burns all over her body after what her GoFundMe describes as a “bomb-like” explosion in her home.

The ongoing pandemic has prompted many people to protect their families by increasing their regular hygiene practices and stocking up on products like hand sanitizer at home. This is exactly what Kate Wise, a single mother of three children, had done.

Wise told Daily Mail that she had just put on an off-brand hand sanitizer she’d purchased, a common practice in her Austin home because her daughter is considered high risk. Shortly after using the hand sanitizer, Wise attempted to light a candle. Her arm caught fire, and as she jumped back, she made contact with a bottle of rubbing alcohol, which immediately caught fire and exploded.

“Everywhere I had hand sanitizer on my hand, it just lit my hand with fire,” Wise told KHOU.

Wise somehow managed to throw her burning clothes off herself while her two daughters ran next door to get help and call 911. Meanwhile, Wise ran out of the house carrying her dog and her disabled child, despite her severe injuries.

She was then rushed to the ICU, where she is currently recovering from second- and third-degree burns all over her body, including her face, arms, legs, and even her feet. “It’s something that you never want your kids to see,” Wise said.

‘This is a pain that I can’t even explain,” Wise told CBS. “It’s literally your whole body, like your whole being, your nerves, muscles, it’s everything. Absolutely everything.”

A close friend, Kathryn Bonesteel, has started a GoFundMe for Wise, where she criticizes the off-brand hand sanitizer as “unsafe” and warns parents to be careful what they buy.

“We’re all buying what’s easily available,” Bonesteel wrote on the page. “We look to stores we trust like Amazon to purchase the products that we need to protect ourselves and our families. Be careful of what you put on your body. Make sure what you are using is FDA approved. … Just because you bought something from a store you trust, doesn’t mean what they’re selling is trusted or safe.”

Not only will Wise have to deal with significant medical expenses, but smoke damage has decimated her home. After she leaves the hospital, she will also need to find a new home for her family.

On the crowdfunding page, Bonesteel wrote, “She’s lost her home, her kids are traumatized and she needs major reconstructive surgery. A single mom, she’s lost most of her furniture to smoke damage and other possessions to the fire.”

Bonesteel also pointed out that Wise will need childcare assistance while she’s recovering.

Already, people from all over the United States are pulling together to help with Wise’s medical expenses and relocation costs.

After donating, one good Samaritan wrote, “In these fractured times, Americans helping each other when it’s needed is the right thing to do.”