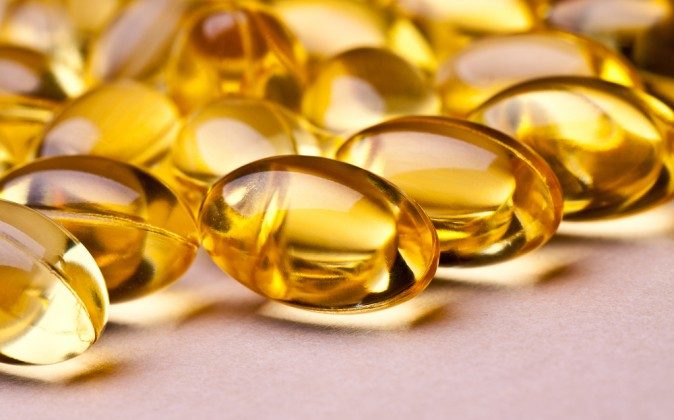 Should I take Vitamin D2 or Vitamin D3?

We now know how important it is to maintain adequate vitamin D levels for optimal health, since insufficient vitamin D has been linked to cardiovascular disease, diabetes, depression, osteoporosis, autoimmune disease and cancer.1

Since sun exposure may be unreliable during winter and may damage the skin, supplements are required by most of us to maintain healthy vitamin D levels. There are two forms of vitamin D available in supplemental form: vitamin D2 (ergocalciferol) and vitamin D3 (cholecalciferol). D3 is the form that is produced in our skin when we are exposed to sunlight. Traditionally, D3 supplements have been non-vegan, usually produced from lanolin (a product of sheep’s wool). D2 (ergocalciferol) is the synthetic form of vitamin D in many supplements and also the form produced by yeast and fungi. It was recently discovered that there is a microorganism (lichen) that produces D3, so vegan D3 is now also available. There has been some controversy over whether D2 and D3 are equivalent at raising blood vitamin D levels and bringing about the health benefits associated with vitamin D adequacy.

Many studies have compared D2 and D3 directly, and some have reported that D3 is more biologically active; that D3 raised 25(OH)D more than D2 at the same dose. A meta-analysis of several of these studies in 2012 concluded that this depended on the way that vitamin D was delivered. The conclusion was that in large single doses, D3 was more effective at raising 25(OH)D; however, in smaller, consistent daily doses (1000-4000 IU), D2 and D3 worked equally well.2 Since this meta-analysis was published, new evidence now suggests that even in a daily dose, D3 is more effective at raising 25(OH)D levels. In the first study, adults were randomly assigned to 1000 IU of vitamin D2, 1000 IU D3 or placebo daily for 25 weeks. At the end of the study, 25(OH)D concentrations in the D3 group were higher than those in the D2 group.3 A second study using 2000 IU doses of D2 or D3 compared to placebo ran for 8 weeks, and similarly found that 25(OH)D increased significantly more in the D3 group compared to the D2 group.4 These studies suggest that vitamin D3 is a higher quality supplement than vitamin D2.

It is important to note that the 25(OH)D number is not the whole story when we compare the quality of the two forms of vitamin D; there are additional factors to consider. First, D3 has a longer half-life in the body and longer shelf life in supplements compared to D2. It seems that vitamin D3 is more readily converted than D2 to the active form of vitamin D, 1,25(OH)D.2, 5, 6 There is also evidence that the active form of D3 is more potent than that of D2; after conversion to the 1,25 form, some 1,25(OH)D2 is partially deactivated in the kidney, whereas 1,25(OH)D3 remains active.6 These differences in biological activity mean that starting with the same dose of D2 and D3, taking D3 would produce more active vitamin D in the body.

Now that vegan D3 is now commercially available, everyone can utilize the more potent form of the vitamin. A sufficient dose for most people to achieve the optimal range of 30-40 ng/ml on a 25(OH)D blood test.

Image of vitamin D via Shutterstock