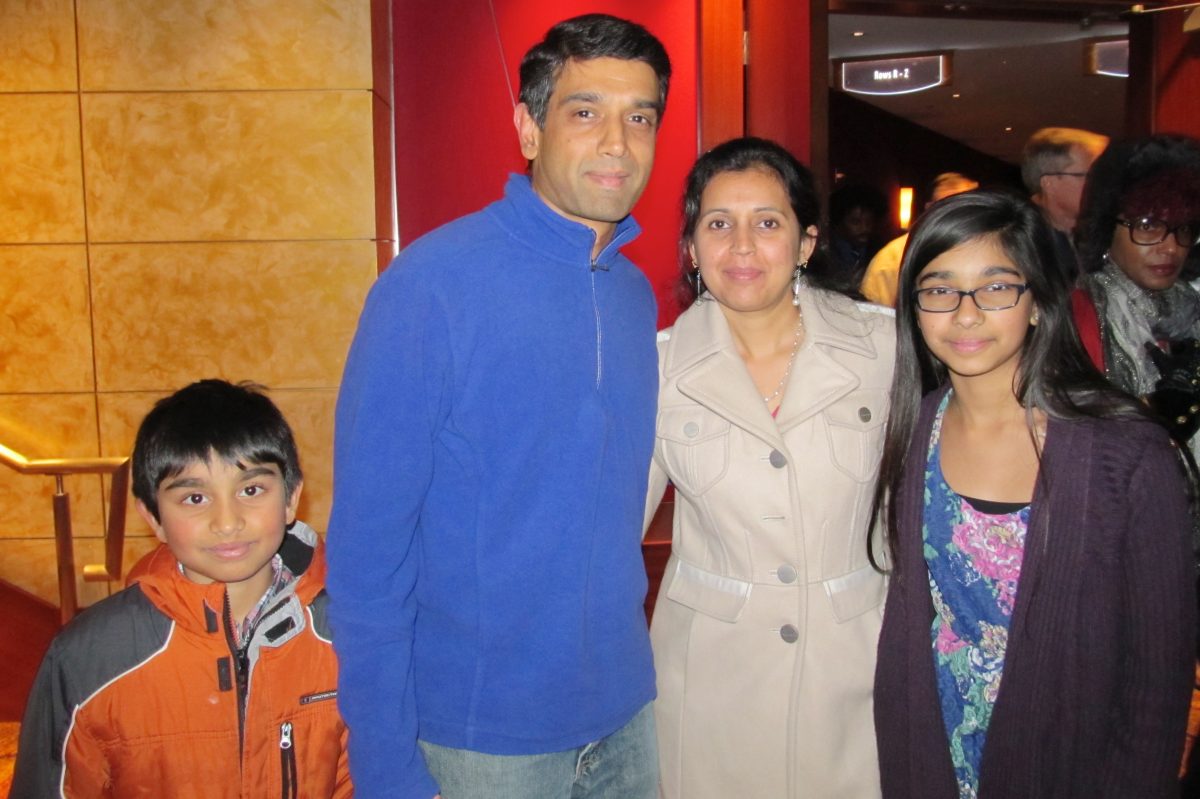 ATLANTA—Chandra Sekar, a software manager with IBM, was in attendance for Shen Yun Performing Arts at the Cobb Energy Centre in Atlanta, Dec. 27.

Through the universal language of music and dance, Shen Yun seeks to revive 5,000 years of Chinese Civilization.

Mr. Sekar was especially impressed by Shen Yun’s music. “We liked the classical and the music—the orchestra. I really enjoyed that,” he said.

According to Shen Yun’s website: “The Shen Yun Orchestra combines the spirit, beauty, and distinctiveness of Chinese music with the precision, power, and grandeur of the Western symphony orchestra. The result—two great traditions producing one refreshing sound.”

Mr. Sekar also noted that since his daughter is a dancer, the performance carried an extra layer of significance. “She does Indian classical dance, so she really appreciates this,” he said.

“The way all the dancers are synchronizing and dancing,” he added. “It’s very, very unique, the presence. It’s just a completely unique experience.”

An integral part of each Shen Yun performance is its state-of-the-art graphics technology. “The backdrops are as grand as they are intricate. So remarkably true to life, they allow you to forget where you are, and journey to another place and time,” reads Shen Yun’s website.

“We could see the way that they have taken the graphics and brought it to life,” Mr. Sekar said. “It was really nice. It was the first time I’ve ever seen something like that.”