Shen Yun’s ‘Once in a Lifetime Performance’ Delights Minnesotans 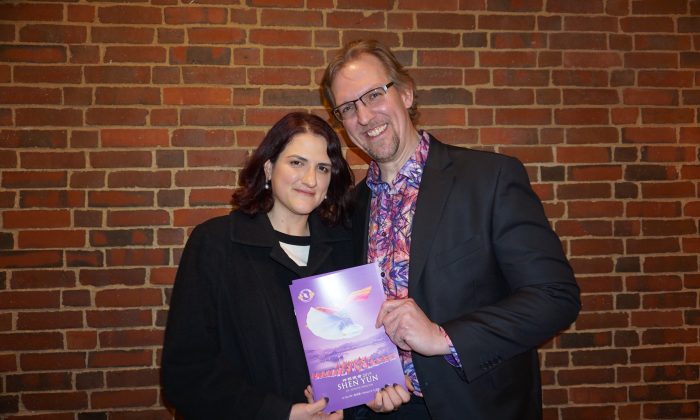 ST PAUL, Minnesota—Shen Yun Performing Arts continues to delight audience members as it tours the world portraying traditional Chinese culture and values on stage. Minnesotans were blessed with the opportunity to have their souls enriched by a production that many audience members described as a “once in a lifetime performance.”

The New York-based company was founded in 2006 by elite Chinese artists, who came together with the mission to revive China’s 5,000 years of semi-divine culture that was lost during seven decades of communist rule. It expanded from one to now six equally-sized companies that perform many sold-out shows across the globe.

Its success can be attributed to a number of reasons from its aesthetics to music and to the meaning behind each piece. On Feb. 14, many audience members in seeing the performance at the St. Paul Ordway Center for the Performing Arts testified as to why a cultural dance and music performance has become a global phenomenon.

“It was magnificent. They really portrayed the divinity within each man and woman and there is hope,” said Mats Roing, an accountant with the University of Minnesota.

“It’s something that carries us forward in … the strive of our daily lives,” he added.

“I think this is a once in a lifetime performance and you should go see it,” she added.

Meanwhile, Nathan Block, co-owner of Woodbury 10 Theatre, said he has been watching Shen Yun for seven years and still enjoys the performance. He hopes that one day Shen Yun can perform in its homeland.

“I think it’s marvelous. Because they can’t do it in China … they’ve been bringing it to other countries. I think that’s wonderful because they keep it alive,” Block said.

Like Block, many audience members are surprised to learn from the emcees that Shen Yun is unable to perform in China.

“Hopefully, eventually they could go home where it belongs,” Block said.